The Whitehall volleyball team opened their season strong, winning all six of its matches to win the Reeths-Puffer Invitational on Saturday.

The Vikings defeated Mason County Central in the quarterfinals, Spring Lake in the semifinals and finished the tournament by sneaking past Montague in the final round.

Whitehall was led by Julie Brown with 50 kills while Bri Copley had 30. Katelyn Goodrich chipped in with 120 assists for the Vikings.

Hannah Evans led Whitehall defensively with 45 digs while Allisyn Grams had eight blocks. Emma Knowlton served strong for the Vikings with 14 aces on the day. 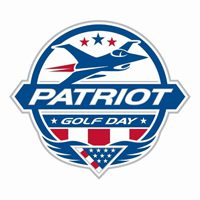 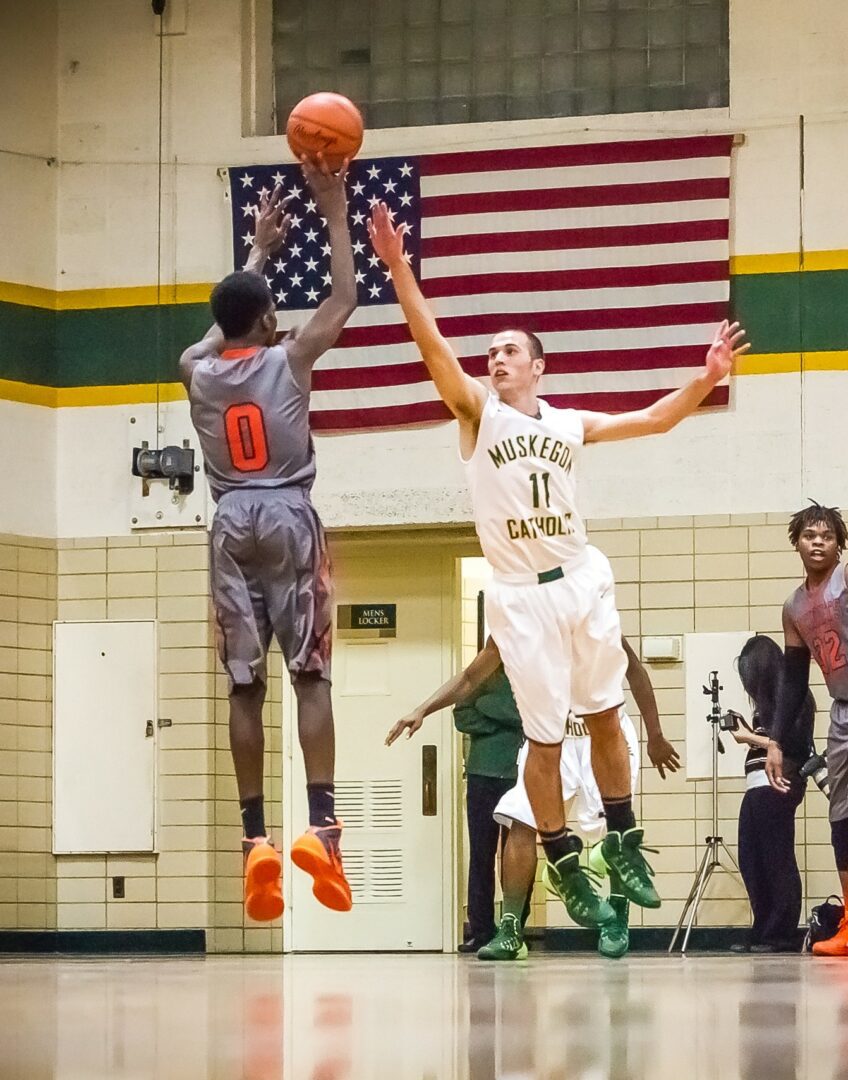