But in August Pitlick announced he had changed his mind, and would enroll at the University of Minnesota this fall and play Big Ten hockey for the Golden Gophers.

That left Muskegon fans with one big question – where are all the goals going to come from this season?

As it turns out, the Lumberjacks expect to have a lot of scoring punch in 2016-17, with the return of high-scoring forward Collin Adams, several highly touted first-year players, and a few USHL veterans who were acquired in the offseason to solidify the attack.

The Lumberjacks will open the 2016-17 season with a pair of road games this weekend – Friday against the Team USA Under-17 squad in Plymouth, and Saturday against the Bloomington Thunder in Illinois.

“I don’t know that you go out and find a Pitlick, but people don’t remember that Rem played one year in the league (before last season) and didn’t do much of anything,” said LaFontaine, who previously coached Wichita Falls in the North American Hockey League. “It takes some guys time to develop. Rem was one of a kind – I think Adams is probably the closest to him – but I think we have some exciting guys.

“I’m pretty excited. People are going to see good team speed, skill and a style of hockey that has to do with playmaking, passing and puck possession. That’s our goal, to not have to chase the puck. We want the puck. We don’t want to be playing defense.”

Big things are expected of Adams, who burst into the USHL last season with 27 goals and 37 assists while playing on a line with Pitlick.

The Jacks are also excited about two talented newcomers – forwards Andrei Svechnikov and Jordan Timmons – who were the team’s top picks in the USHL draft last spring.

Both have demonstrated a great deal of offensive potential.

There has been a lot of buzz about Svechnikov, the talented younger brother of Yevgeni Svechnikov, who was the Detroit Red Wings’ first-round draft pick in 2015.

Three other first-year forwards who show promise are Koby Bender (17 goals and 31 assists) and Casey Gilling (11 goals, 13 assists), who were teammates with Minnesota in the North American Hockey League last season, as well as Garrett Van Whye, who scored 12 goals and 18 assists with Wichita Falls of the NAHL.

The Jacks have also added several older, experienced forwards who are capable of producing a lot of points.

They are Matt Steeves (12 goals, three assists with Sioux City of the USHL last season), Will Smith (13 goals, 18 assists in the Quebec Major Junior Hockey League), as well as Keeghan Howdeshell and Keenan Suthers, who both saw time with the elite Team USA Under 18-squad and will play major roles this year.

All of those players add up to a lot of goals-scoring potential, according to LaFontaine.

‘If you just say returners (from last year’s team), then yes there are just four, but when you add in guys with prior experience in the USHL, that makes seven, which is about half of our forwards,” LaFontaine said. “That’s pretty experienced.

“I think we’ve got a pretty strong top end in Adams (and several other older players), as well as some guys who might not be quite ready in the first month, but will develop quickly to give us a good second level of scoring.”

The Lumberjacks’ defense will be anchored by returnees Bo Hansen, Derek Daschke, Zach Berzolla and Scooter Brickey, as well as Colby Bukes, who was acquired from Chicago of the USHL.

“I really like our veteran defensemen, to help mentor the younger defensemen,” LaFontaine said. “We might have some growing pains, so having the older guys back there will help us out.”

The starting goalie will be Adam Brizgala, who played in the Czech Republic last season. The backup will be Keith Petruzzelli.

“His ‘compete level’ is off the charts,” the coach said about Brizgala. “He competes like no other. He’s very smart, very strong and reads the play very well. Those are great assets for a goalie.” 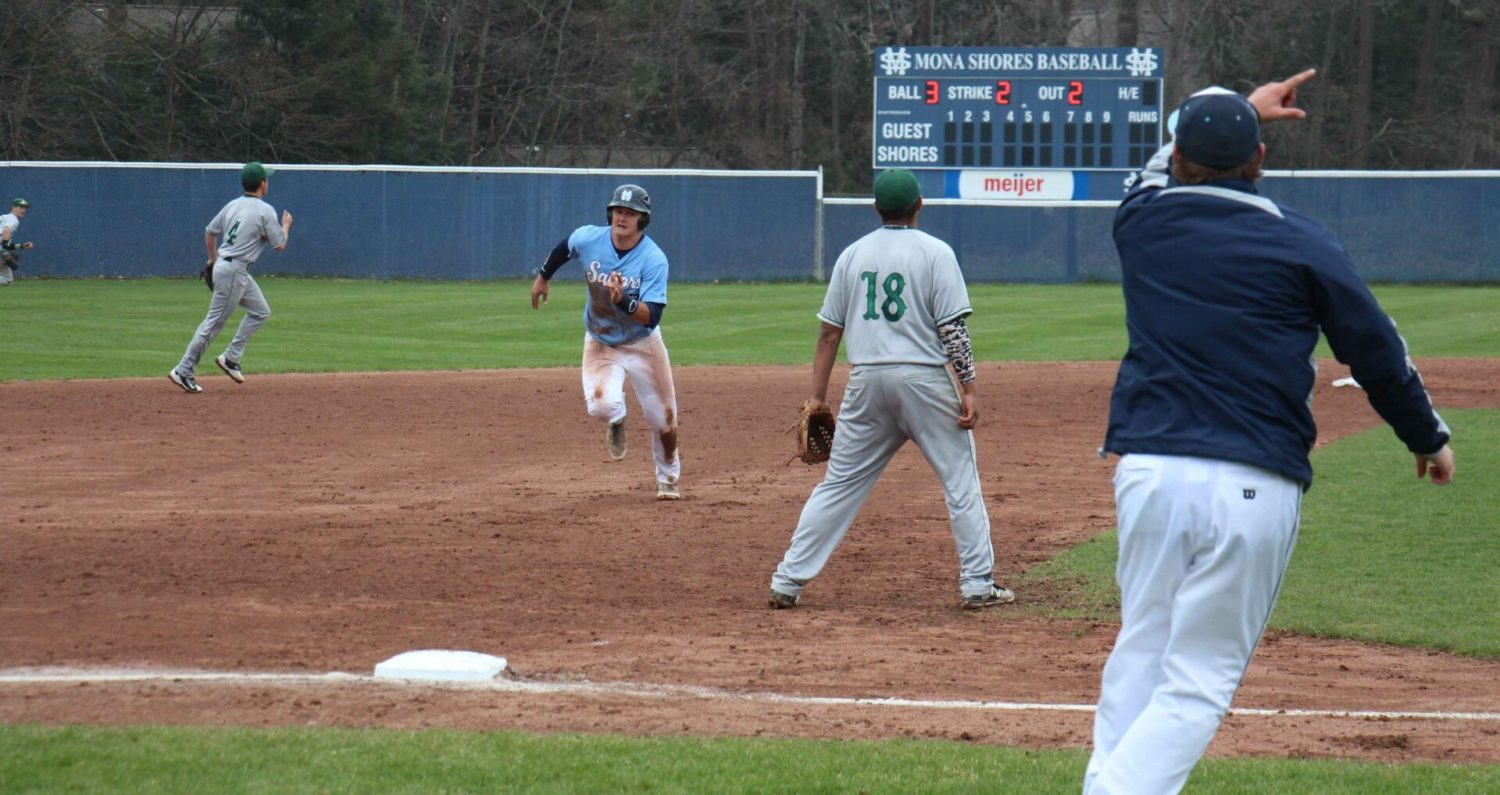