The Mona Shores football team bounced back after its loss to Reeths-Puffer last week by cruising past Jenison 40-10 in an O-K Black Conference game on Friday night.

The Sailors jumped out to a 28-0 lead after the first quarter on a 66-yard touchdown pass from quarterback Tristian Robbins to Damari Roberson, a two-yard scoring run from Marcus Collins, a 90-yard TD pass from Robbins to Emari Hardy

and a touchdown reception by Jacob Wahlberg.

Jenison cut its deficit to 28-7 in the second quarter with a one-yard run by Kyle Nott, but Mona Shores quickly responded with an 81-yard scoring pass from Robbins to Roberson.

The Wildcats got a 25-yard field goal by Alex Krombeen to cut their deficit to 34-10 late in the first half.

Mona Shores scored one more time, on a 32-yard pass from Robbins to Hardy in the third quarter.

Robbins completed 12 of 15 passes for 308 yards and five touchdowns. He also rushed for 80 yards.

Roberson and Hardy each had two touchdown catches and finished with 147 yards and 122 yards receiving, respectively.

Austin Flowers had two fumble recoveries for the Sailors.

Mona Shores improved to 2-3 overall and 1-1 in conference play and will host Kenowa Hills next week. 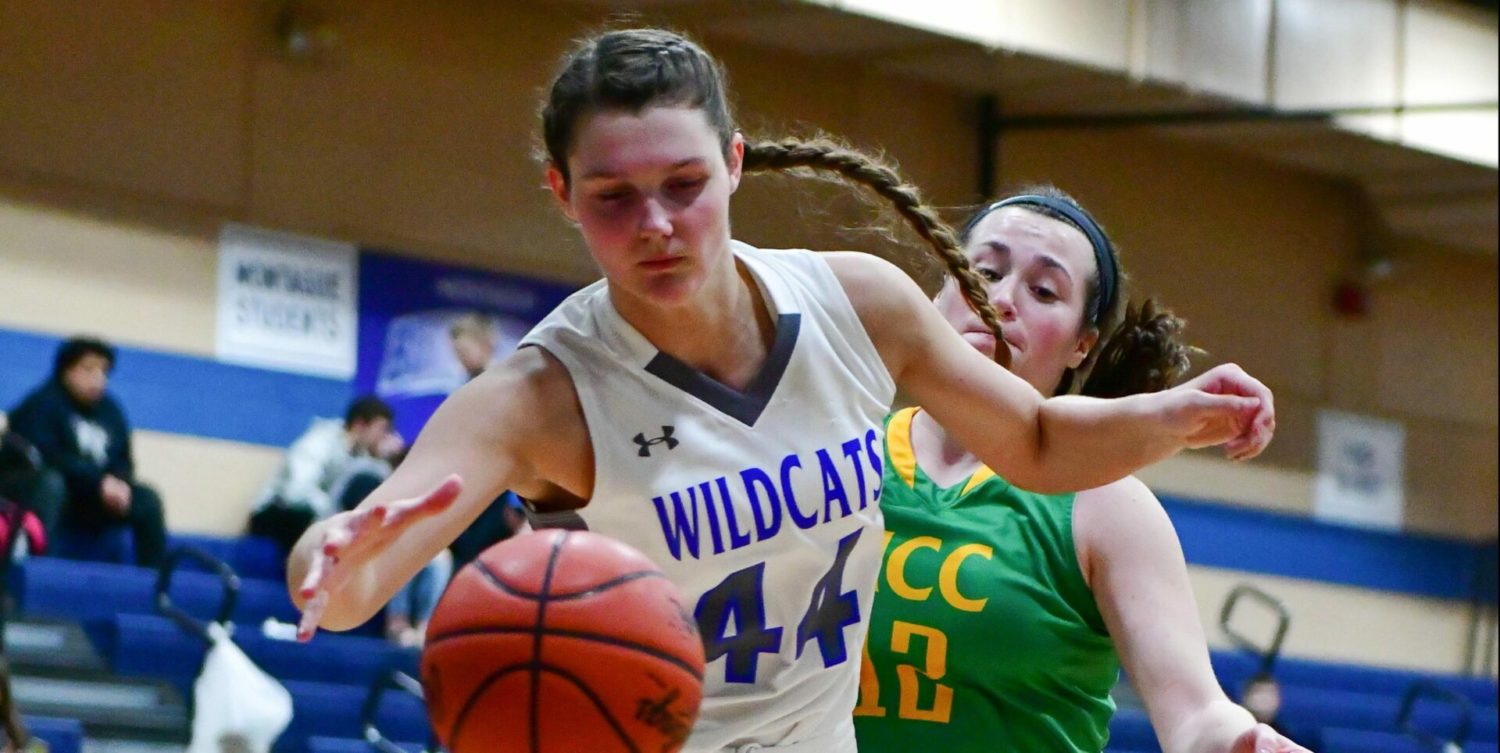