Sailor wide receiver KeyShawn Summerville appeared to haul in a game-winning touchdown catch on fourth down with less than a minute left in regulation. But he was called out of bounds and Mona Shores lost.

“He made a great effort on it and made a great one-handed catch,” said Mona Shores head coach Matt Koziak. “He tried dragging his feet in bounds and I couldn’t see where he was, but I’m sure the refs had it right. It shouldn’t have come down to that one play. We had our opportunities.”

Mona Shores opened its final drive at midfield with 1:40 left in the game and drove to the Zeeland West 15-yard line, before the final effort failed.

Zeeland West scored the first touchdown of the game, then the Sailors opened their scoring on a 67-yard touchdown run by Marcus Collins that cut their deficit to 8-7.

Zeeland West added another touchdown to take a 16-7 lead after the first quarter.

Mona Shores responded with a 13-yard touchdown run by quarterback Tristan Robbins, which cut its deficit to 16-14 before the Dux added another score to take a 24-14 lead at halftime.

The Sailors scored the lone touchdown in the third quarter on a 19-yard run by Collins, then took their first lead of the night, 28-24, on a 95-yard passing touchdown from Robbins to Summerville in the fourth quarter.

Zeeland West closed out the scoring with a touchdown with under two minutes remaining before Summerville’s near game-winning catch.

Damari Roberson led the Sailor defense with nine tackles while Tariq Moffett-Elijah chipped in with eight. 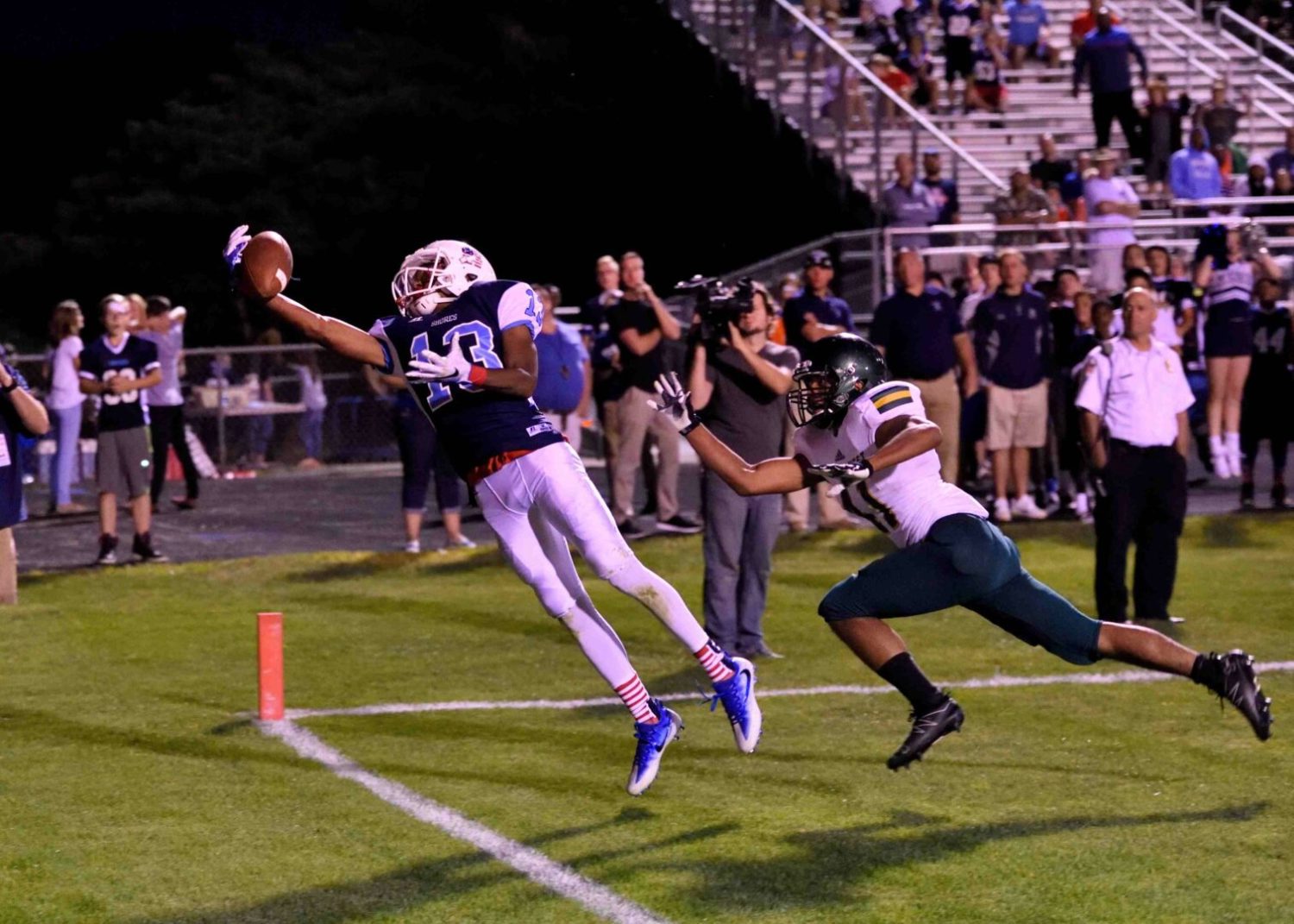 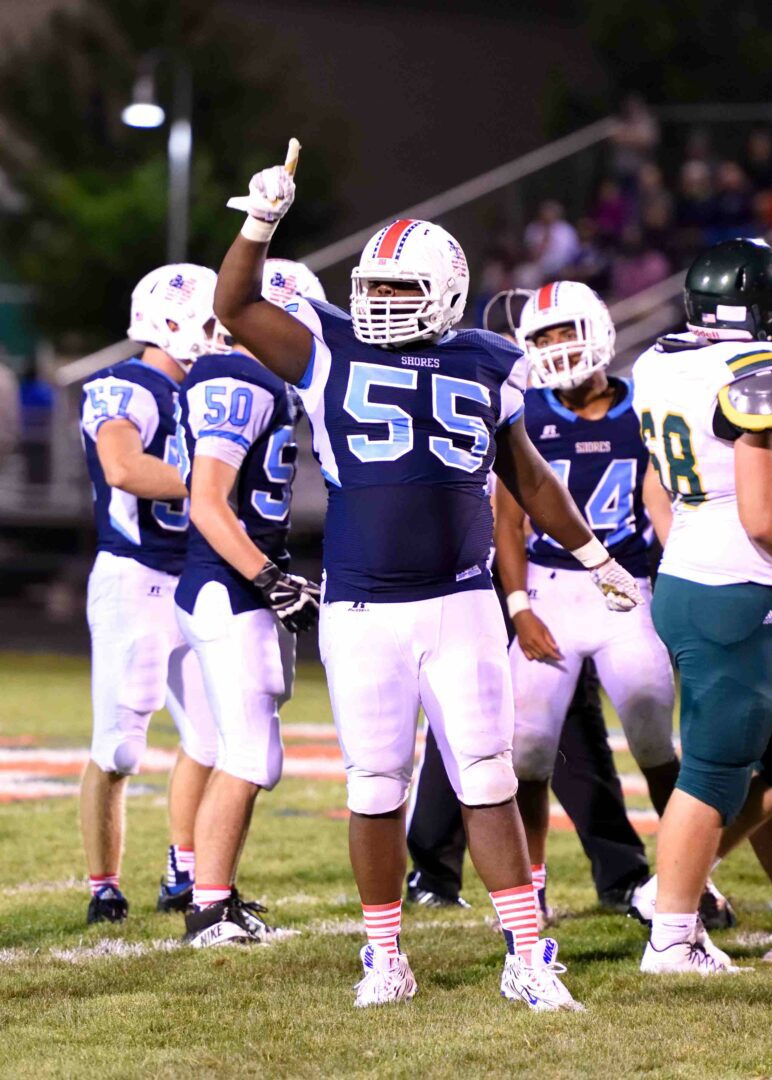 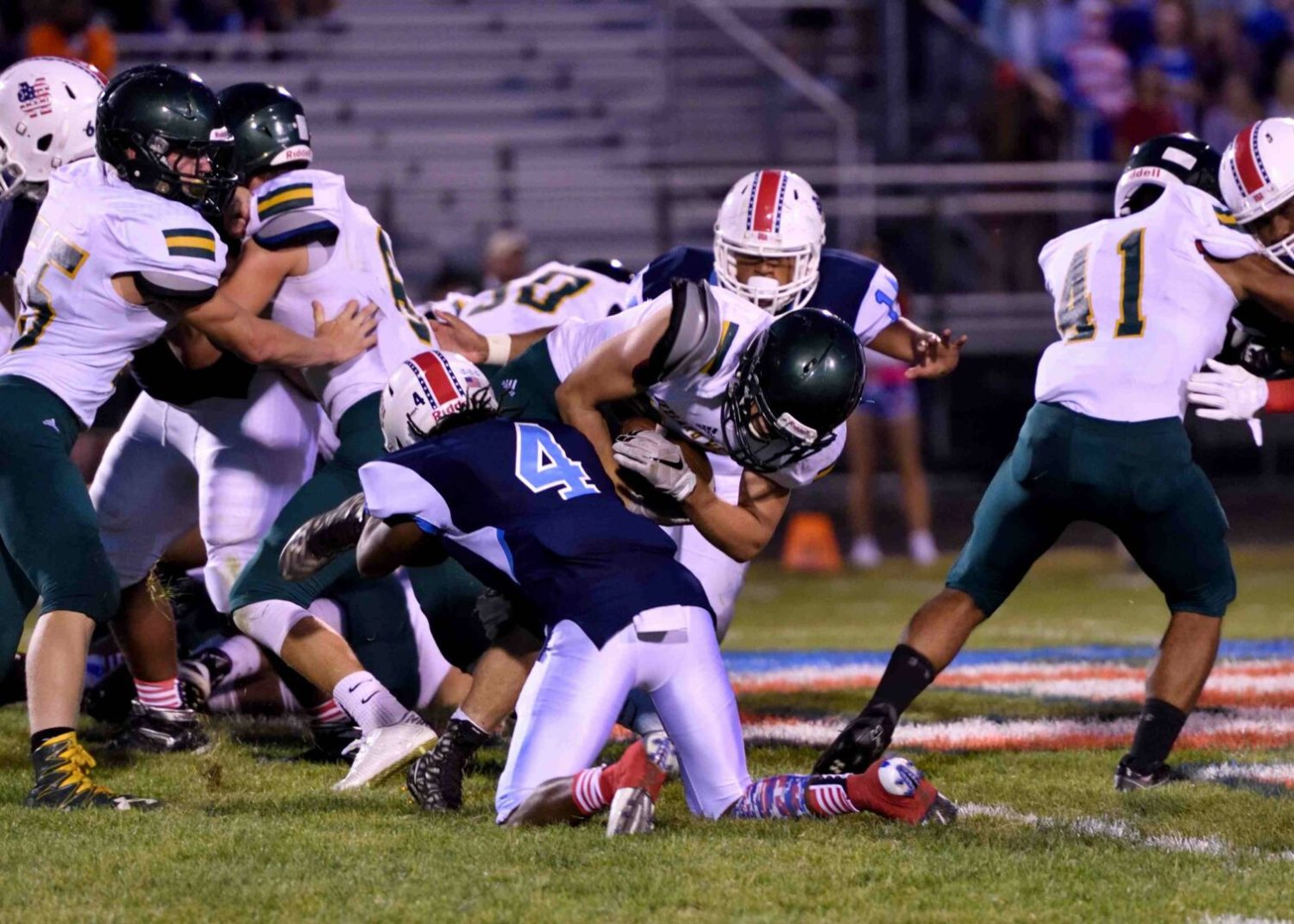 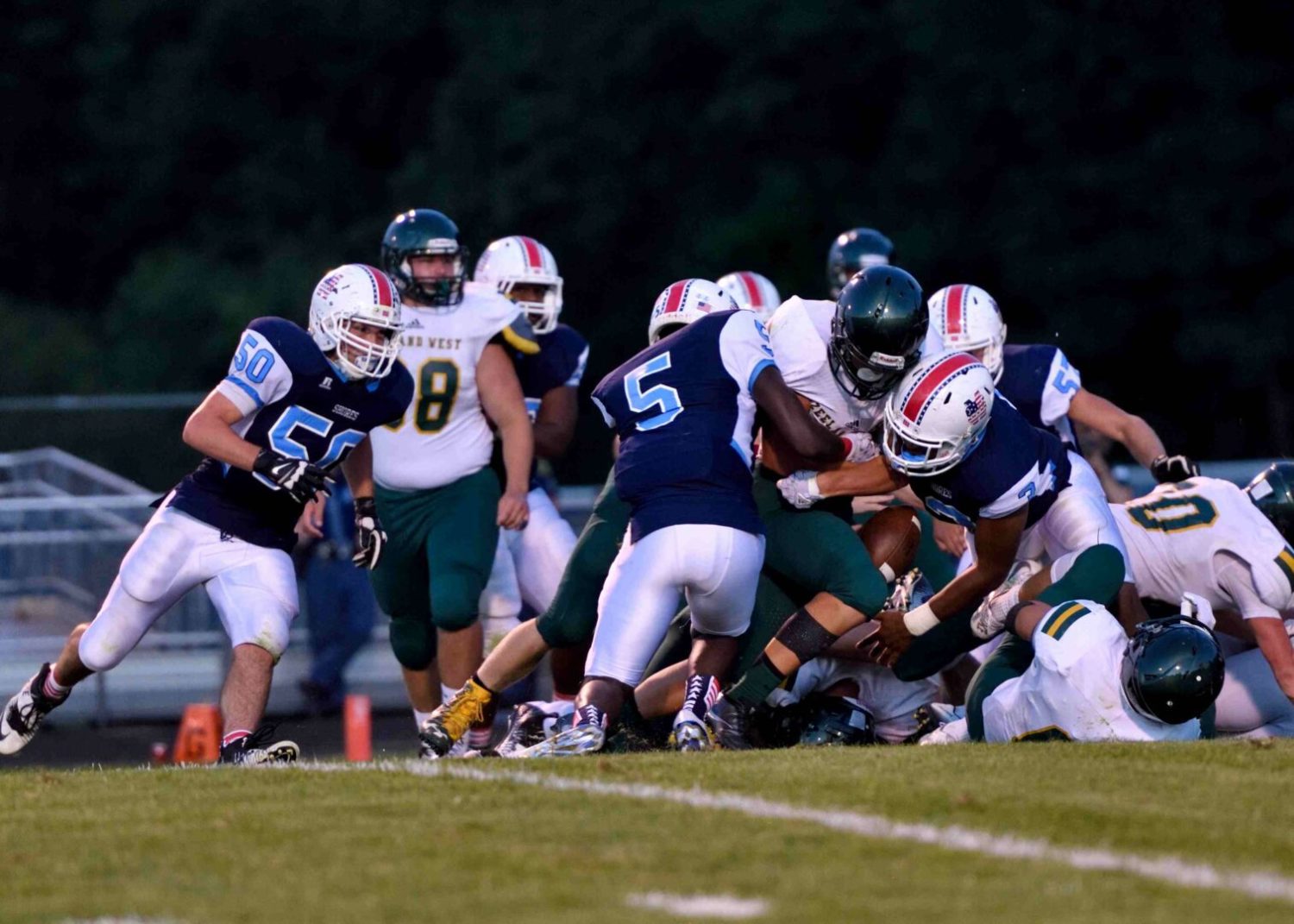 Mona Shores’ Kenta Watson (5) forces a fumble in the 3rd quarter to allow the offence to take over. Photo/Eric Sturr 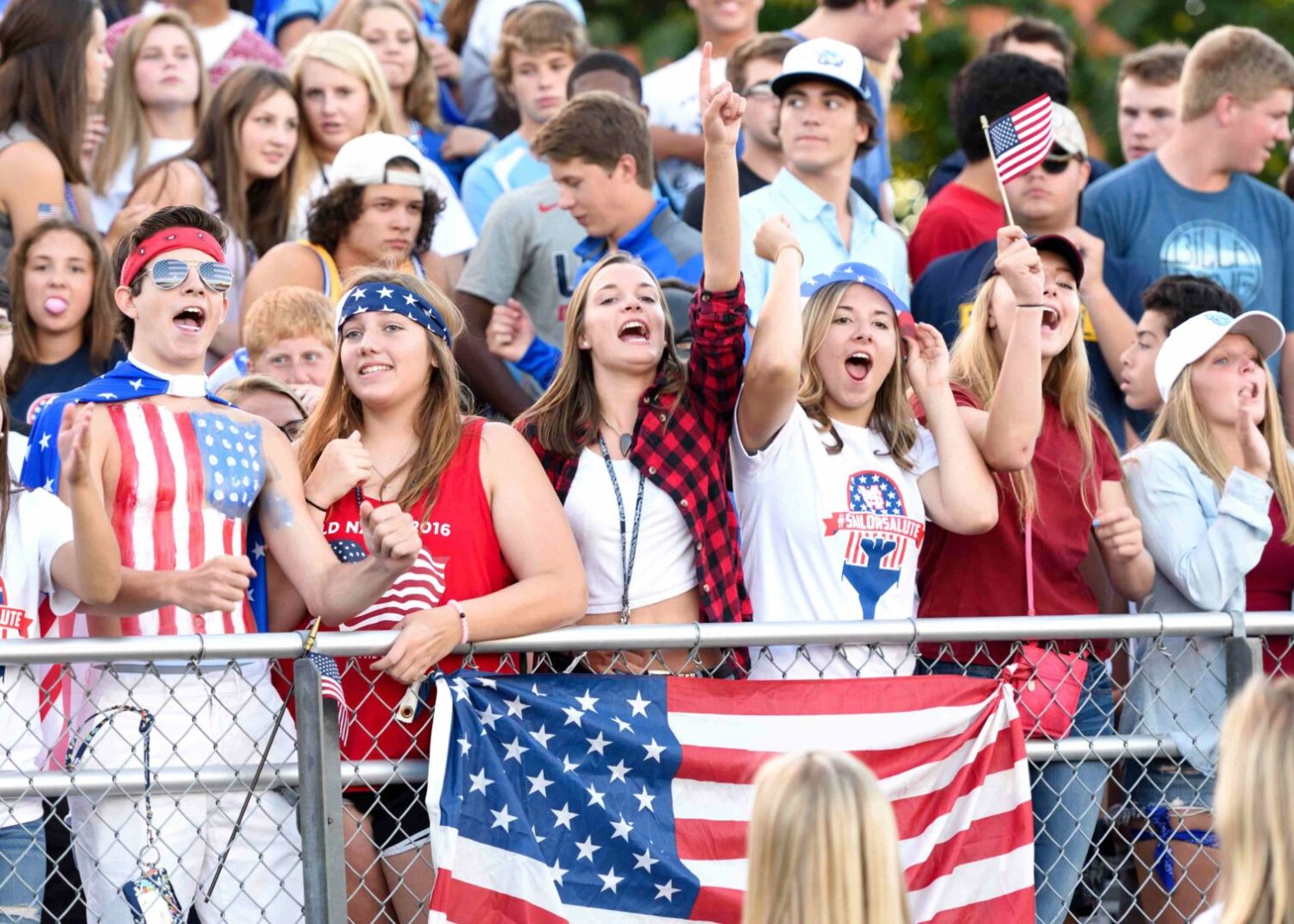 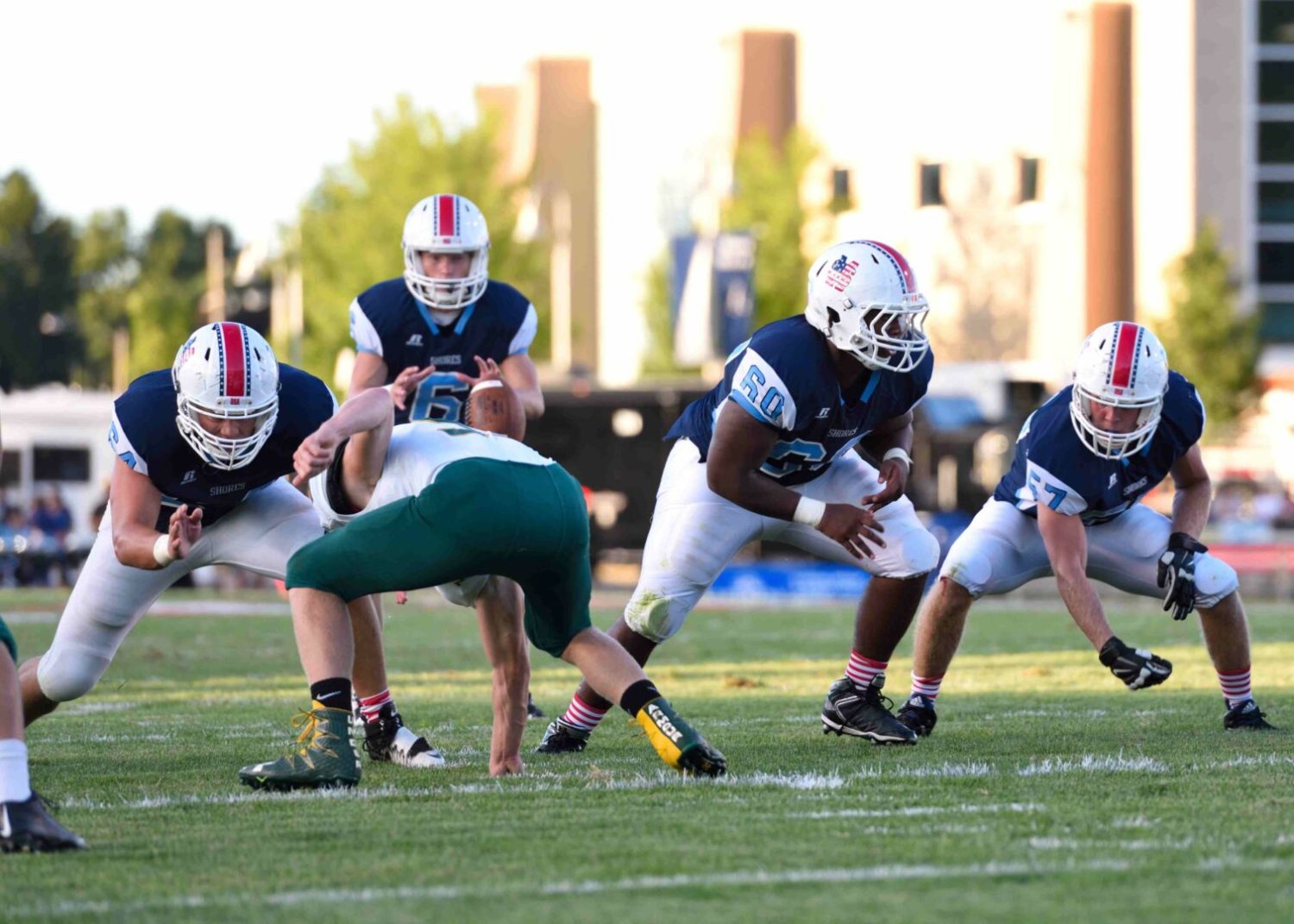 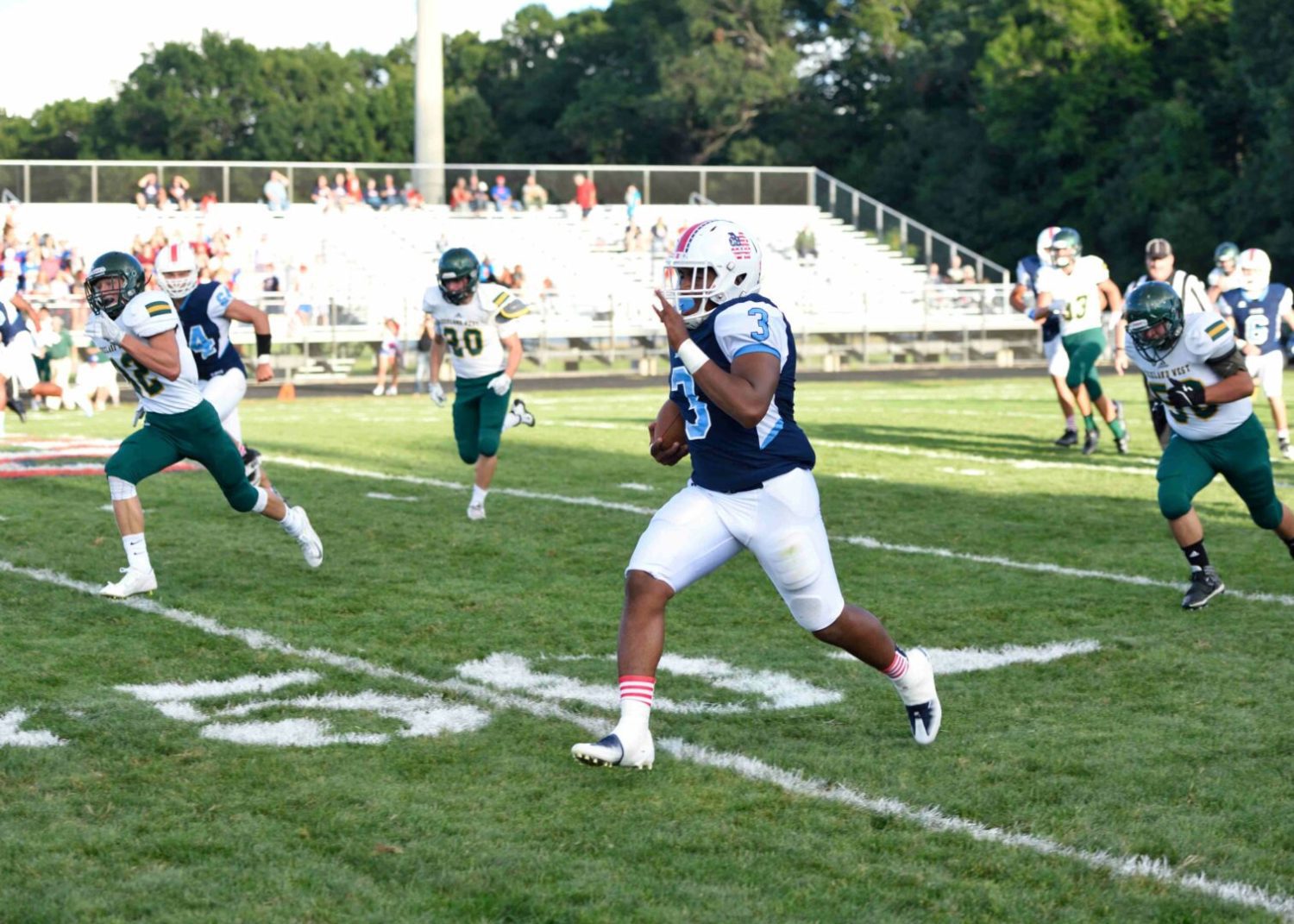 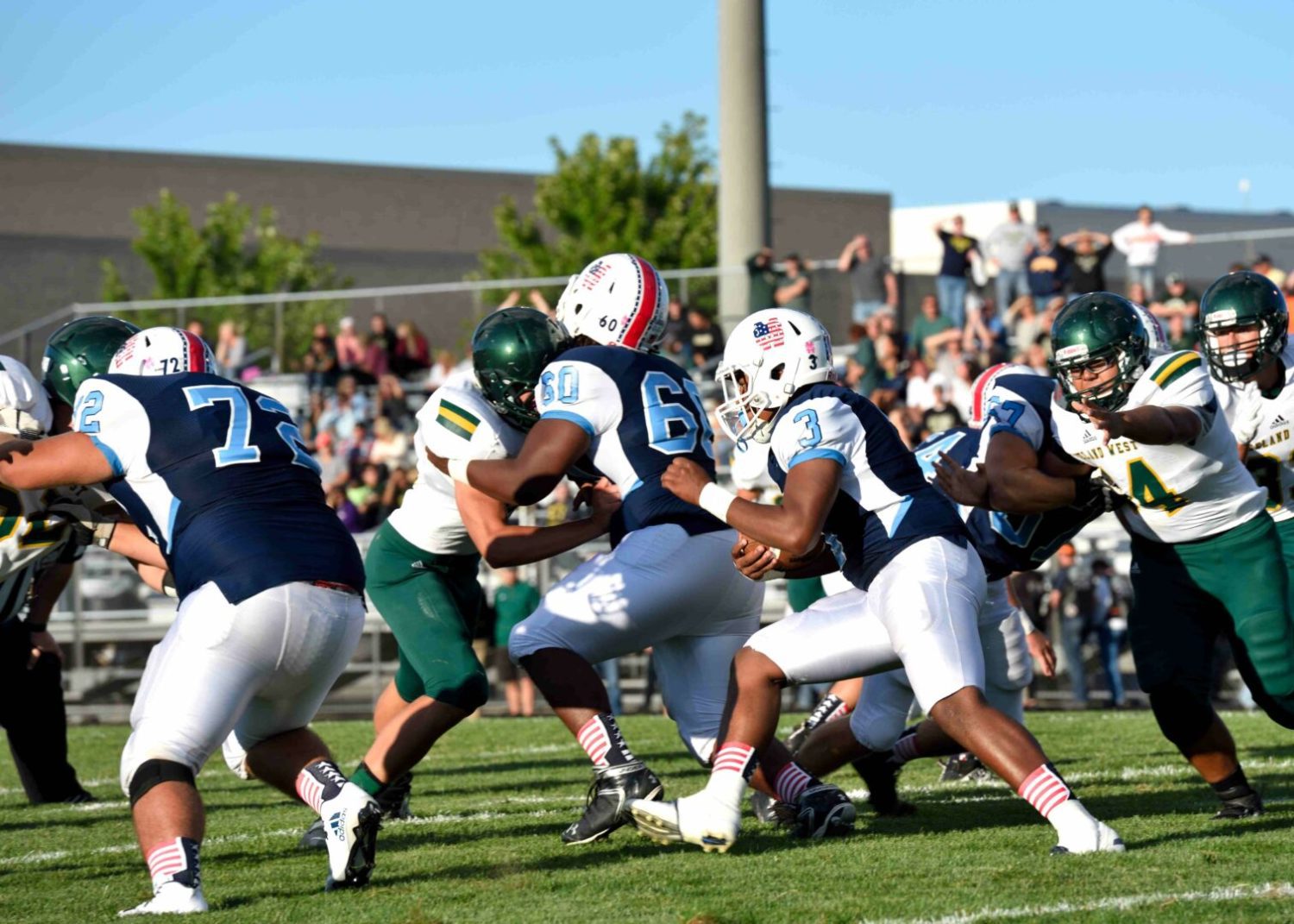 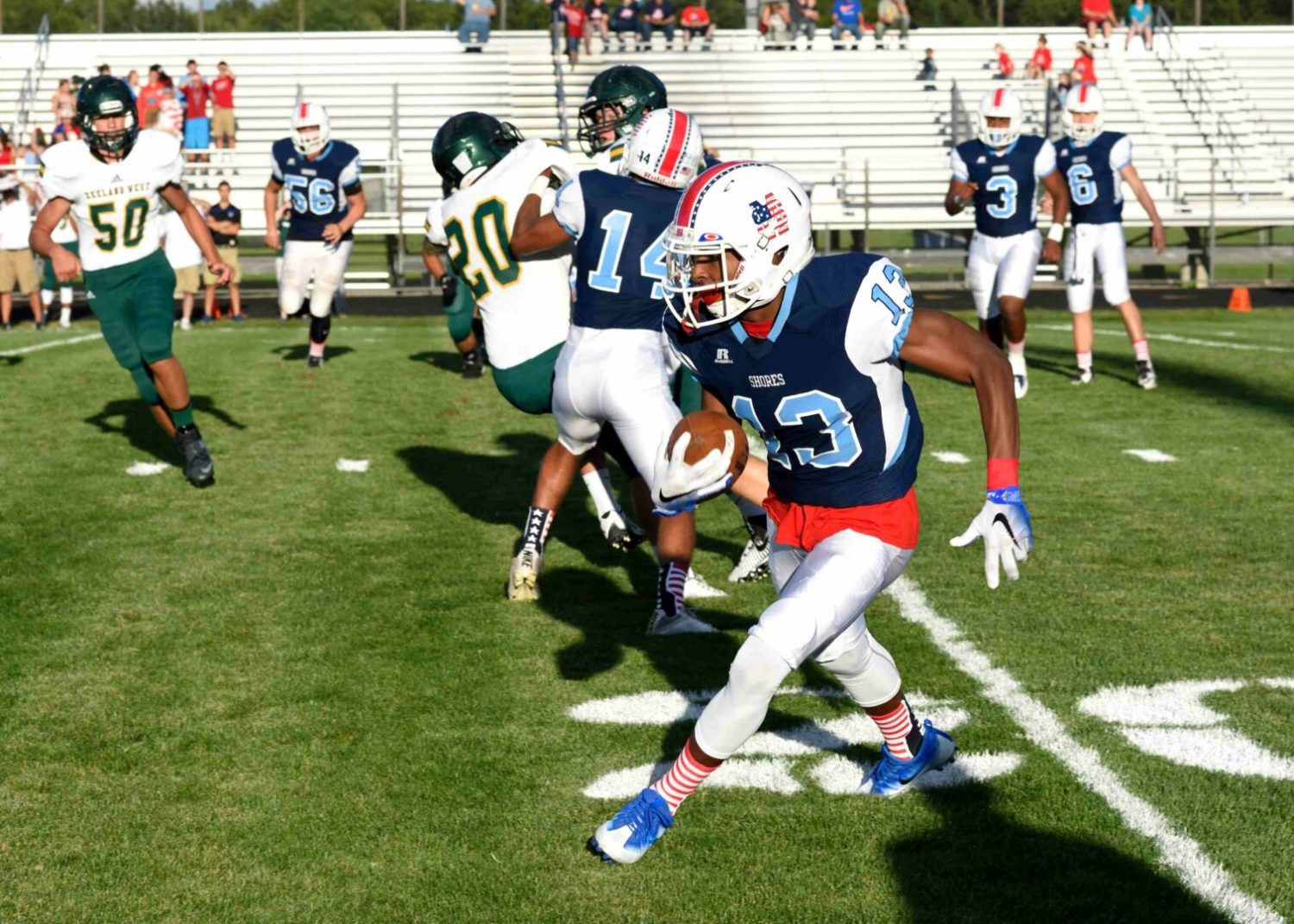 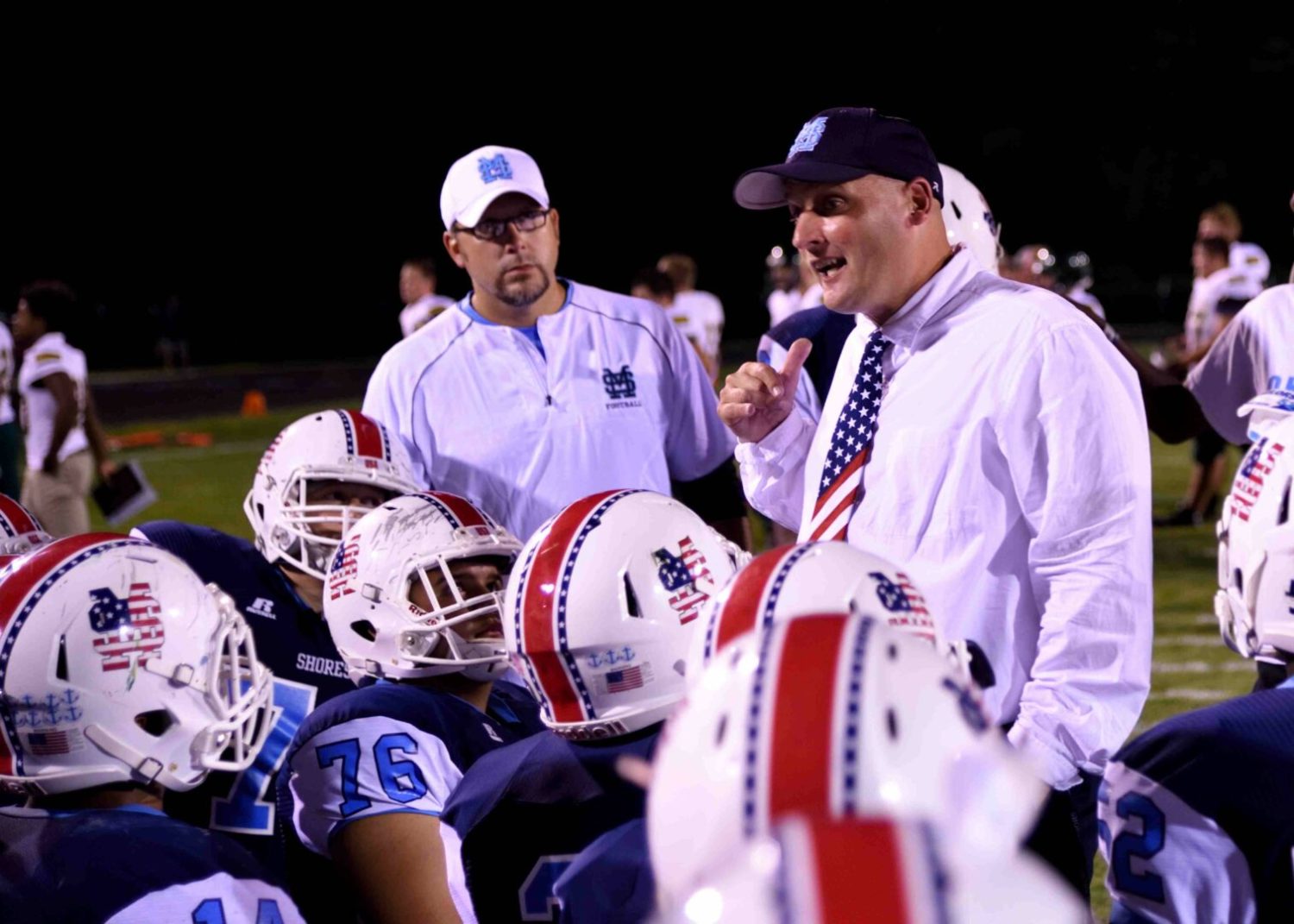 Coach Koziak addresses his team after the loss to Zeeland West. Photo/Eric Sturr 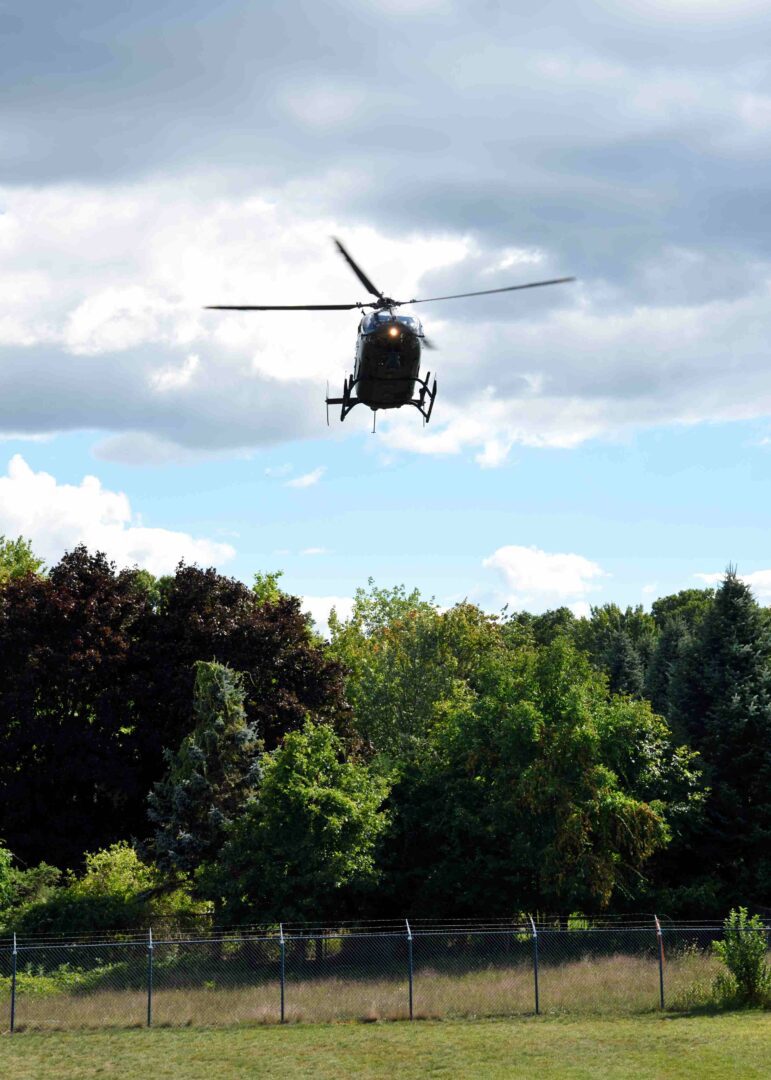 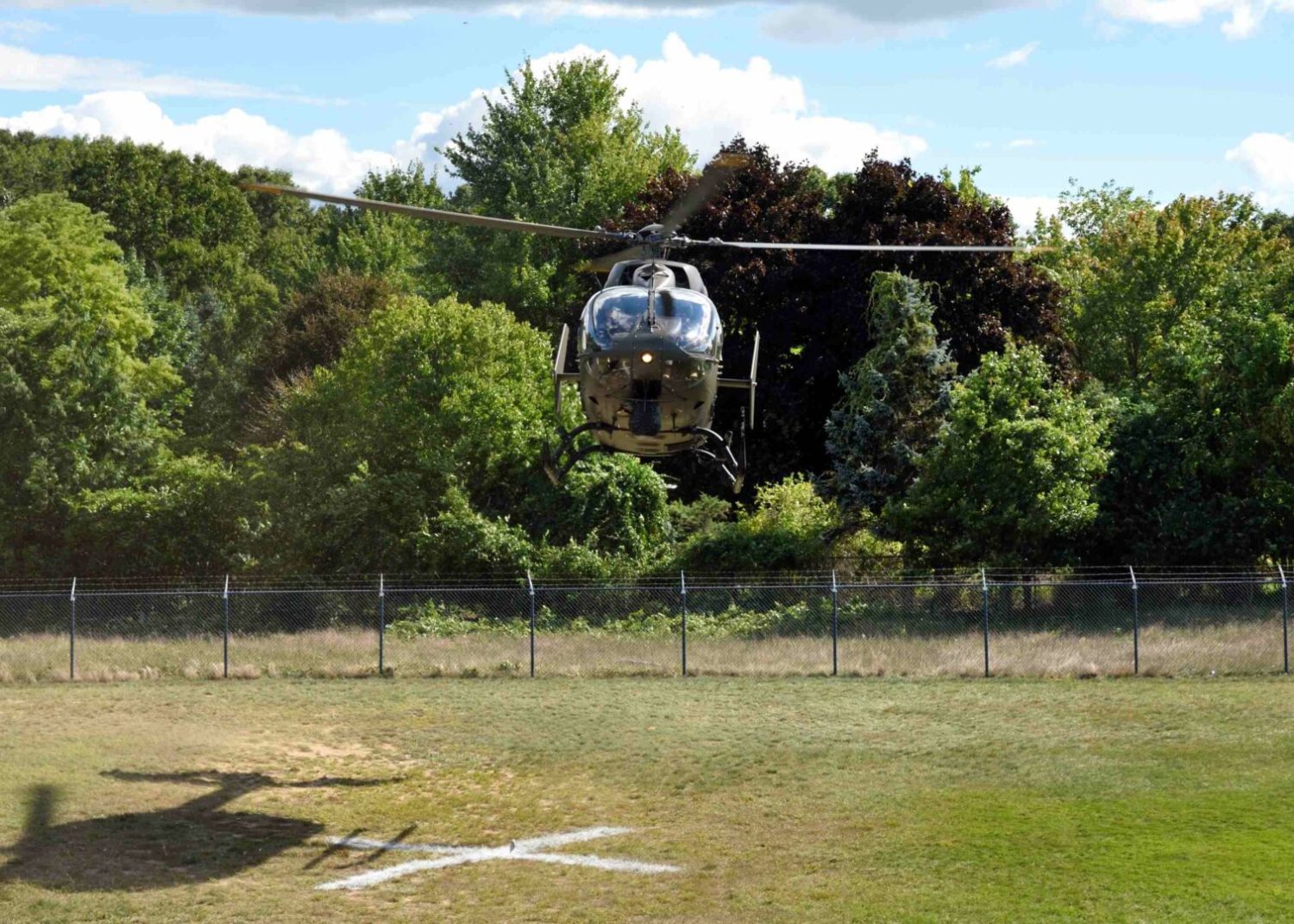 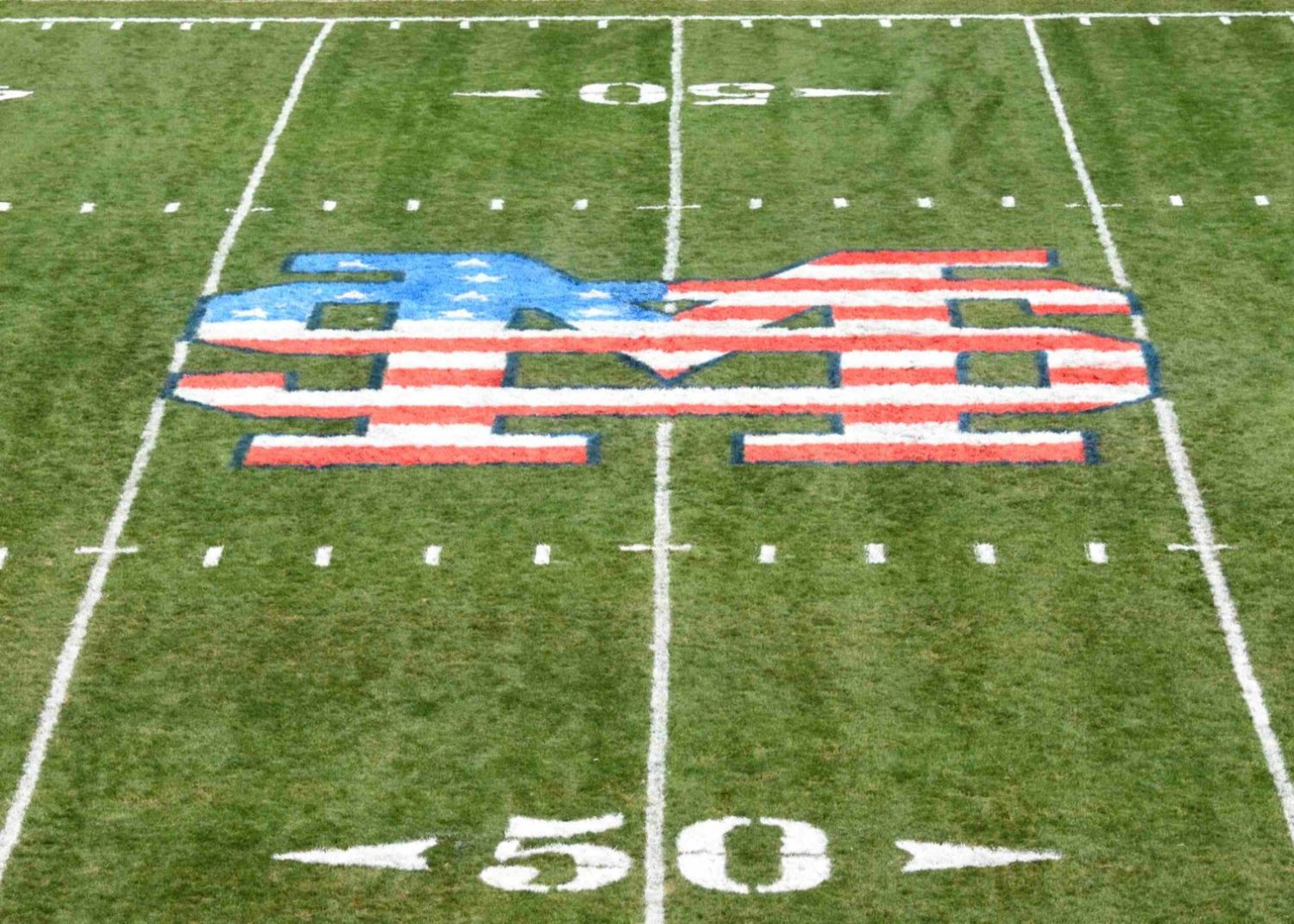 Mona Shores logo from the pressbox. 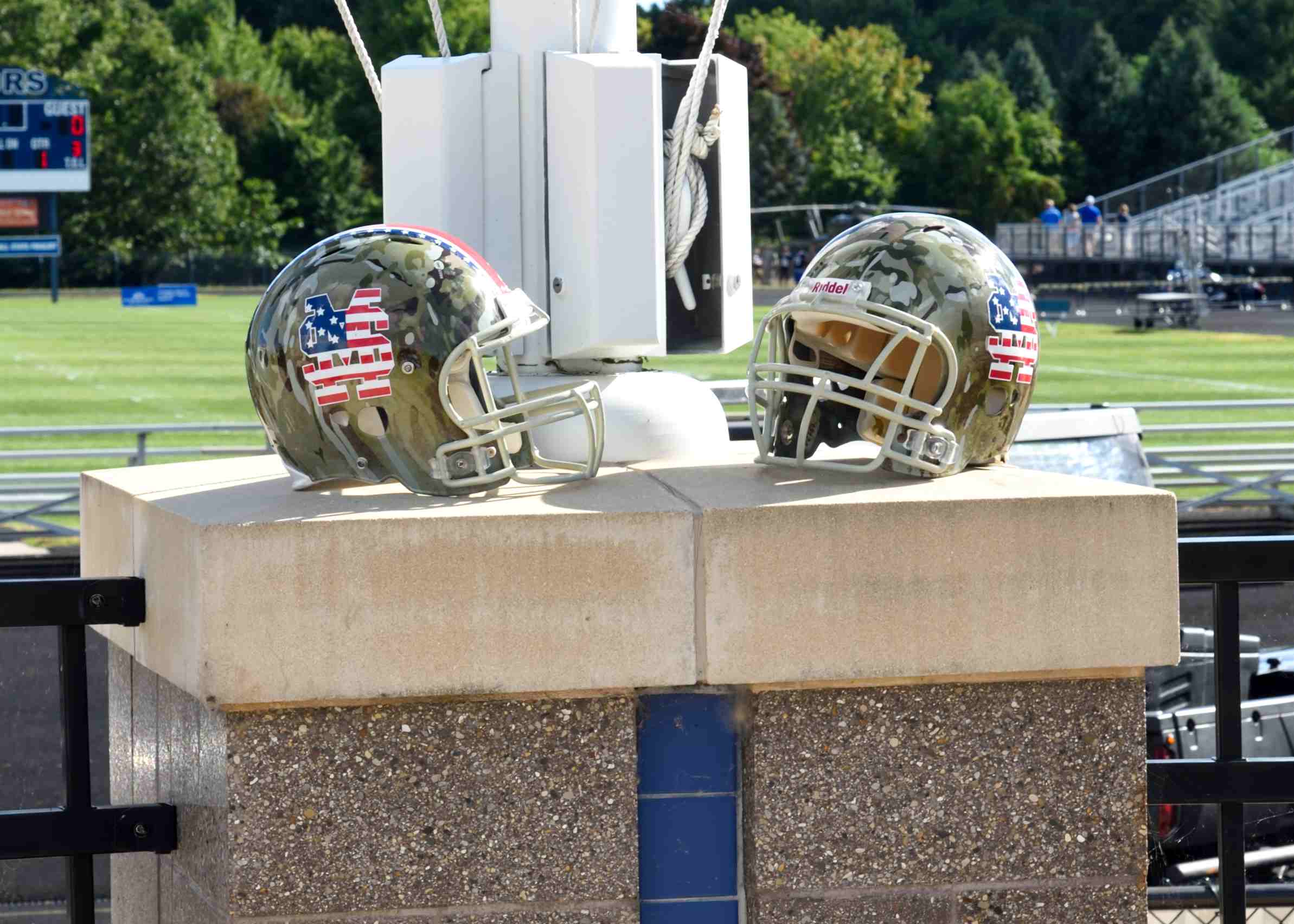 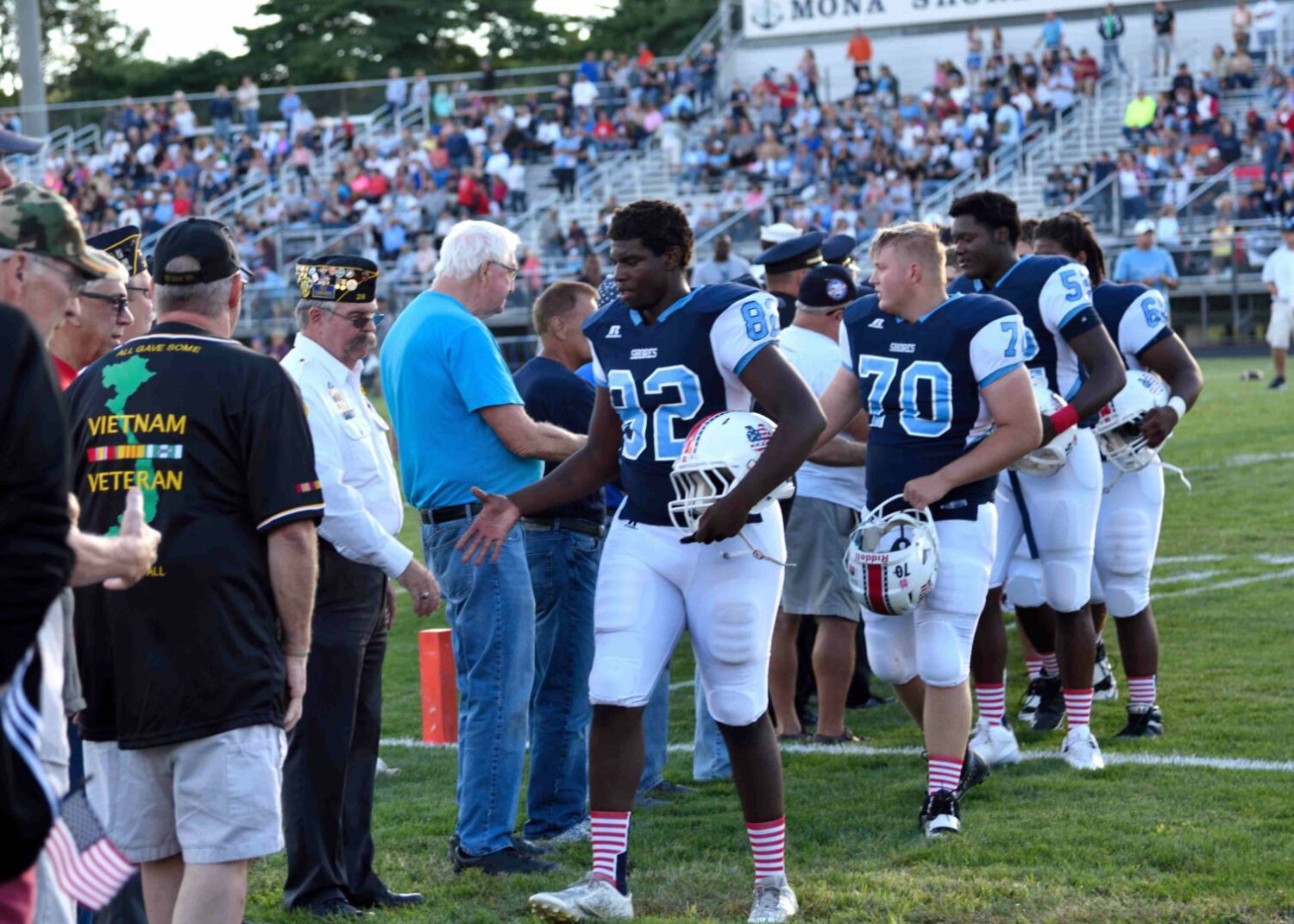 Sailor and Dux players thank Military and First Responders lining the field as they leave after pre-game warm-ups. 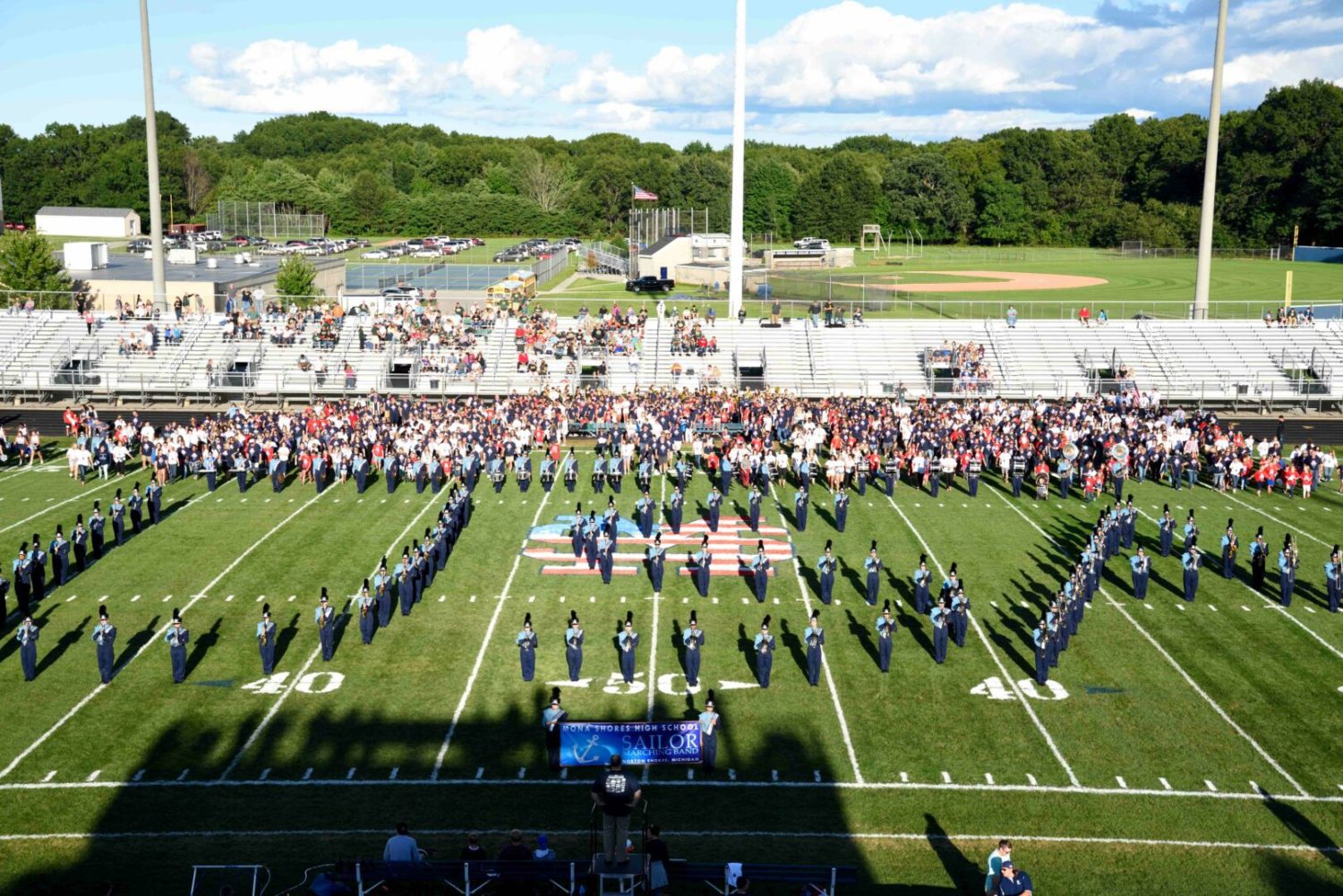 Singers fill in around the Mona Shores Band U-S-A before singing America The Beautify and the Star Spangled Banner.

Fremont, Whitehall battle to a 1-1 draw in a showdown of two of the area’s best soccer teams