Sport Clips Game of the Week: A lot at stake in Oakridge-NM league matchup

It would be a stretch to call Friday’s North Muskegon-Oakridge game a “must” win for either team.

But not much of one.

It may be only Week 3, but any team that hopes to compete for the championship in the tough West Michigan Conference can’t afford much more than one loss. Oakridge is a good example. Last season the Eagles only lost one conference game, but it was enough to cost them the league title. 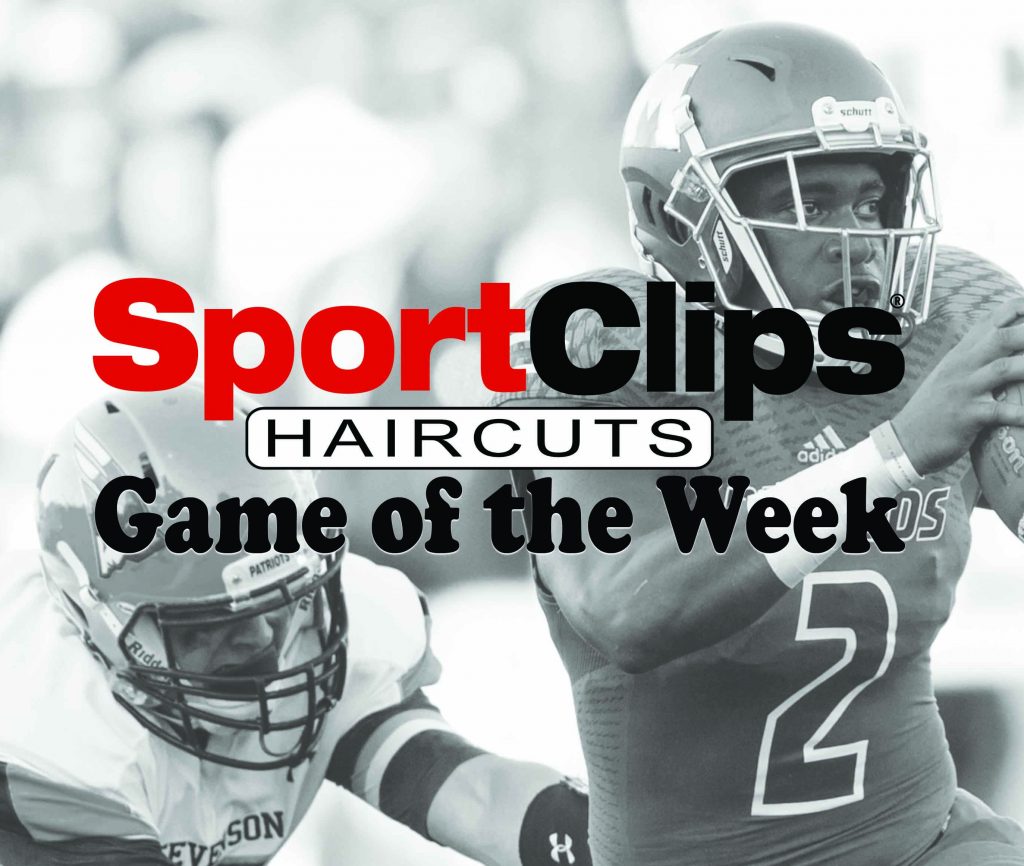 Oakridge opened its 2016 league schedule last week with a 56-13 win over Hart, while North Muskegon lost to Whitehall 35-14. With lots of tough conference games left, both teams would be in far better shape with a victory on Friday.

“No game in the West Michigan Conference can be taken lightly,” said Oakridge Coach Cary Harger, whose team will host North Muskegon Friday at 7 p.m. “We have high expectations, year in and year out, and we must perform to stay competitive in this league.”

And then there’s the matter of gaining six wins to make the state playoffs. Three losses are all any team can afford. Oakridge is 1-1 overall, including a 30-6 opening week loss to Muskegon Catholic, and has a lot of very challenging games left on the schedule.

“We played a tough MCC team in Week 1 and had a bunch of new faces,” Harger said. “We knew we had to do a lot of coaching before we could continue to get better from week-to-week.”

North Muskegon is 0-2, including an opening-week 32-9 loss to a strong Reed City squad. To guarantee a playoff spot (a few teams sneak in with five wins), the Norse will have to win six of their final seven regular season games, and that challenge begins on Friday.

“This season has not been as good as we wanted so far but we are improving every week,” said North Muskegon Coach Larry Witham, who led Hart’s junior varsity team to an unbeaten season last year. “We are not executing on all cylinders on either side of the ball.

“We played a good first half against Reed City, and last week’s game against Whitehall was close until the fourth quarter, when we gave up 21 points.”

With a lot at stake, both teams would very much like to leave the field at Oakridge on Friday with a win. But that won’t be an easy challenge for the Eagles or the Norse.

Despite its rough start, North Muskegon has talent on both sides of the ball, with 10 experienced players back on offense from last season, and eight on defense.

The team’s featured running back is Vernonell Smith, a senior who gained 1,300 yards last season and worries every opponent. He’s yet to explode for a big game, but showed signs last week of coming around with 77 yards on 16 carries against Whitehall.

The Norse can also throw effectively. Quarterback Jesse Cooke has passed for 215 yards and two touchdowns while wideout Cameron Waller has 86 receiving yards on six catches.

“They have some unknowns with the new coach,” Harger said about the Norse. “They do a lot of moving around on offense and are pretty stout defensively.”

Oakridge is young this season, with only one returning offensive starter and three on defense. But the Eagles still havestandout senior quarterback Brady Luttrull, who showed the kind of damage he can do last week against Hart, passing for 393 yards for six touchdowns.

“I am proud to be a part of this rivalry as both a player and a coach,” said Witham, who played his high school football at North Muskegon. “Oakridge is a powerhouse year in and year out. They have some good young athletes and are well coached.”

Last year the Eagles defeated North Muskegon by a 53-27 margin. But it should be a lot closer on Friday, with the teams more evenly matched and a great deal on the line.