If Monday’s North Muskegon-Western Michigan Christian soccer matchup was any indication, the two teams can look forward to one heck of a rematch in districts.

WMC came into the game ranked second in the state in Division 4. North Muskegon came in ranked third. 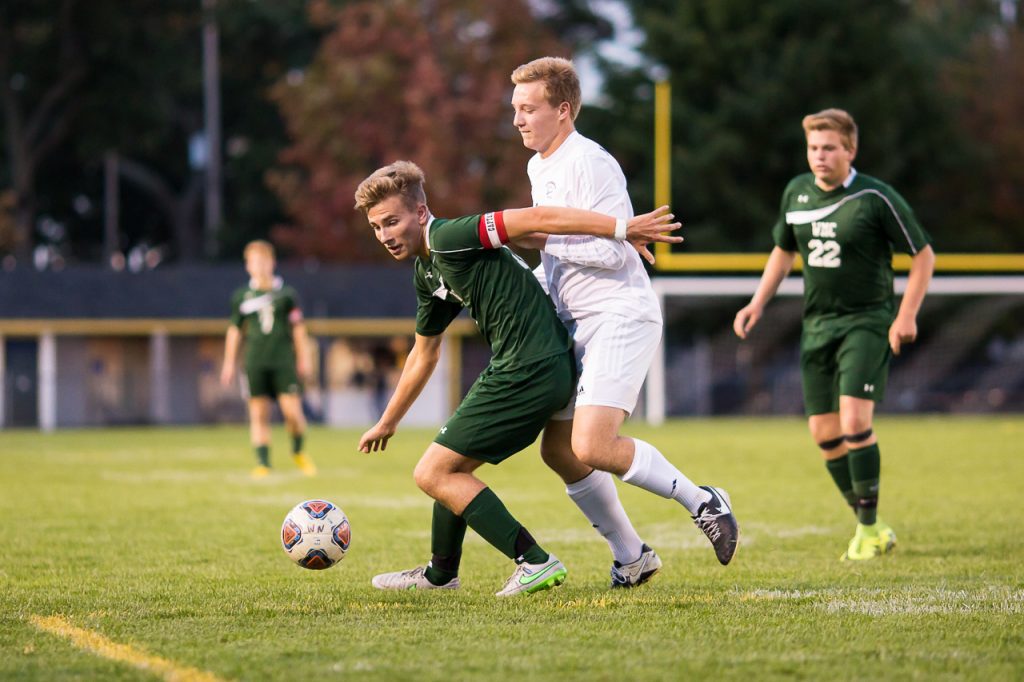 Not surprisingly, they played to a 1-1 tie in an intense non-conference matchup at North Muskegon.

Both teams are legitimate contenders for a Division 4 state championship, but are in the same postseason district tournament. And as luck would have it, they drew each other in the first round of districts.

That means only one of these two excellent teams will advance beyond the first game of the state tournament.

“Since we have them in the first game of the districts at our house, it will be fun to see how each team progresses along the way,” said WMC Coach Dave Hulings.

“This sets the stage for one heck of a district game,” said North Muskegon Coach Jeremy Tjapkes.

The first half of Monday’s game was scoreless.

North Muskegon’s Dylan Hoffman finally broke the scoreless tie with 25 minutes remaining in the second half. Justice Sikkema got an assist on the goal.

WMC’s Dylan Mines tied the score with 13 minutes remaining, with an assist from Evan Fles.

“It was so nice to play a state final level game in September,” Hulings said. “North Muskegon came ready to play. It was great to come into their turf and get a draw.”

“I think we found out that we have some things to adjust and work out, and I’m sure the same is true for them,” Tjapkes said. “It was a great game.” 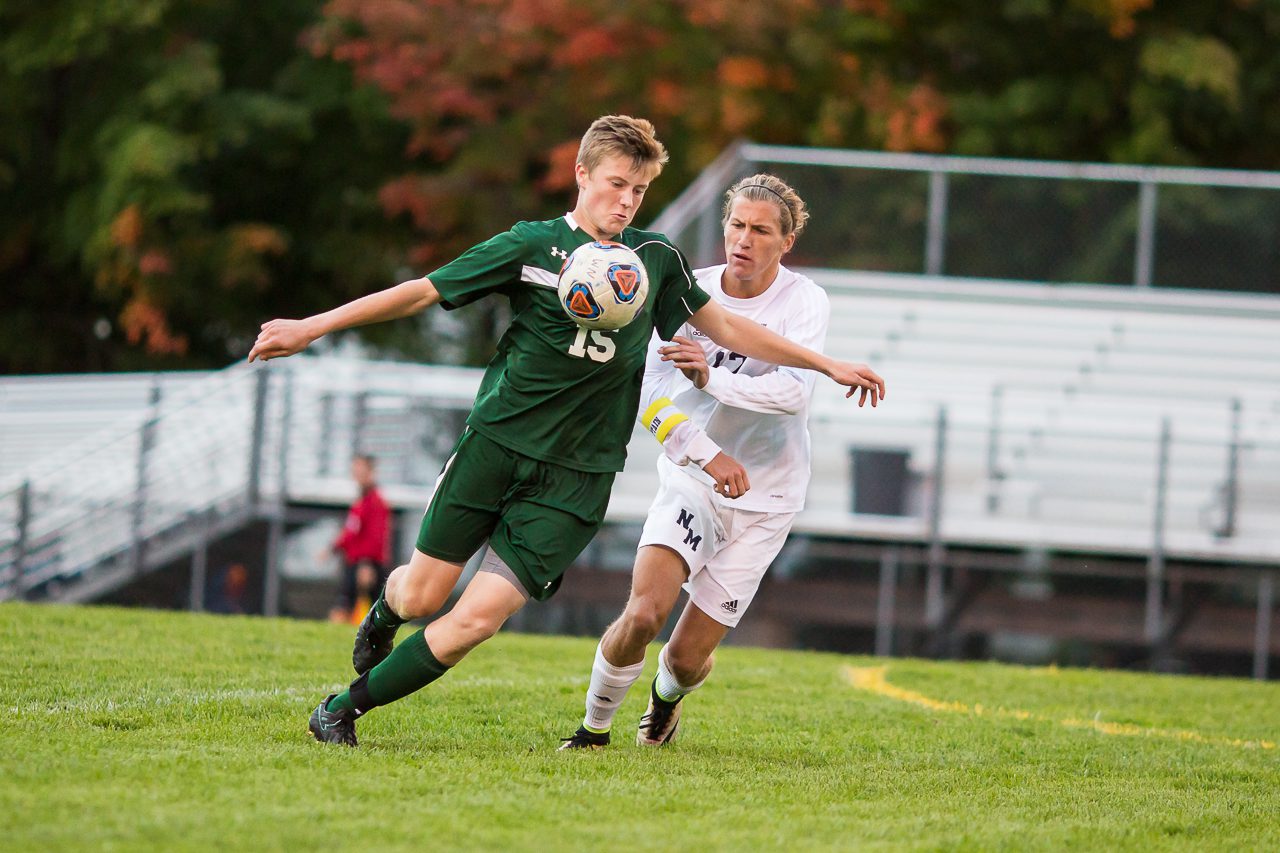 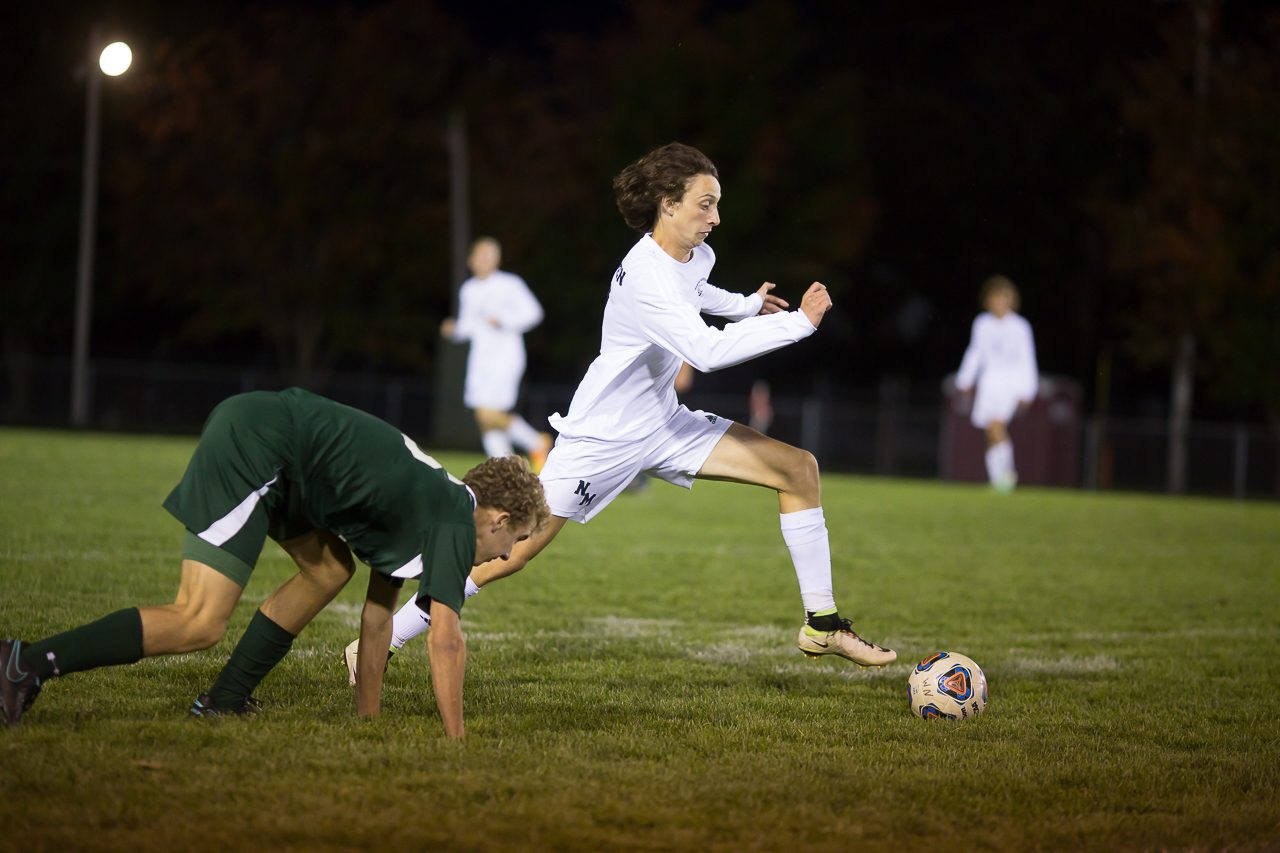 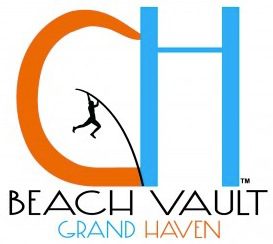