MUSKEGON – After experiencing a successful but strange inaugural season last spring in the American Indoor Football league, the West Michigan Ironmen strongly hinted that they might find a new league for the 2017 season.

Now they have made the move.

The Ironmen announced at a press conference on Monday that they will be joining Champions Indoor Football (CIF), a three-year old professional arena football league, for the 2017 season.

The CIF season begins in March, includes a 12-game regular season schedule, and concludes in June with the championship game, known as the Champions Bowl.

The Ironmen will still play their home games at L.C. Walker Arena.

“We are excited about the Ironmen’s sophomore season,” said team owner Terrance Williams, who indicated that the CIF is a higher-level league than the AIF was. “One of the things we are excited about this league is they have had consistent teams that have stayed and have grown with the league. All of last year’s teams are back.”

The CIF membership is located primary in the central and southwest United States. Muskegon will be the eastern tip of the league map next season. Two existing Illinois teams, based in Chicago and Bloomington, will be the closest geographic opponents. 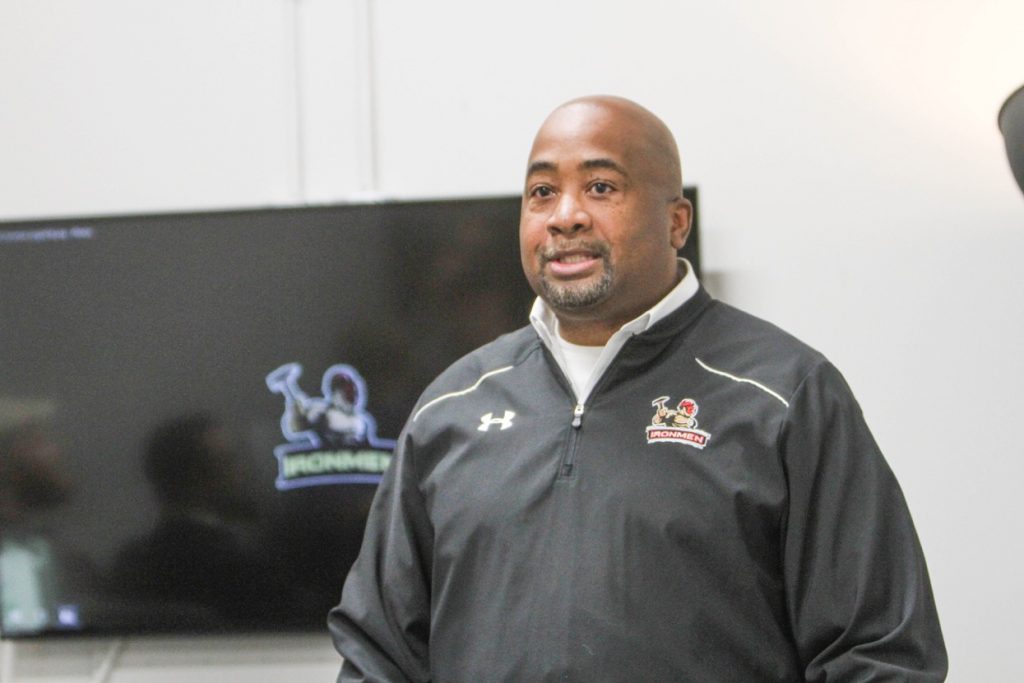 Last season the CIF had 12 teams competing in two divisions, with six teams in the Northern Division and six in the Southern Division.

The move to a new league was necessary for the Ironmen, since their old league, the AIF, announced in July that it was ceasing operations.

Ironmen officials said that they would have made the jump to the new league, regardless of the status of the AIF.

“I would strongly tell you yes we would have,” said Ironmen Coach Ty Lynk.

The quality of play will be better in the new league, and the team’s payroll will be higher, Williams said. But that is not expected to impact ticket prices at Ironmen games, he said. 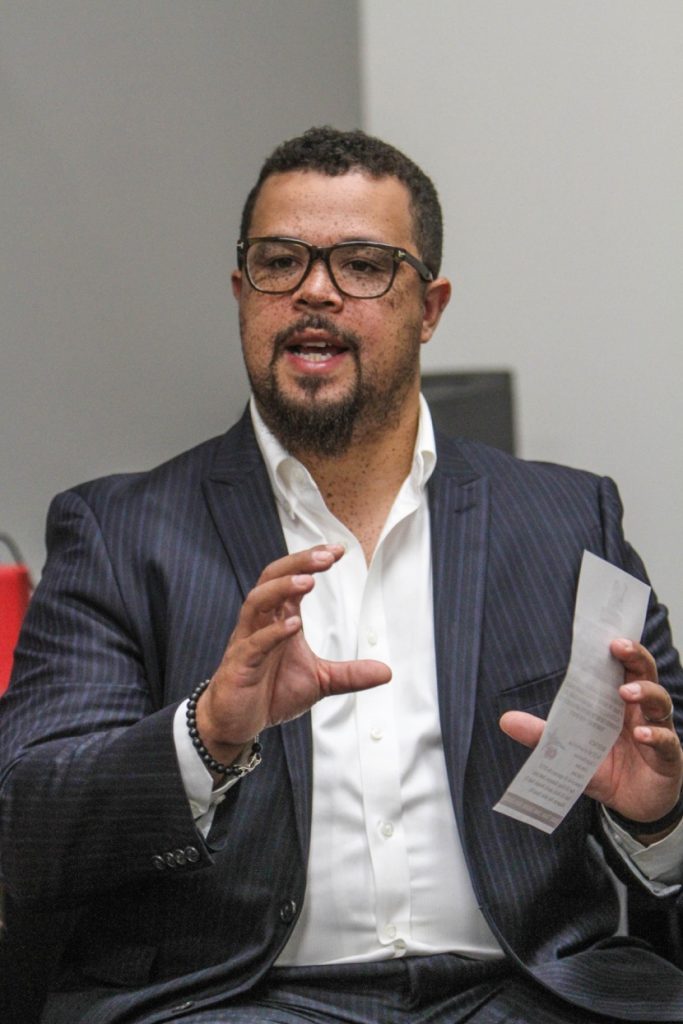 “Our primary goal is to be able to provide affordable family entertainment and provide the same prices we had last year,” Williams said.

Many of the same players from last year’s Ironmen squad will be invited back next season, but there will obviously be some changes, Lynk said.

“We are looking to sign most of our veterans back from last season. It was a family feeling and we want to make sure our community does not have learn people all over again,” Lynk said.

“Our team from last year could compete in this league but just like any team we want to make improvements in some areas.

“The expectations are the same as last year, to win this thing.”

The Ironmen’s inaugural 2016 season was a success. The team finished 9-2, won the Northern Division championship, and advanced to the AIF championship games before losing to the Columbus (Georgia) Lions.

But there were a lot of things about the league that the Ironmen did not like.

Some of the teams they played were not very competitive. In two home games, for instance, the Ironmen beat the Cincinnati Bulldogs by a combined score of 180-6.

The final game of the regular season was supposed to be played against a Chicago team, with a conference championship on the line, but that team forfeited a few days before the game.

The Ironmen’s first playoff game was supposed to be against Central Pennsylvania, but that team pulled out of the playoffs at the last minute, leaving West Michigan to play Myrtle Beach, which had not actually qualified for the playoffs.

The league championship game, played in Columbus, Georgia, ended early after players and fans started having words and a skirmish broke out between the two teams. 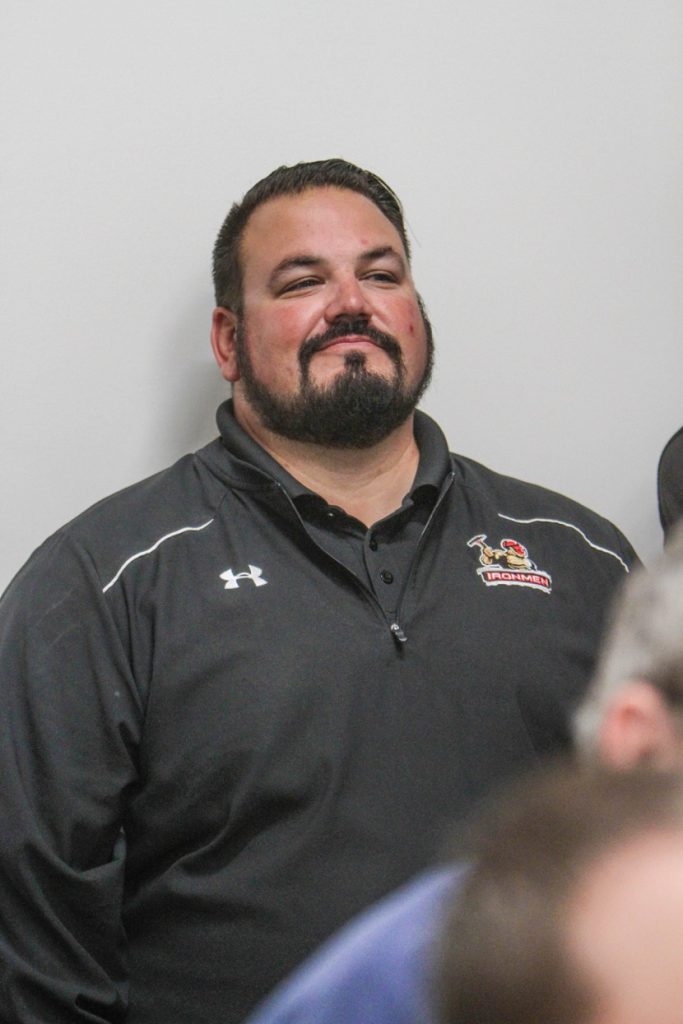 Lynk said quality competition should not be a problem with the CIF, which has stable teams that are managed in a professional manner.

“Last year was really about us building a culture and learning how to build an organization from the top to the bottom.” Lynk said. “Now we have an opportunity to challenge ourselves. The thing about this league is that every game will be a challenge.

“What’s exciting to me is we get a chance to be in a league where the country will be able to see what we and Muskegon are all about.”