The West Michigan Whitecaps will have to wait until Saturday to finish their playoff series.

West Michigan and host South Bend played just over seven innings on Friday night before rain forced the 3-3 game to be suspended until 4 p.m. Saturday afternoon.

The winner of the game will advance to the next round of the Midwest League playoffs. The loser will go home for the season.

South Bend started the scoring in the bottom of the second to take a 1-0 lead before adding two runs in the fourth to extend its lead to 3-0.

The Whitecaps responded in the fifth inning, when Cam Gibson hit an RBI single that scored Josh Lester to cut the deficit to 3-1. After the Gibson RBI single, Joey Havrilak doubled in Gibson to make the game 3-2 in favor of South Bend.

In the sixth inning, David Gonzalez dropped a squeeze bunt that scored Arvicent Perez to tie the game at 3-3.

When the game starts back up on Saturday, the Whitecaps will have Perez on first base and Jose Azocar at the plate. Perez hit an infield single before the game was called due to heavy rain. 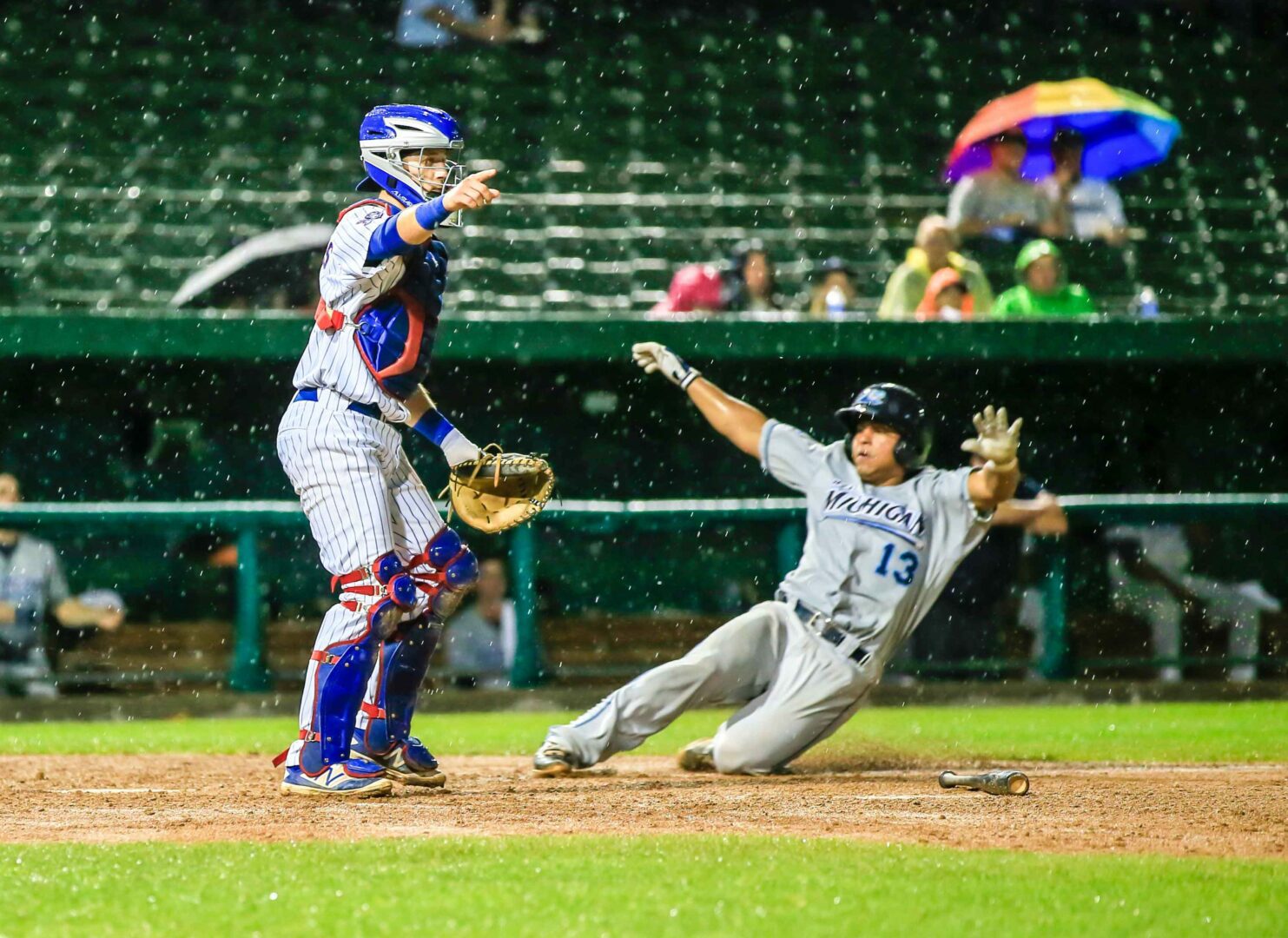