Shelby, which its players statistics were unavailable, will next face Mason County Central at 5:30 p.m. on Wednesay in the second round of district play at Holton 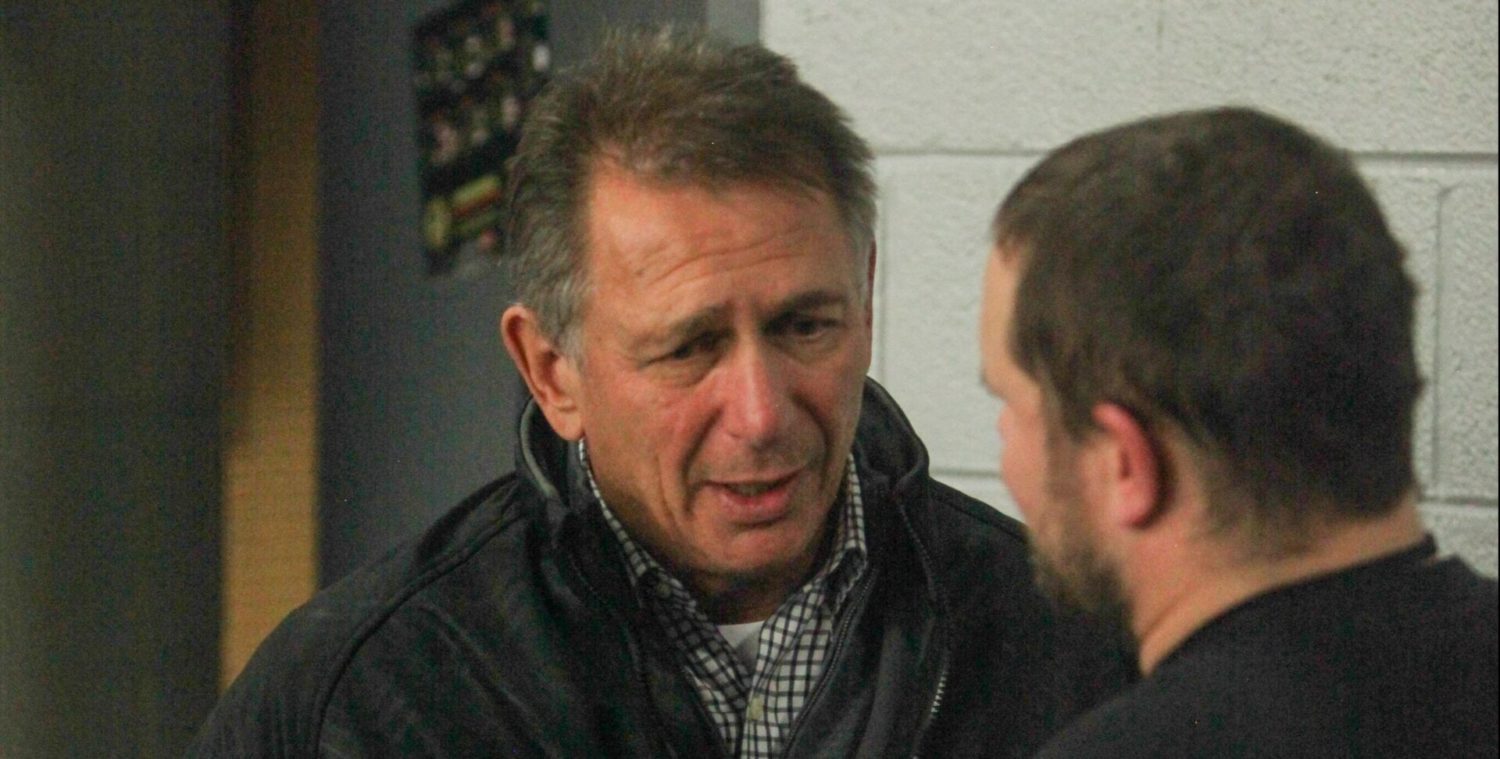