The Spring Lake boys soccer team has clearly established itself as a local and statewide power in recent years.

Now in its first year in the challenging O-K Blue Conference, the Lakers haven’t skipped a beat. 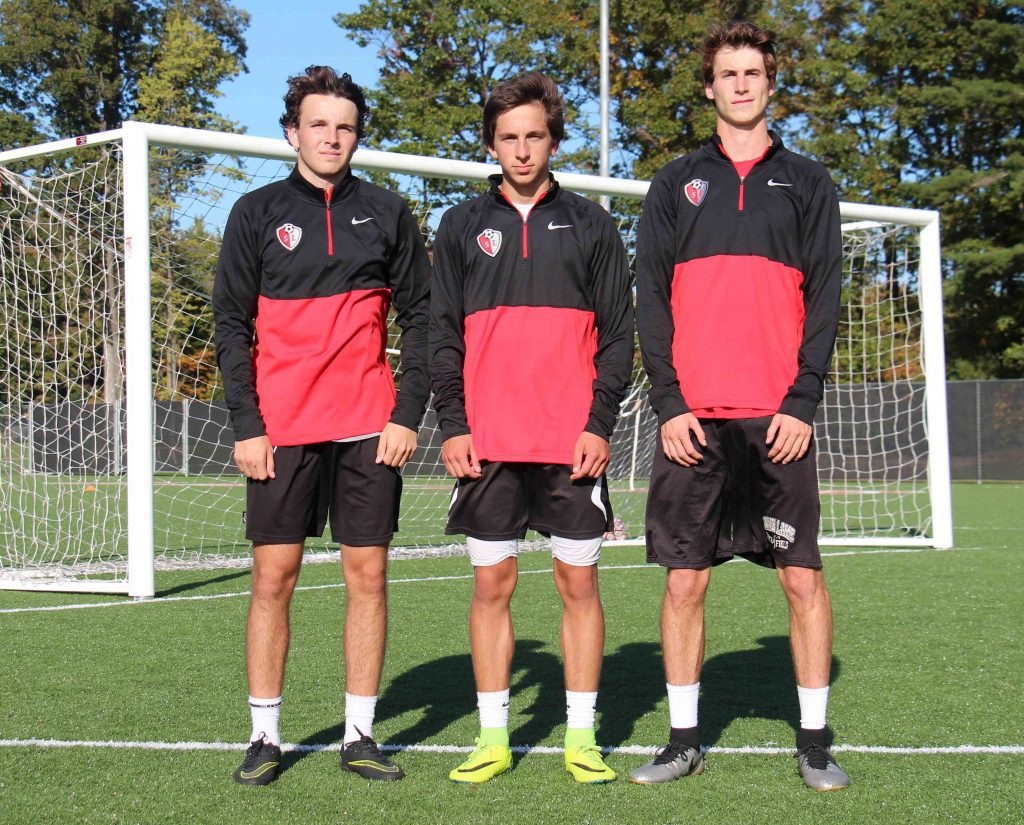 They are currently 13-1-2 overall on the season and ranked second in the state in Division 2.

They are 8-0-2 in the conference, a half game over second-place Grand Rapids Catholic. They hope to wrap up the title with two league games left this week, against Grand Rapids West Catholic and Comstock Park.

Next week Spring Lake will play for its sixth straight district title – and perhaps even more – as the state tournament gets under way.

It takes a lot of skilled and dedicated players – and a bit of star power – to keep a team winning like the Lakers do, year in and year out.

This year the star power has been provided by three senior leaders – Dylan Constantine, Brad Debien and Ryan Zietlow.

“We’ve been pretty fortunate to have a series of D1 players,” said Spring Lake Coach Jeremy Thelen, referring to players who move on to soccer teams at Division 1 colleges. “These three guys are going to all go play college. We’ve had a series of great, but this would be the best three that would go play college at the same time.”

One thing makes this trio special is their connection on the field.

“It’s almost uncanny in how they can connect and read each other’s minds,” Thelen said. “Basically, the three of them kind of dictate whether we need to play defensively or not.”

Constantine, Debien and Zietlow have played together since U-9 club ball, when they were eight years old, making this their ninth year playing together.

“The chemistry we have between the three of us is just unreal,” Constantine said. “It allows us to do things on the field that others can’t. I can get the ball with my back away from the goal and, before I can even look downfield, I know where Ryan or Brad are going to be, just from playing together all these years.”

Constantine has a little bit of varsity seniority over Debien and Zietlow. The trio dominated the junior varsity squad as freshmen in 2013, but when (then senior and varsity starter) Luke Gray went down with an injury early in the season, Constantine was pulled up.

“It was a lot to process playing up with the varsity guys and keeping my nerves down while still playing to the best level I could,” he said about playing varsity as a ninth-grader.

Constantine started for the Lakers all the way through their deep playoff run, including their 2-0 loss to East Lansing in the Division 2 state finals.

“Dylan is the last player in our program left from when we went to the state championship in 2013,” Thelen said. “He is the only player that played in that game left in the program.”

Constantine spent most of his varsity career in a defensive specialist role.

However, this season, now that Thelen believes he has another player capable of playing Constantine’s defensive role, the senior has been able to move up farther into the midfield.

Constantine’s goal-scoring impact has come mostly on set plays, where he has found the back of the net five times to go along with five assists.

“I was pretty pumped about it, to get moved up a little bit,” said Constantine, who is undecided about a college. “Getting to play up and score some goals is a bit of a change, something that’s new to me, and it’s helped me progress my game further than just playing defense. I’ve enjoyed it.”

That move into the midfield has opened the door for more connections with Zietlow and Debien, allowing the Lakers to flourish offensively.

“The chemistry between the three of us helps us to be leaders and examples to everyone else on the team,” Constantine said. “Even for kids who aren’t even playing high school yet, who are coming to watch these games, they can see how we play together.”

Zietlow, who will play study and play soccer next year at Davenport College, leads the team offensively with 15 goals and nine assists.

“Ryan is our guy up top,” Thelen said. “If there is ever a loose ball up top, or there is ever a chance it might go in, Ryan is going to make sure. He is an opportunistic, put-it-away kind of kid.”

Debien, who will play at Saginaw Valley State University, is next on the list with seven assists and five goals to his name.

“Brad is the closest thing we have to a point guard,” Thelen said. “He’s the guy that can pick out the killer pass. He’s got his head up and his vision is really key to our attack.”

With Spring Lake’s success in recent years, the pressure of winning yet another district title is felt by the senior stars, but they believe it can be done.

“To the alumni, it’s big that we keep the streaks going and we prove that even though some of our good players are gone, that we can still step up and be the good Spring Lake team that everyone knows us to be,” Constantine said. 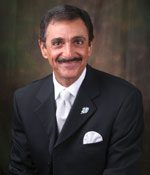 What about basketball? Taking a look at the legacy of basketball in Muskegon and the surrounding area