Detroit, which is 2-0 at home and 3-2 overall, were led by Gustav Nyquist, who scored the game-winning goal with 9:33 left in regulation. He also picked up an assist.

The game was scoreless after the first period.

Both teams exchanged two goals during the second as Muskegon native Justin Abdelkader opened the scoring at the 5:17 mark of the period and Drew Miller tied the game 2-2 with 40 seconds left in the middle stanza.

The Red Wings outscored Nashville by a 3-2 margin during the final period. Tomas Tatar, Nyquist and Darren Helm each scored goals for Detroit.

The Red Wings will look to keep their winning streak alive on Saturday night when they host the defending Western Conference champion San Jose Sharks.

1 point ahead of Florida Panthers for final playoff spot 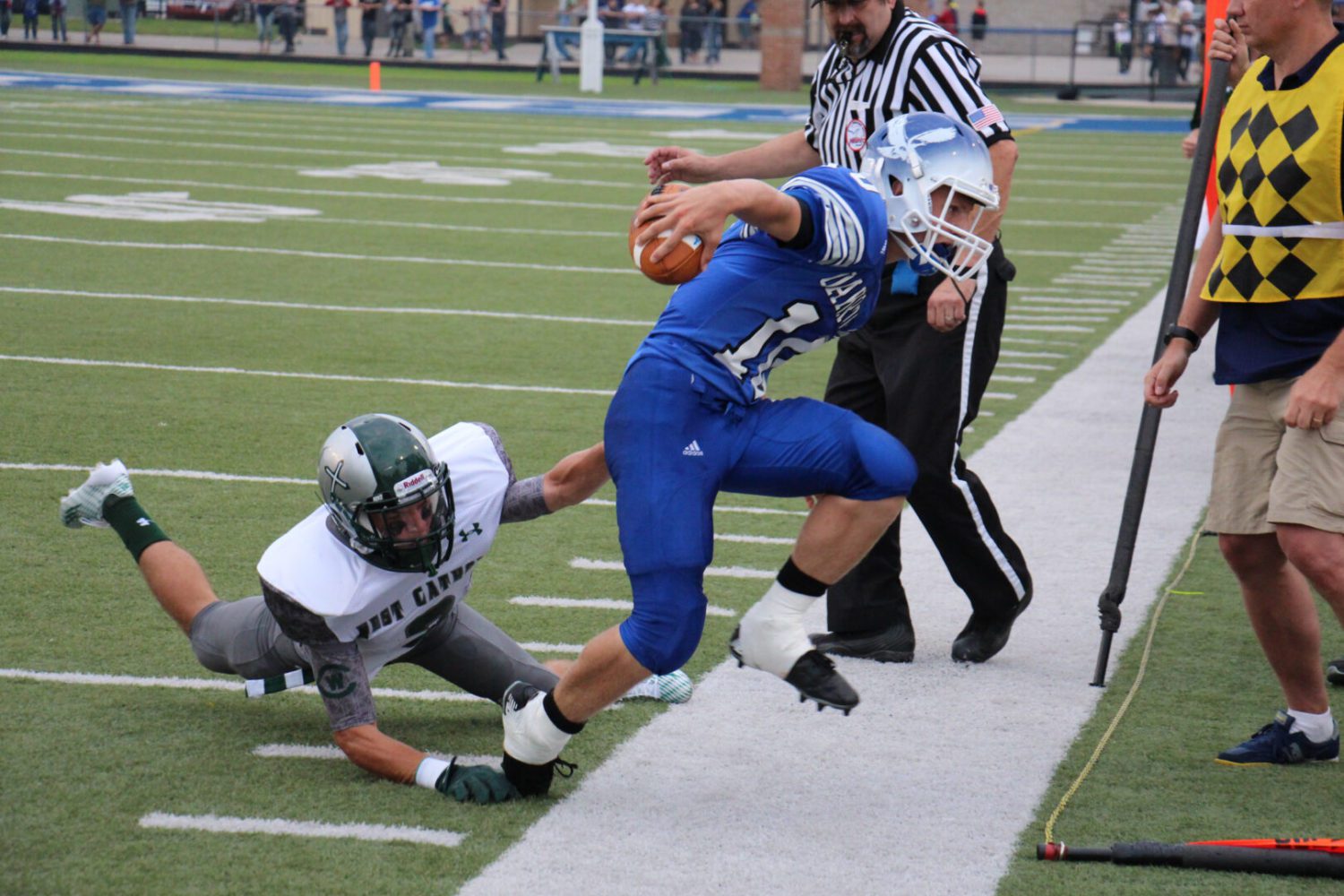