Lindsey Jacobs chipped in with 36 assists, four blocks and five kills for the Jayhawks. 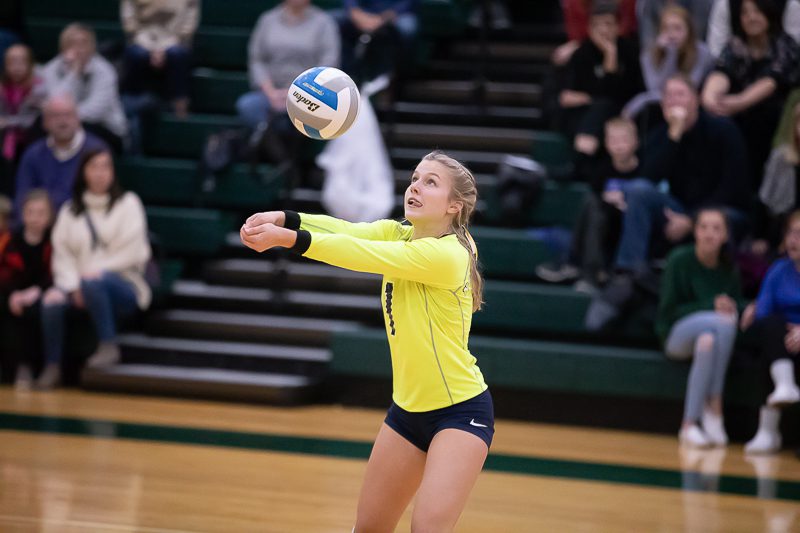