The Muskegon Lumberjacks continued their dominance on the road on Saturday night in Waterloo, Iowa.

The Jacks scored the lone goal in a three-round overtime shootout and defeated the Waterloo Black Hawks 4-3 at Young Arena.

Colin Adams scored the lone goal in the shootout for Muskegon during the third and final round.

The Lumberjacks completed a weekend sweep, following their win on Friday in Bloomington, are now 6-3 on the season overall. Five of their victories have come in road games.

The Jacks have 12 points in the standings and are tied for second place in the USHL’s Eastern Conference with Green Bay.

Waterloo opened the scoring at the 2:41 mark of the first period on a goal by Ethan Thomas.

Muskegon tied the game 1-1 with a power play goal from Keeghan Howdeshell at the 10:08 mark of the first period.

The Black Hawks regained their lead at 2-1 on a goal from Bailey Conger 13:51 into the first.

Waterloo tied the game 3-3 at the 13:39 mark of the second period on a goal from Shane Bowers.

The game remained tied throughout a scoreless third period and a seven-minute overtime session.

The first two rounds of the overtime shootout were scoreless. Muskegon’s Adams broke the stalemate with a goal in the third round, then Lumberjacks goalie Frank Petruzzelli sealed the victory by stopping a shot from a Waterloo skater in the third round.

Lumberjacks captain Bo Hanson had two assists in the game.

Petruzzelli picked up the win in net, stopping 29 of 32 Black Hawk shots in regulation and overtime, and three more in the shootout.

The Lumberjacks will return home next weekend to face the Sioux Falls Stampede on Friday and Saturday night at L.C. Walker Arena. 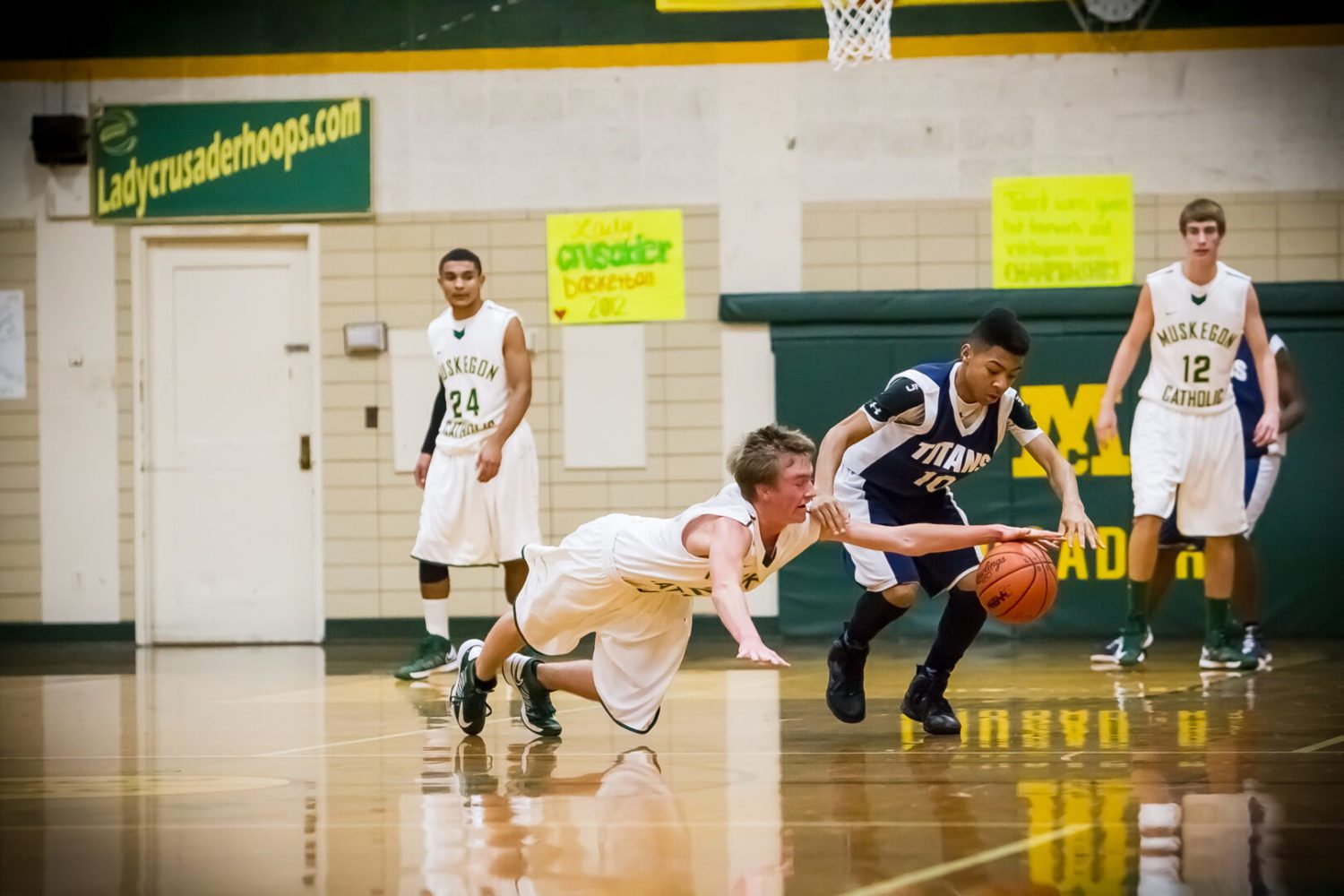