He was more interested than the average fan, because he coached the Mona Shores freshman volleyball team in 2013 and 2014, and the junior varsity team last year. 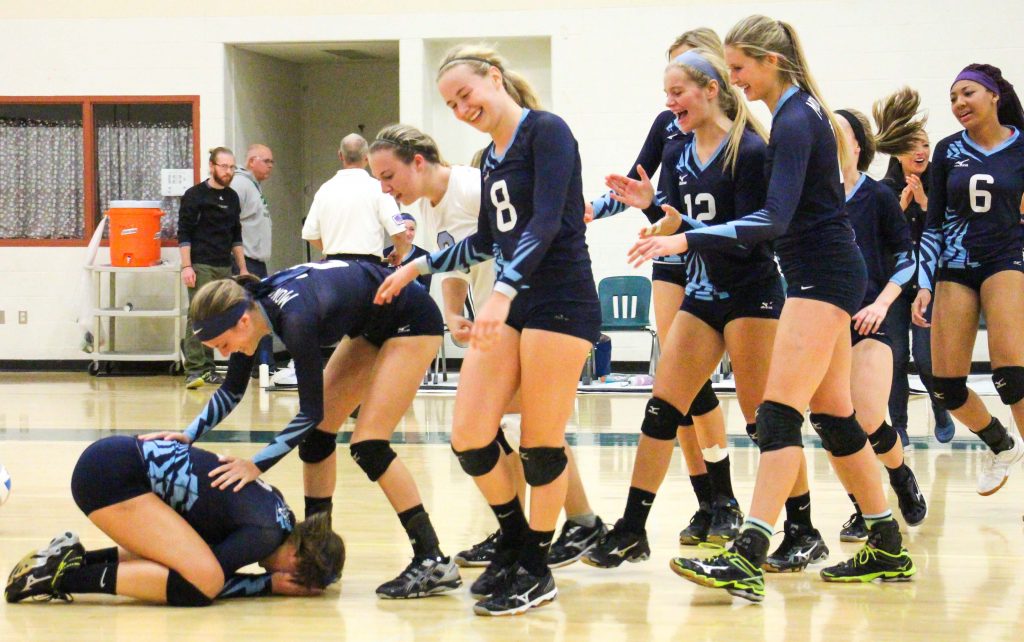 But this year he became the varsity coach at Mona Shores following the retirement of longtime coach Dan Potts.

His first experience as a participant in the city tournament turned out to be a great one, with his Sailors posting a 3-0 record and capturing the championship on Saturday at Reeths-Puffer High School.

The Sailors defeated Ravenna and Montague in their first two matches, then swept defending champion Fruitport in the title match, 25-19-25-20, 25-23.

The victory was extra sweet for VanderWall, because his varsity players are girls he coached at the freshman and junior varsity level.

“It’s amazing,” said VanderWall after the Sailors were awarded the championship trophy. “My wife and I used to come to this tournament all the time because we love the atmosphere. To win it is pretty exciting as a first-year coach. I’m very excited.” 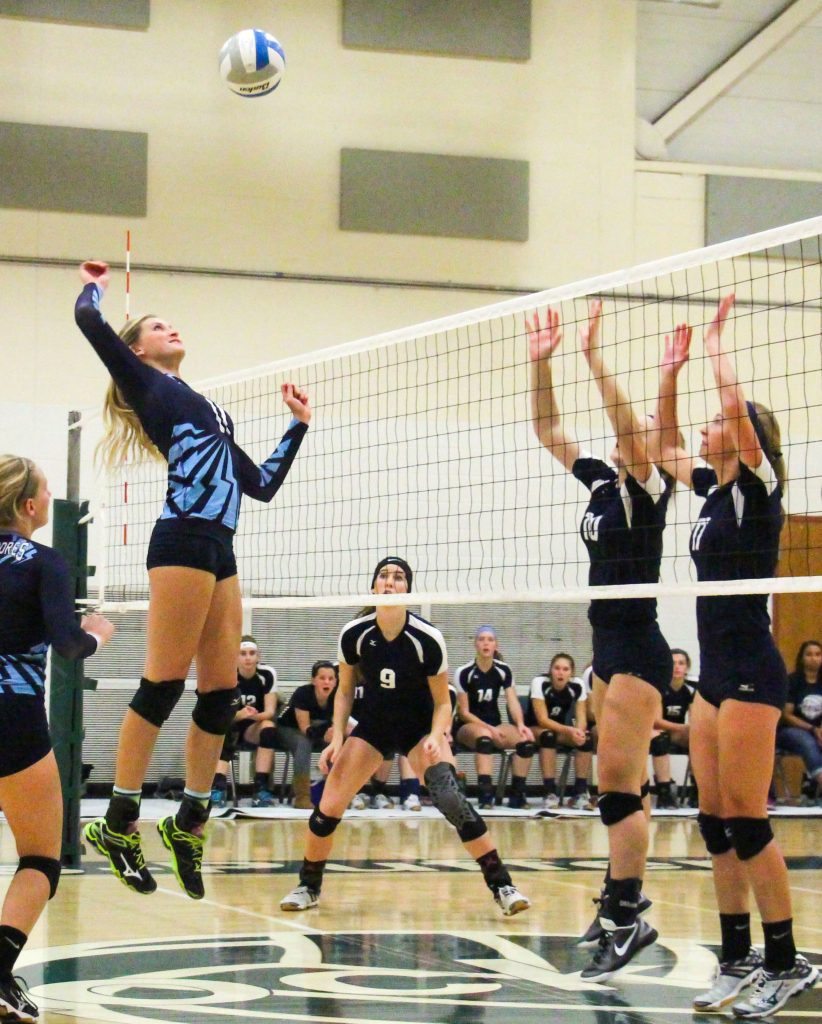 Madison Dunn goes up for the Mona Shores spike.

VanderWall said his players were on a mission on Saturday – to win the city championship as a “parting gift” to the four seniors on the team – Madison Dunn, Courtney Dunn, Kaitlin Hermanson and Haley Gartland.

“They played very consistently and came in with a lot of energy and excitement,” said VanderWall, whose team is now 25-16 on the season.

The only rough part of the day for the Sailors came in the final set of the championship match, when starting middle hitter Ryleigh Wehler suffered a painful leg injury of some sort, which left her lying on the court for several minutes in obvious pain.

Wehler was finally helped to the bench by her teammates, and watched as they finished off the last set and clinched the title. She was on crutches when she accepted her medal during the award ceremony.

Wehler had a strong tournament prior to the injury, collecting 18 kills and five blocks.

“It was bittersweet,” VanderWall said about losing Wehler. “She provides a lot of energy and drive. Losing your middle hitter is not easy, but Justice Porter filled in for her and did what she had to do.”

With the city title secured, Mona Shores will now turn its attention to clinching the O-K Black Conference championship. The Sailors are in first place in the conference with an 8-2 record. They have a one-game lead over Fruitport, Jenison and Kenowa Hills.

They Sailors have two league matches left. They can clinch at least a share of the title by beating Grand Rapids Union this week, and the outright title with a win over Kenowa Hills the following week.

“We would rather win it outright,” VanderWall said.

With the loss in the city finals, Fruitport fell to 1-4 on the season against Mona Shores.

“I think Mona Shores played great. They definitely passed the ball really well today,” said Fruitport Coach Nicole Bayle, whose team is now 21-18. “We had opportunities to score points and surge back, but then we committed a few errors and lost our confidence.”

The Trojans, who had a bye in the first round, defeated Western Michigan Christian and Whitehall to advance to the finals.

Kailey Carmean had 83 assists for the Trojans while Kelsey Schultz led in digs with 30. 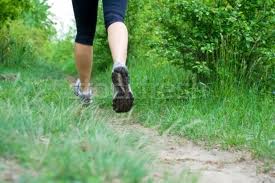