The new edition of the Local Sports Journal magazine is available, hot off the presses, in selected area restaurants and retail outlets!

The cover story features Patrick Foster, a local Army veteran who’s been battling the effects of serious wounds he incurred while serving in Afghanistan, and reconnected this fall with his old varsity football team at Fruitport High School.

There’s a profile of Mike Holmes, the legendary Muskegon Catholic head football coach, who came out of semi-retirement this fall to help a former player rebuild the Grand Haven program. 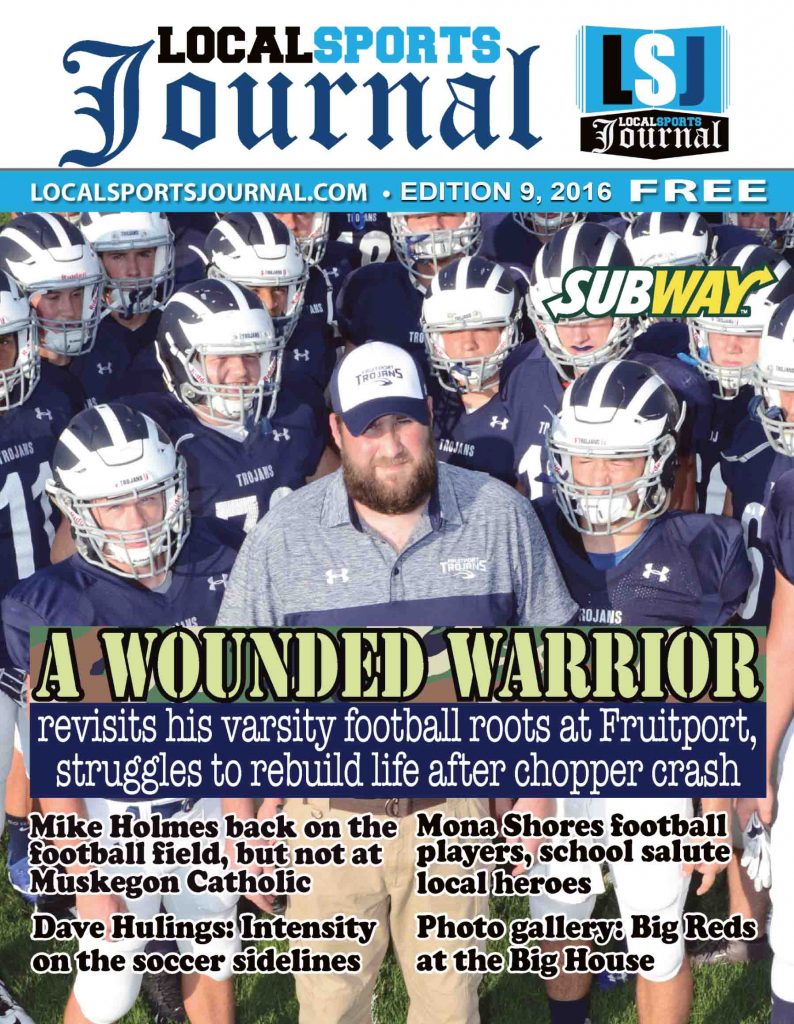 The magazine features a story about Dave Hulings, the passionate and unconventional soccer coach who’s been piling up victories and championships for years at Western Michigan Christian.

The photo gallery captures the excitement of the Muskegon Big Reds’ season-opening victory over Ann Arbor Pioneer at the Big House, Michigan Stadium.

Grab your free copy of the Local Sports Journal magazine today – or order your free email version of the magazine by visiting LocalSportsJournal.com and filling in the simple subscription box on the upper right side.

Subway restaurants around Muskegon also have the edition too.
FRUITPORT: Airline Road, just off of I-96, Harvey Street near the Lakes Mall.
MUSKEGON: Henry and Summit — Lakeshore Drive in Lakeside — Old Grand Haven Road in Norton Shores — Inside Walmart locations on Norton and Sherman — Inside Meijer on Henry and Norton and by Lakes Mall 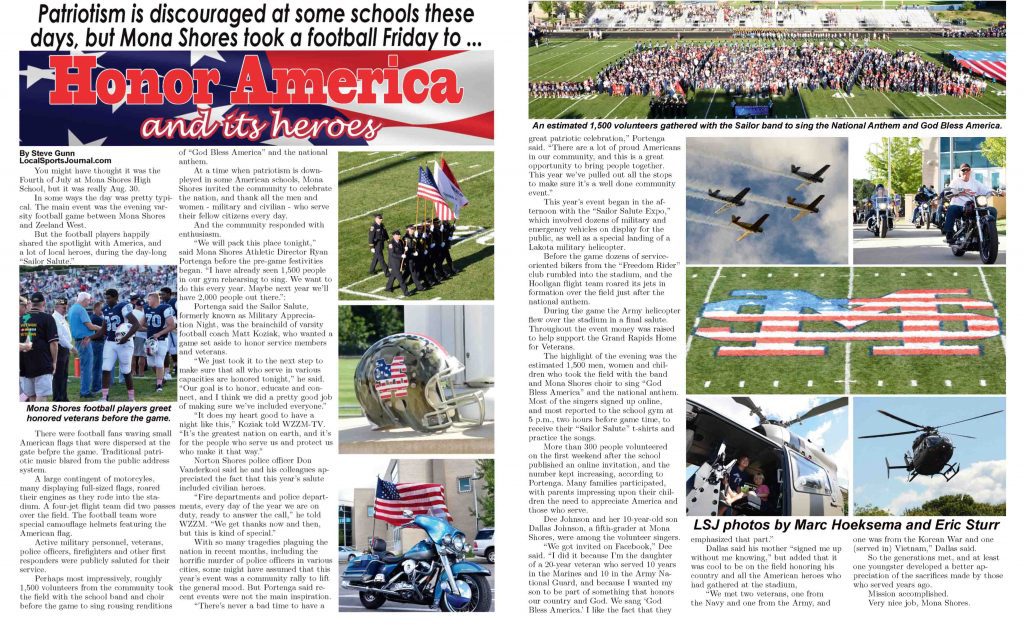 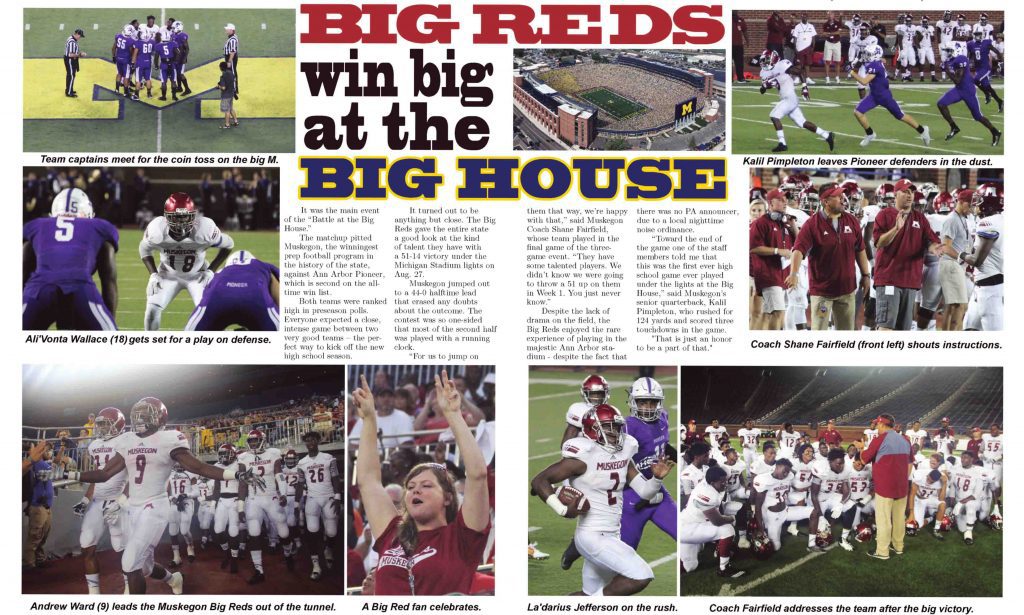