The Spring Lake football team may have had a rough season overall, but it closed out the campaign on an exciting note against Comstock Park on Friday.

The Lakers jumped out to an early lead, fell behind at the half, retook the lead, then nearly lost it at the last second.

The Lakers struck first on an 80-yard scoring run by quarterback Cameron Ball.

On the next Spring Lake drive, Ball found Jack Stemptky for a 30-yard touchdown pass to extend the lead to 13-0.

The Panthers responded, scoring two touchdowns before the half to go up 14-13 at the break.

Ball punched in another score and Isaiah Pierce caught the two-point conversion to give the Lakers a 21-14 lead.

Spring Lake increased its lead to 27-14 on a 56-yard pass from Ball to Pierce.

After a Comstock Park touchdown, Pierce found the end zone again, this time on the ground, to make it 33-21 with four minutes remaining.

Comstock Park scored on a 90-yard pass play with less than a minute left to cut the Laker lead to 33-28.

The Panthers then recovered an onside kick to get one last chance at a win. They heaved a last ditch pass to the end zone, but the throw was picked off by Pierce to end the game.

The Lakers finished the season with a 2-7 record. 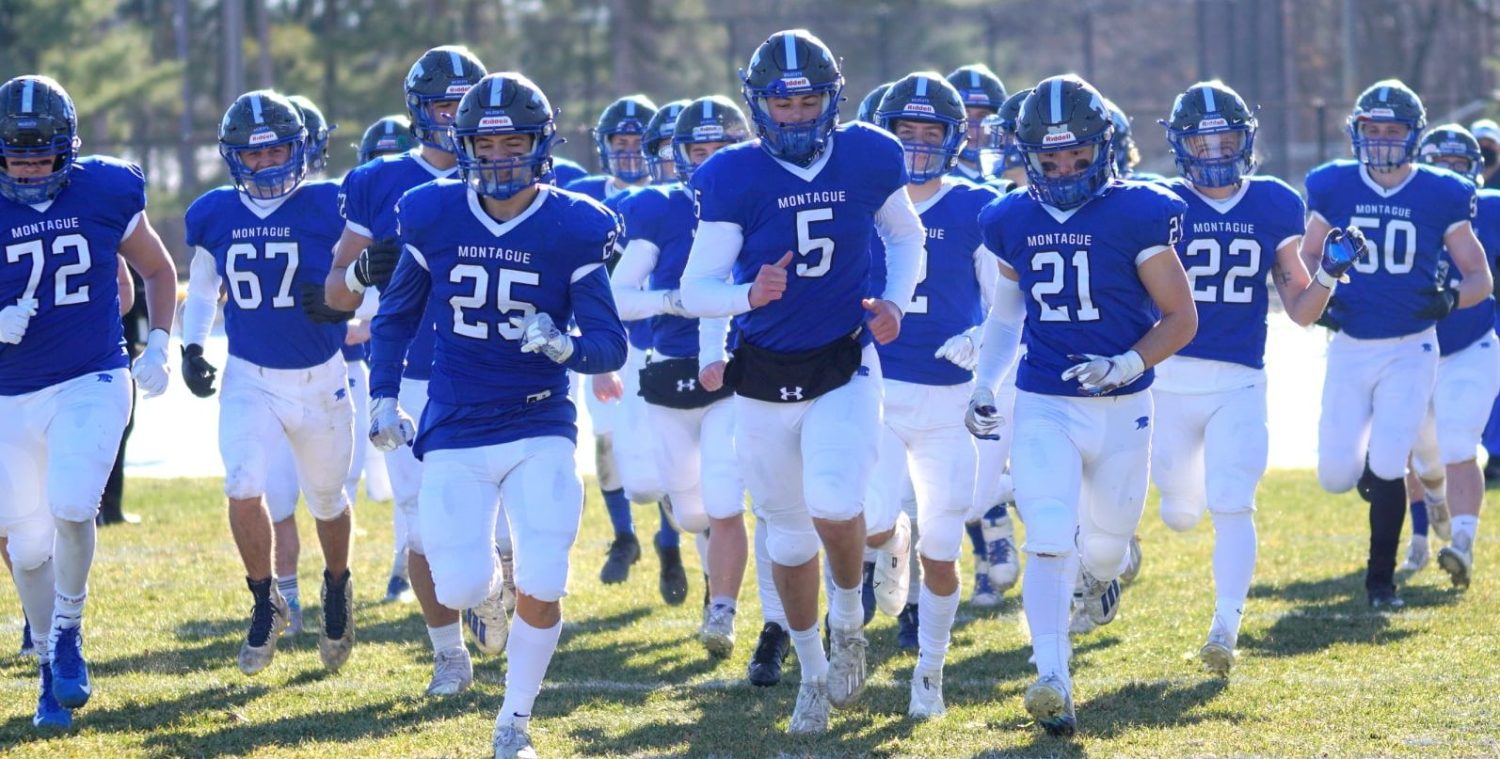 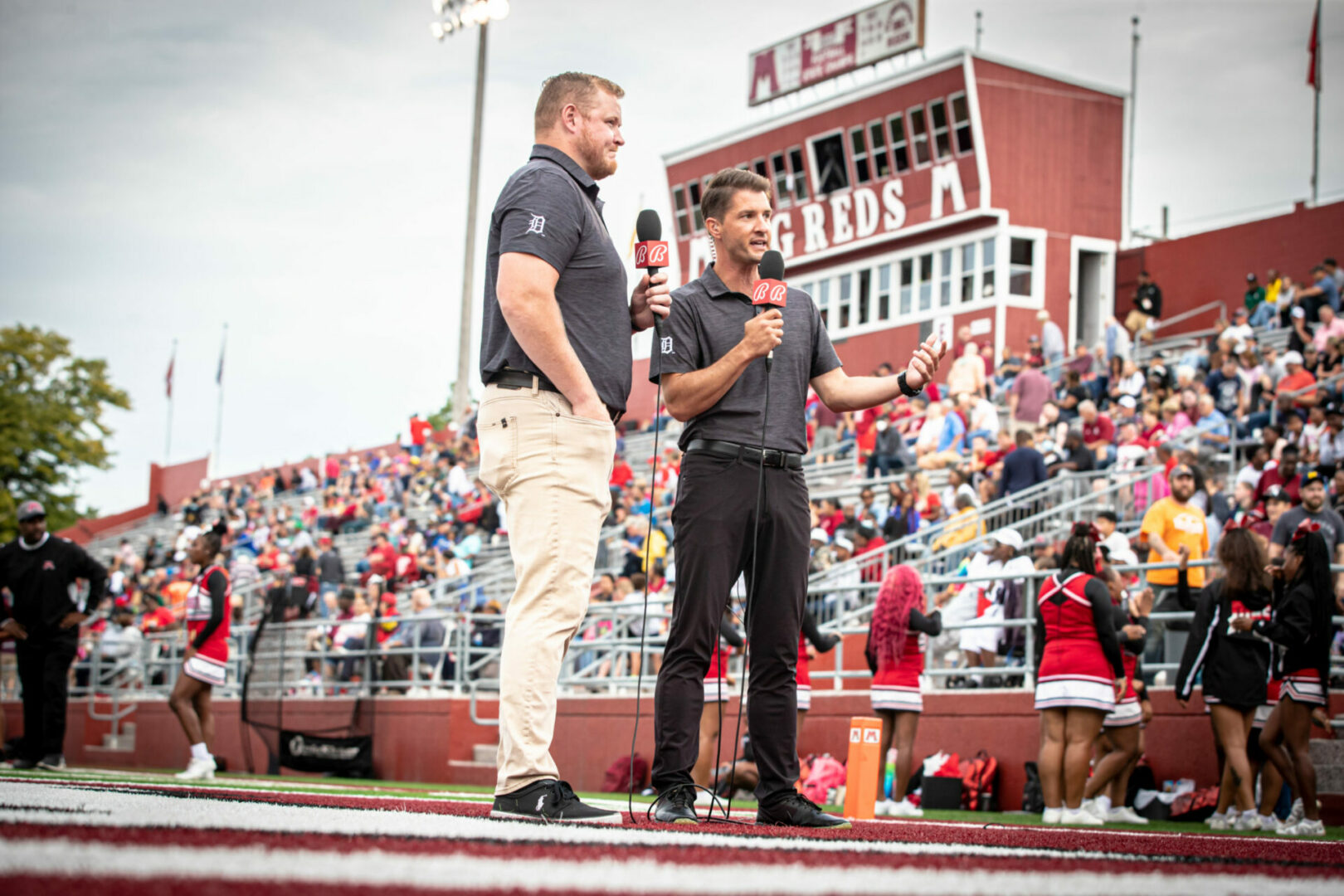