Sometimes it takes the Spring Lake girls golf team a day to get used to a course.

But when they do, they usually leave the competition in the rear view mirror. 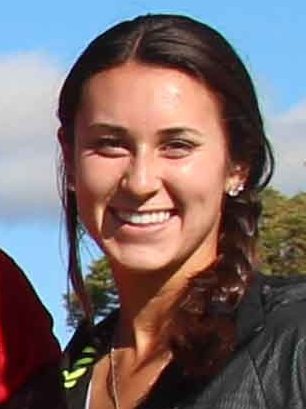 That was the case again on Saturday, when the Lakers claimed their third consecutive Division 2 state championship at Bedford Valley Golf Course in Battle Creek.

The first day of the two-day state tournament went well enough for Spring Lake, which shot a team score of 343 and led the field by 13 strokes.

But they got hot the next day, shooting a 319 and winning the state title by 35 shots over second-place Pontiac Notre Dame, 662-697.

Cranbrook came into the tournament ranked first in the state in Division 2. Flint Powers was ranked second and Spring Lake was ranked third.

“Four years ago we qualified for state and the girls all had the jitters,” said Spring Lake Coach George Bitner. “They had never been to state before, and they shot a bad round on the first day. The second day we had the best score of the entire tournament and ended up third.

“That’s how it all started. We save our best for the end.”

Senior Anna Kramer once again led the Lakers, finishing second overall in the tournament with a score of 153. She was tied for first at the end of 18 holes with Danielle Staskowski of Pontiac Notre Dame, but lost the individual title on a sudden death playoff hole.

Kramer was the 2015 individual state champion.

Rounding out the Laker scorers were Jackie Olszewski (174) and Jaedyn Shelton (177).

“That’s a tough course,” Bitner said about Bedford Valley. “But the tougher the course is, the better we do. We separate ourselves from the competition.”

High school golf is a team sport, and the worst score on the team is just as important as the best. Bitner said Olszewski and Shelton helped make another title possible this year by improving their games.

“The two of them improved a lot from last year, and it helped a lot,” Bitner said. “This is a great group of girls. They think positive. They practiced hard all summer, almost every day.”

The Lakers were honored by their classmates at Spring Lake High School with an assembly at the end of the day on Monday. All three state championship trophies were brought out, and all the players were honored, Bitner said.

At the end the students in the assembly rose and gave a standing ovation, Bitner said. 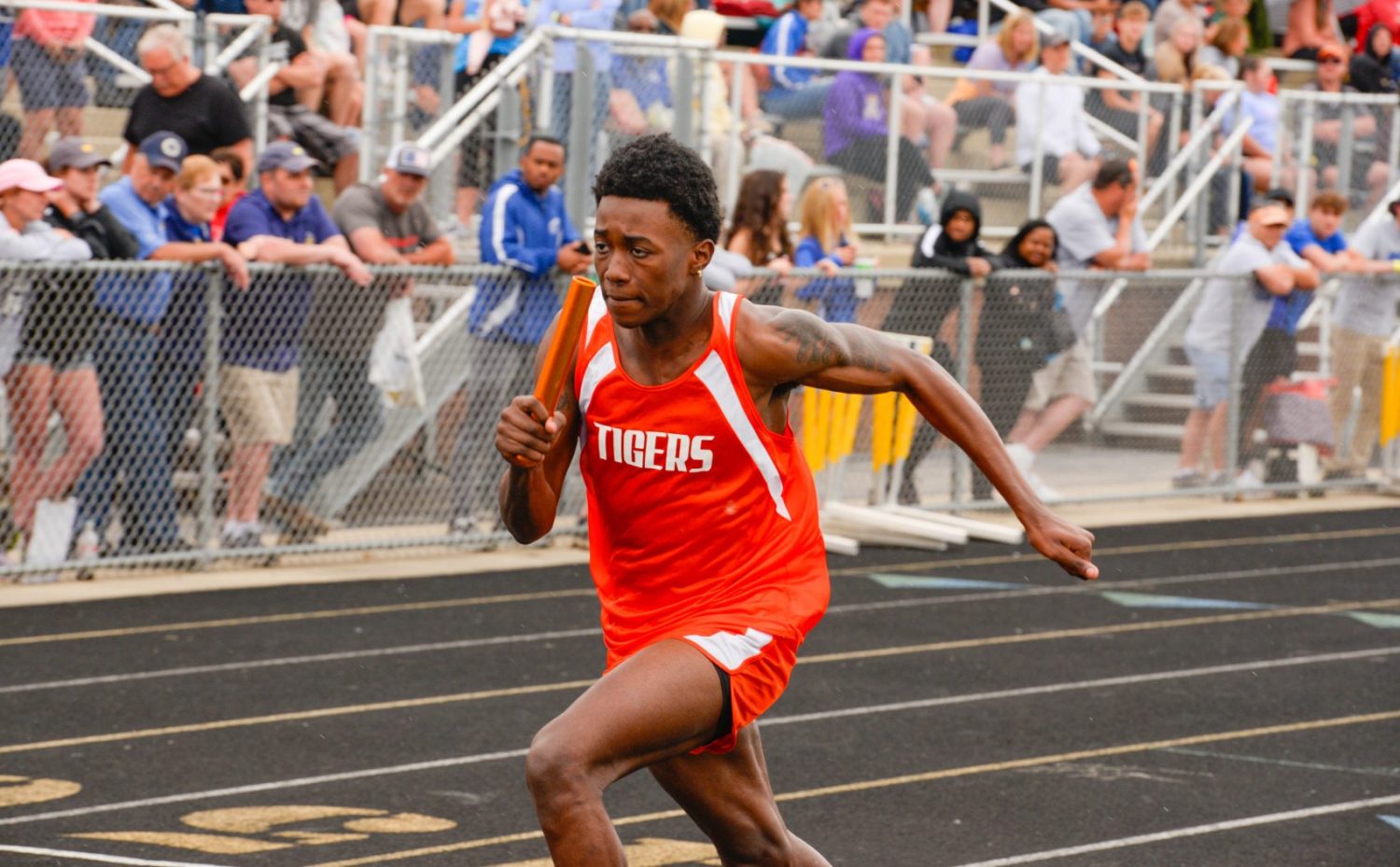