Zoie Price led MCC with 11 kills, including the 500th of her career, and three aces. Lauren Doriot had 10 kills and four blocks while Amelia Heminger had 26 assists and six digs. 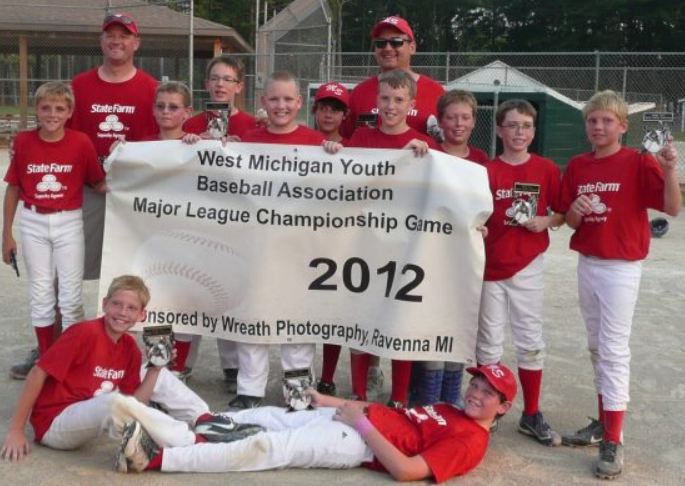