Lions 26, Jaguars 19 – The Lions continued their fourth quarter success on Sunday afternoon against the Jacksonville Jaguars.

Detroit, which trailed 19-16 heading into the final quarter, scored 10 unanswered points on a one-yard run by tight end Eric Ebron with 10:08 left in the fourth and a 43-yard field goal by Matt Prater with 22 seconds left in regulation.

The Lions trailed 3-0 after the first quarter, and were tied 9-9 at halftime before closing the game with a 17-10 second half run.

Matthew Stafford threw for 278 yards for the Lions on 24 for 33 passing while Ebron and Theo Riddick each collected 70 yards receiving.

The Lions, who are now tied in the NFC North Division with a 6-4 record, will host the Minnesota Vikings on Thursday in their traditional Thanksgiving game.

Tied for the last playoff spot

Magic # to clinch a playoff spot: 7

Flames 3, Red Wings 2 – Mikael Backlund’s game-winning goal with 7:46 left in regulation led the Calgary Flames to a win over the Red Wings on Sunday.

Detroit, which led 1-0 after the first period for its only lead of the contest, is now on a four game losing streak.

Tomas Tatar and Anthony Mantha each scored a goal for the Red Wings while Alexey Marchenko, Justin Abdelkader, Henrik Zetterberg and Gustav Nyquist each chipped in with an assist.

The Red Wings will look to snap their four-game skid on Wednesday night against the Buffalo Sabres.

4 points behind New Jersey for the last playoff spot

Muskegon Heights rallies for a 32-29 victory over Newaygo 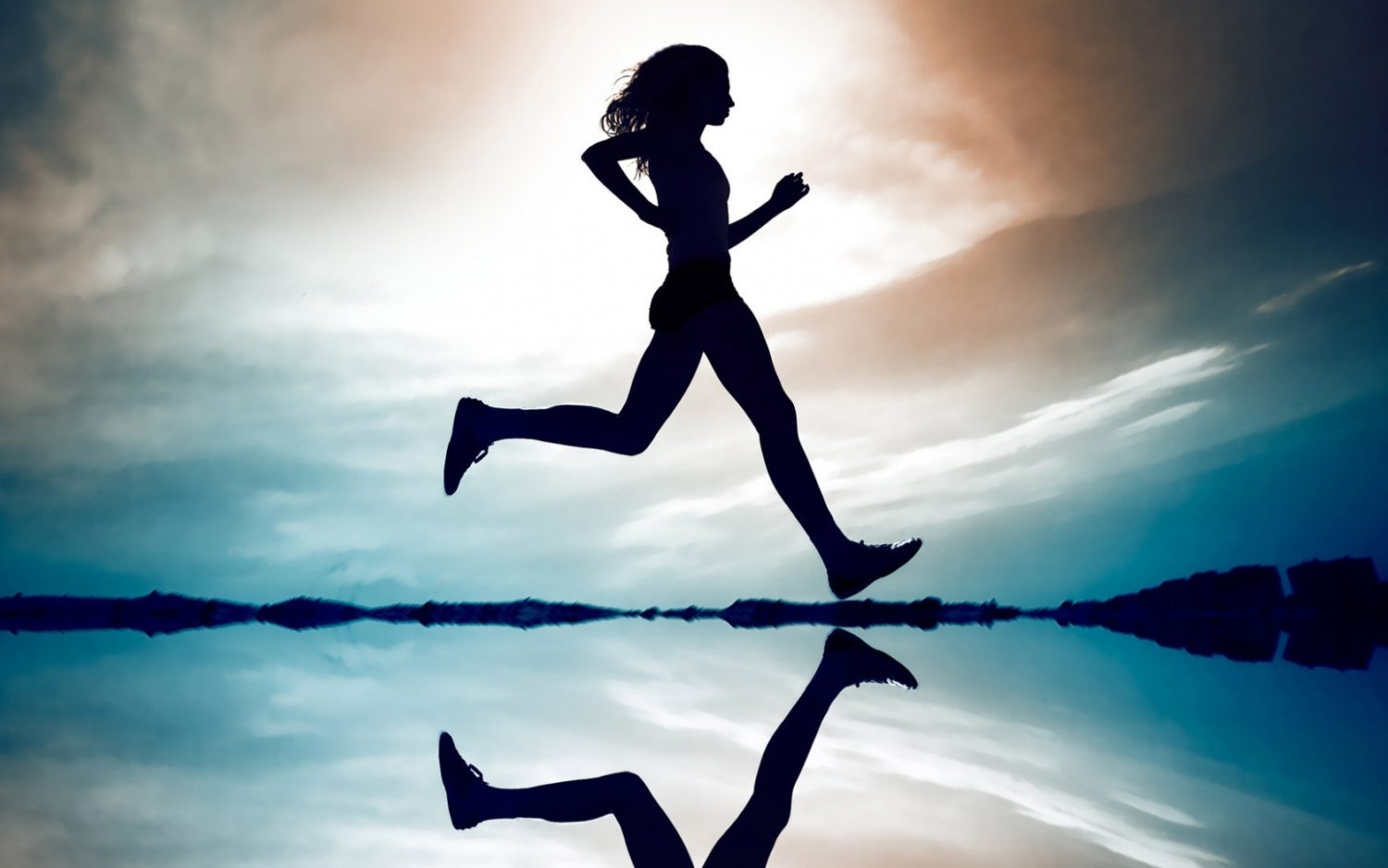