Rockets 99, Pistons 96 – James Harden’s 28-point performance led the Houston Rockets over the Pistons on Monday night at the Palace of Auburn Hills.

Harden also had 11 assists and eight rebounds on the night, while Clint Capela added 15 points and Trevor Ariza contributed with 14 points.

Detroit has now dropped its last four games in a row and now has a 6-9 record on the season.

Kentavious Caldwell-Pope paced the Pistons with 26 points while Andre Drummond added 13 points and 16 rebounds. Marcus Morris chipped in with 13 points for Detroit and Lon Leuer scored 12 points off the bench.

The Pistons jumped out to a 25-18 lead after the first quarter, trailed 51-46 at halftime and cut their deficit to 79-75 entering the fourth quarter.

Detroit outscored the Rockets 21-20 in the final stanza to fall just short of a comeback win.

The Pistons, who will announce a move to downtown Detroit on Tuesday, will host the Miami Heat on Wednesday night. 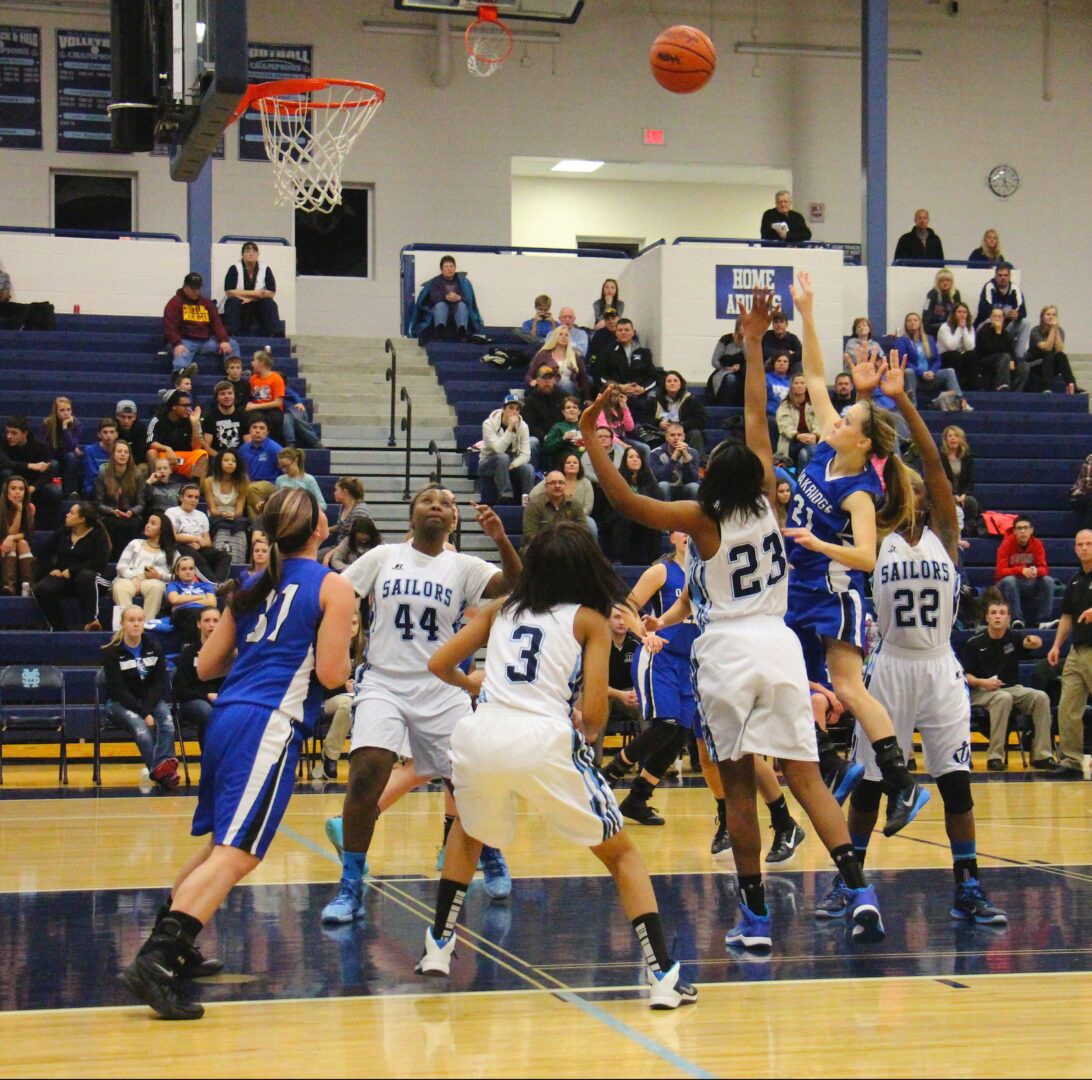