Former  Mona Shores three-sport athlete Elijah Wilson had a special relationship with his grandmother, Helen Wilson. She took him in when he was small, after his mother was murdered, and his father was arrested for home invasion and was eventually sent to prison.

Helen Wilson died of cancer in October, and Elijah, now playing junior hockey in Pennsylvania, made it home on time to say goodbye. The following story, which appeared in the December issue of the Local Sports Journal magazine, is Elijah’s tribute to the woman who raised him and put him on a path toward a successful life. 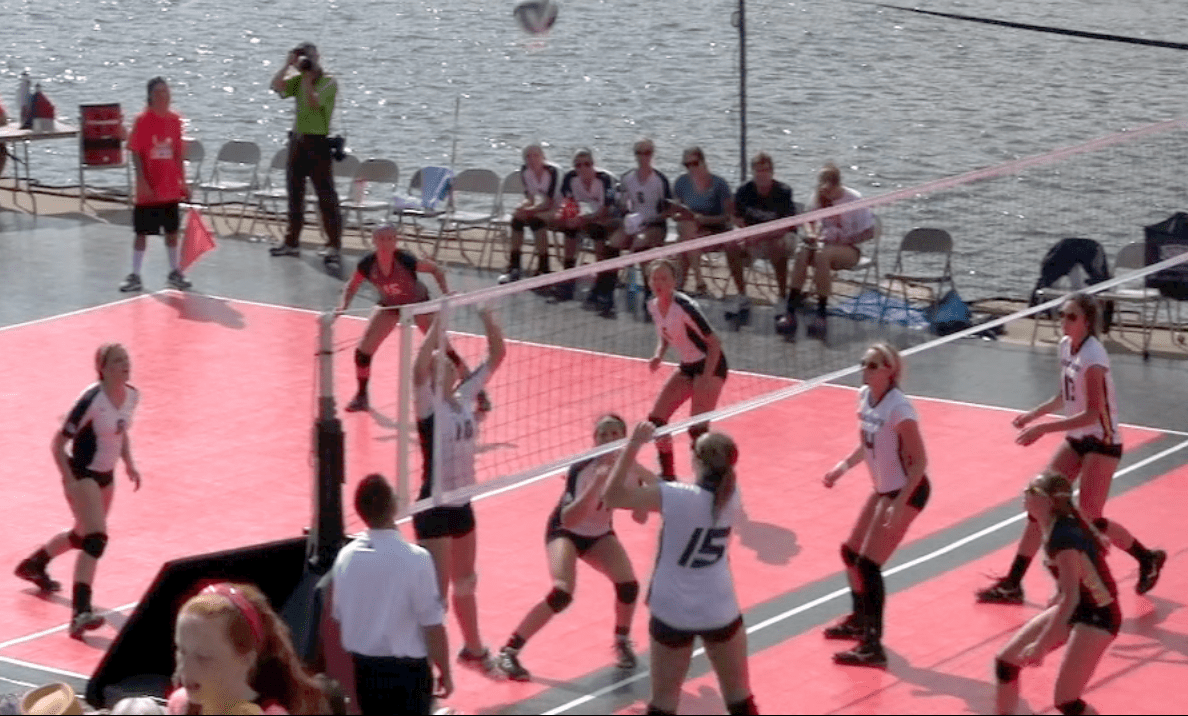