The Spring Lake boys basketball team opened its season with a 76-43 victory over Montague on Tuesday.

The Lakers led 42-18 at halftime and never looked back.

Spring Lake had five players in double figures, with Cameron Ball leading the way with 15. Sam Johnson and Craig Whittaker each added 12 points while Jack VanWingen scored 11 and Griffin Lorimer had 10. 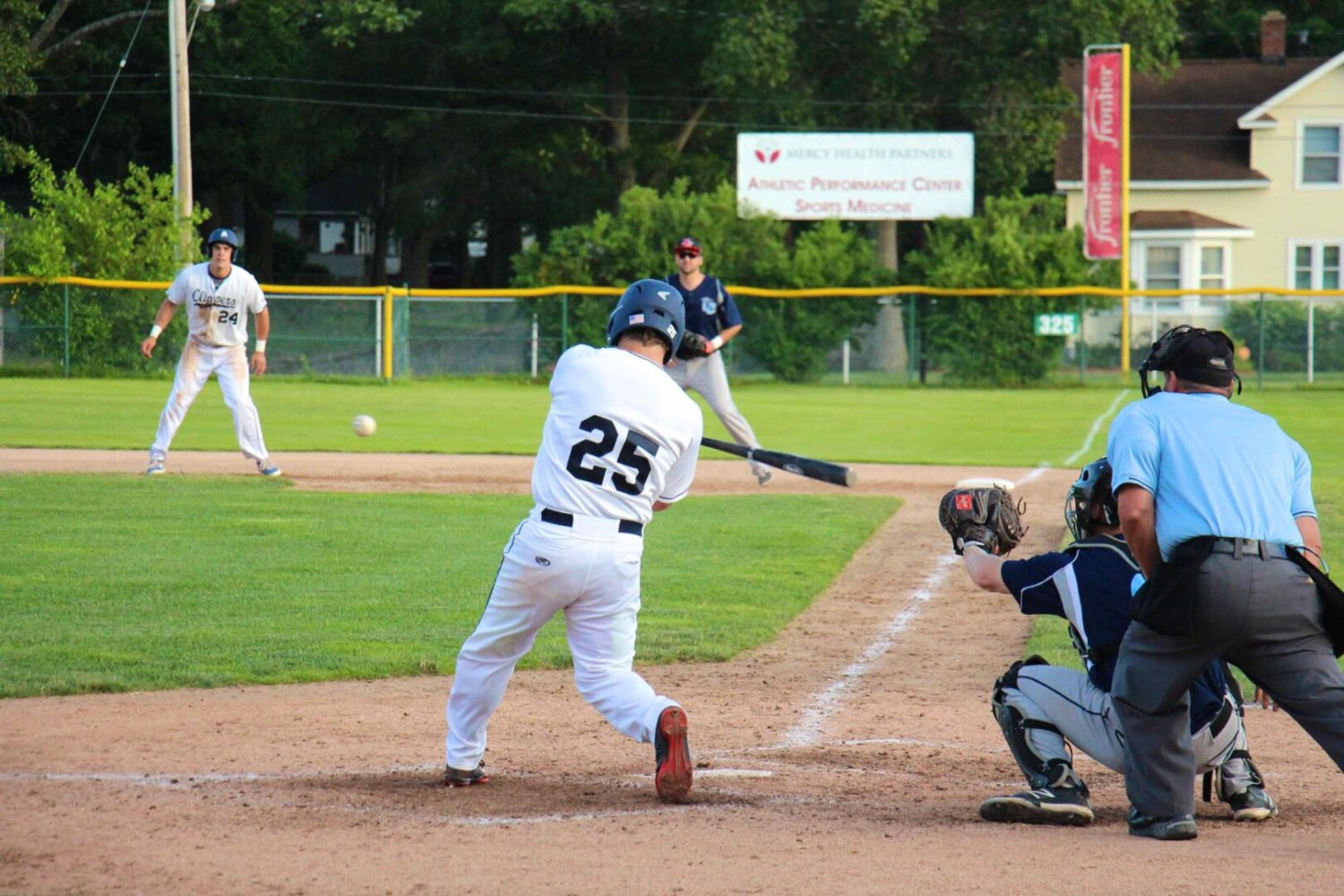