Phil Kessel paced the Penguins with two goals while Ian Cole and Carl Hagelin chipped in with two assists.

Detroit took a 1-0 lead on a goal from Henrik Zetterberg at the 13:31 mark of the first period.

Frans Nielsen increased the Red Wings lead to 2-0 on a goal at the eight minute mark of the second period.

The Red Wings regained their two goal advantage on a goal from Dylan Larkin with 1:46 left in the second period.

Detroit’s goaltender Jared Coreau took the loss in net, stopping 32 of 36 shots in his NHL debut.

The Red Wings, who are now 11-11-3 on the season, will continue their road trip on Sunday night against the New York Islanders.

3 points behind Washington for the last playoff spot

Lumberjacks grab 3 of 4 points in weekend split with Chicago, fall in OT at home 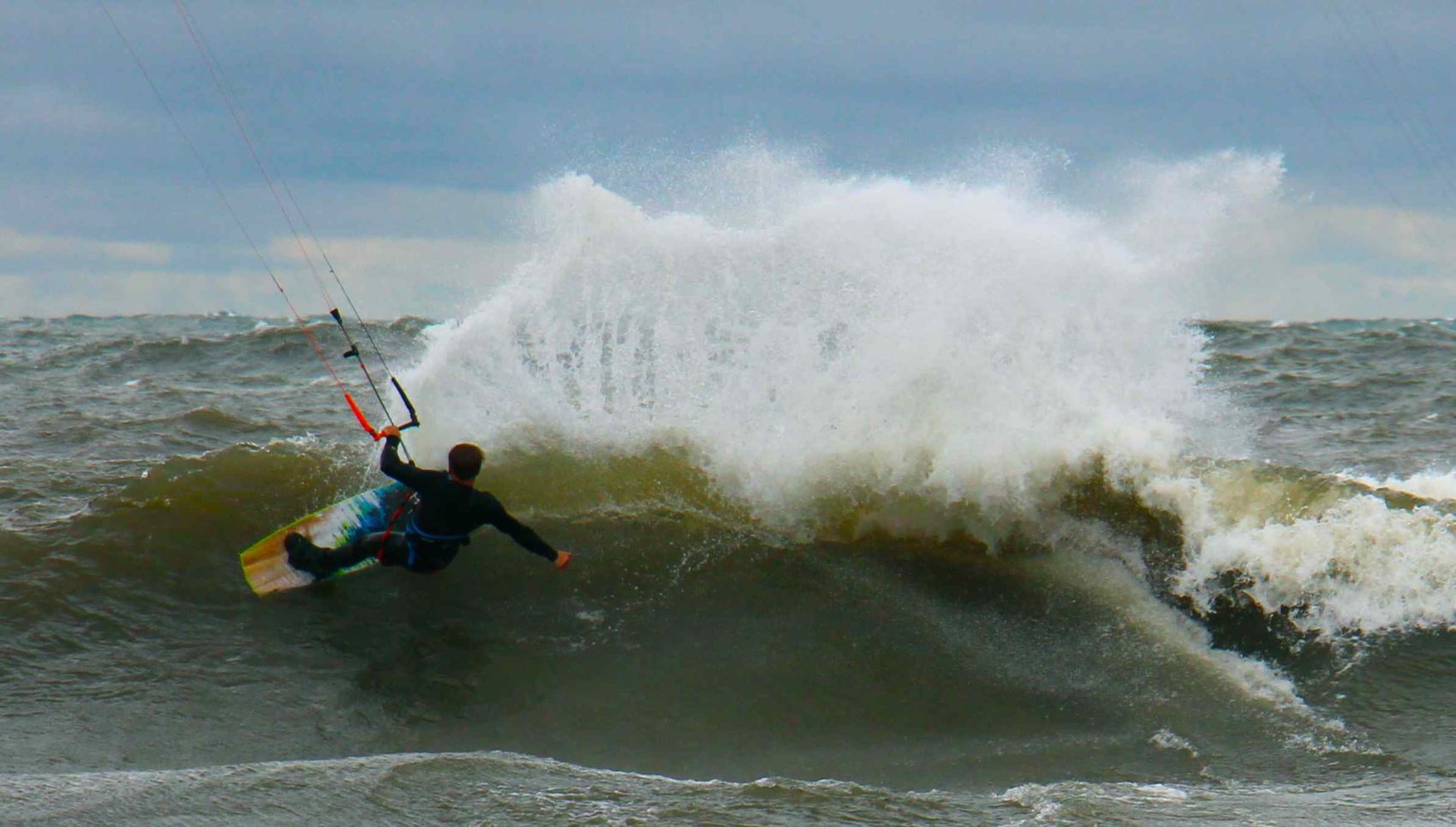