Lumberjacks get their first home victory of December, 3-1 over Team USA Under-17s

MUSKEGON – It had been a while since the Muskegon Lumberjacks tasted victory in the friendly confines of L.C. Walker Arena.

a row, and no wins at home during the month of December.

Their last home win came on November 26 against the Lincoln Stars.

But the Jacks broke their home-ice slump in exciting fashion on Friday, grabbing a 3-1 victory in front of 1,875 fans.

Muskegon led 2-0 after two periods, Team USA pulled within a goal in the third, then Jack McNeely iced the victory with an open-net goal in the final seconds of the game.

The Lumberjacks are now 16-11-2 on the season, good for 34 points and fourth place in the USHL’s Eastern Conference standings. They are two points ahead of the fifth-place Green Bay Gamblers.

“That’s a harder team to play then most people think,” said Lumberjacks Coach John LaFontaine about the Team USA Under-17 squad. “They play aggressive and take some chances. It was nice to see that we didn’t sit back during the third period. 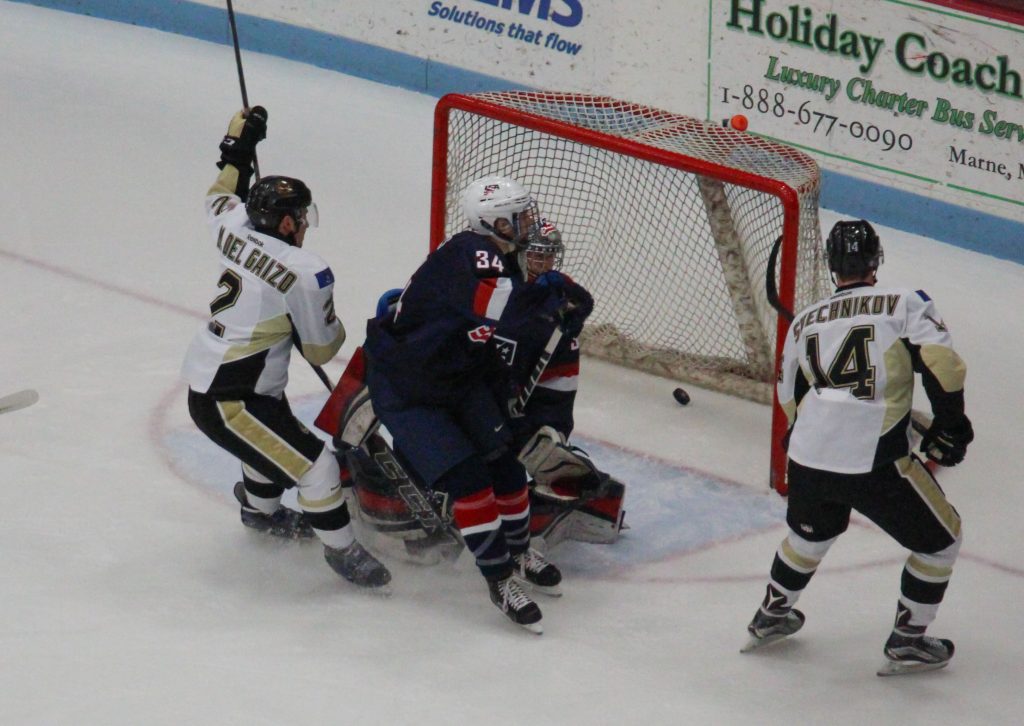 Marc Del Gaizo slips in a goal for Muskegon with No. 14 Andrei Svechnikov following. Photo/Jason Goorman

“We made some strides. That was our third game in four nights, which is not easy.”

Muskegon’s Collin Adams was the No. 1 star of the game, scoring on a penalty shot in the first period and picking up an assist on the Jacks’ first goal of the game.

Goaltender Keith Petruzzelli was strong in the net for the Lumberjacks, stopping 26 of 27 Team USA shots.

“It was good to see him (Petruzzelli) get his confidence back,” LaFontaine said. “He was poised and it looked like there was not much for Team USA to shoot at.”

The Lumberjacks opened the scoring at 10:39 of the first period on a Marc Del Gaizo goal. Adams and Zach Berzolla assisted on the tally.

Muskegon increased its lead to 2-0 after Adams was hauled down by a Team USA player and was awarded a penalty shot. He snapped his shot past Team USA goaltender Adam Scheel, giving the Jacks a 2-0 lead at 15:18 of the first period.

Team USA cut its deficit to 2-1 on a goal from Mattias Samuelsson at the 8:51 mark of the third period, then the situation got tense.

Muskegon’s Anthony Del Gaizo was called for a slashing penalty with 1:50 left in the contest, and Team USA pulled its goaltender, giving the visitors a 6-on-4 advantage.

The Lumberjacks will remain home next weekend, hosting the Youngstown Phantoms on Friday night and the Chicago Steel on Saturday. Both games will start at 7:15 p.m. 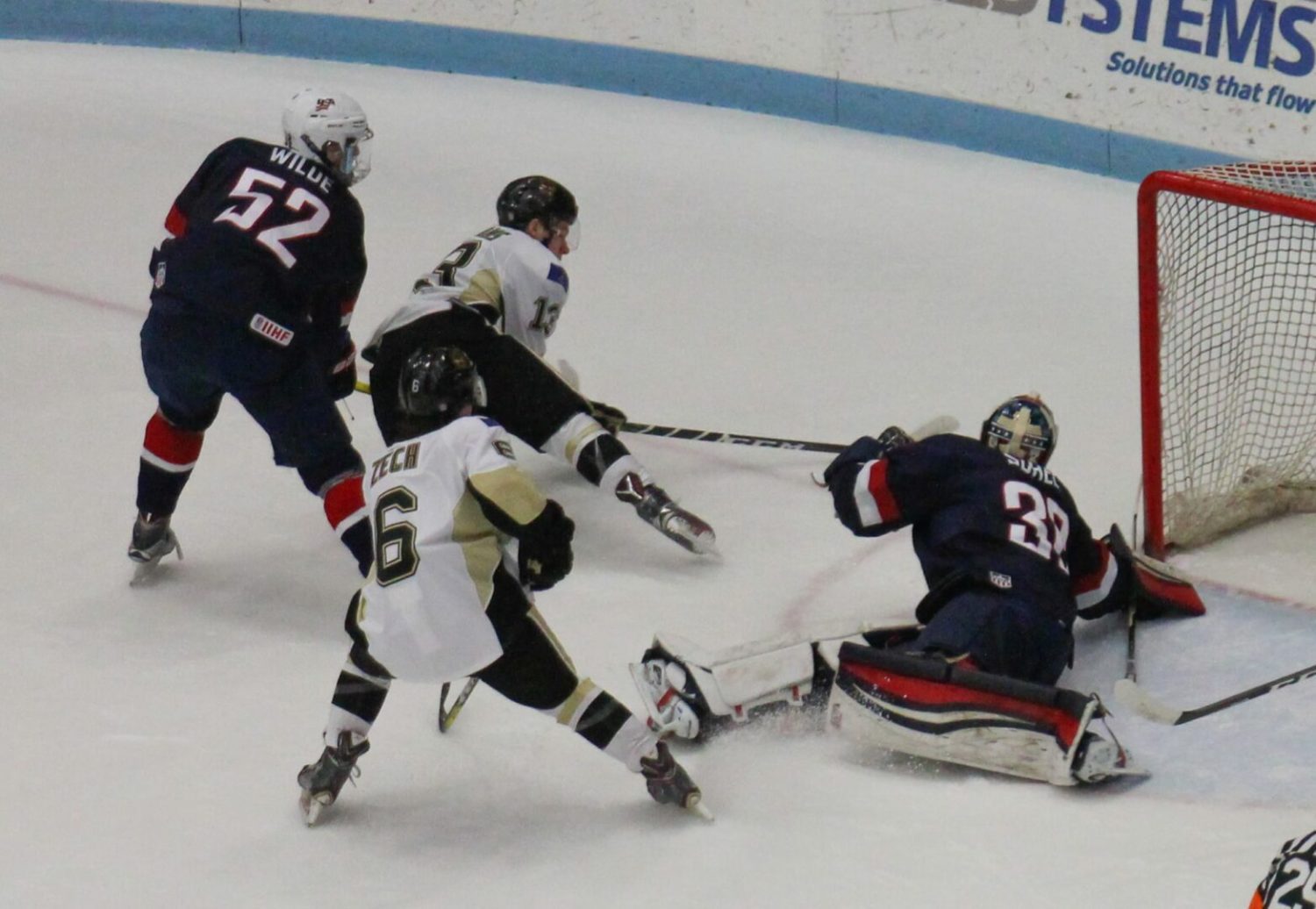 Muskegon forward Collin Adams earns a penalty shot after getting tripped up on the breakaway by goalie Adam Scheel. Photo/Jason Goorman 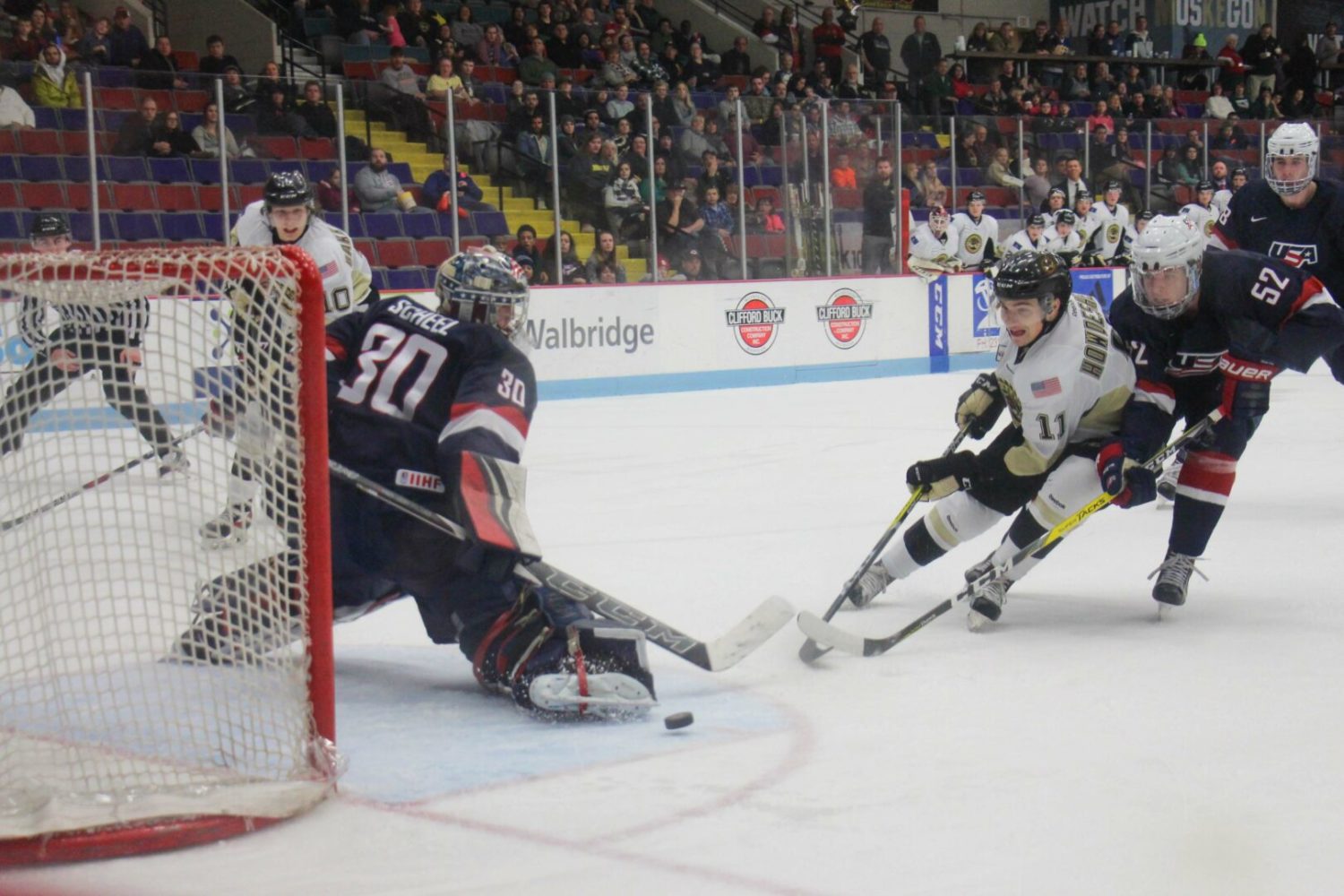 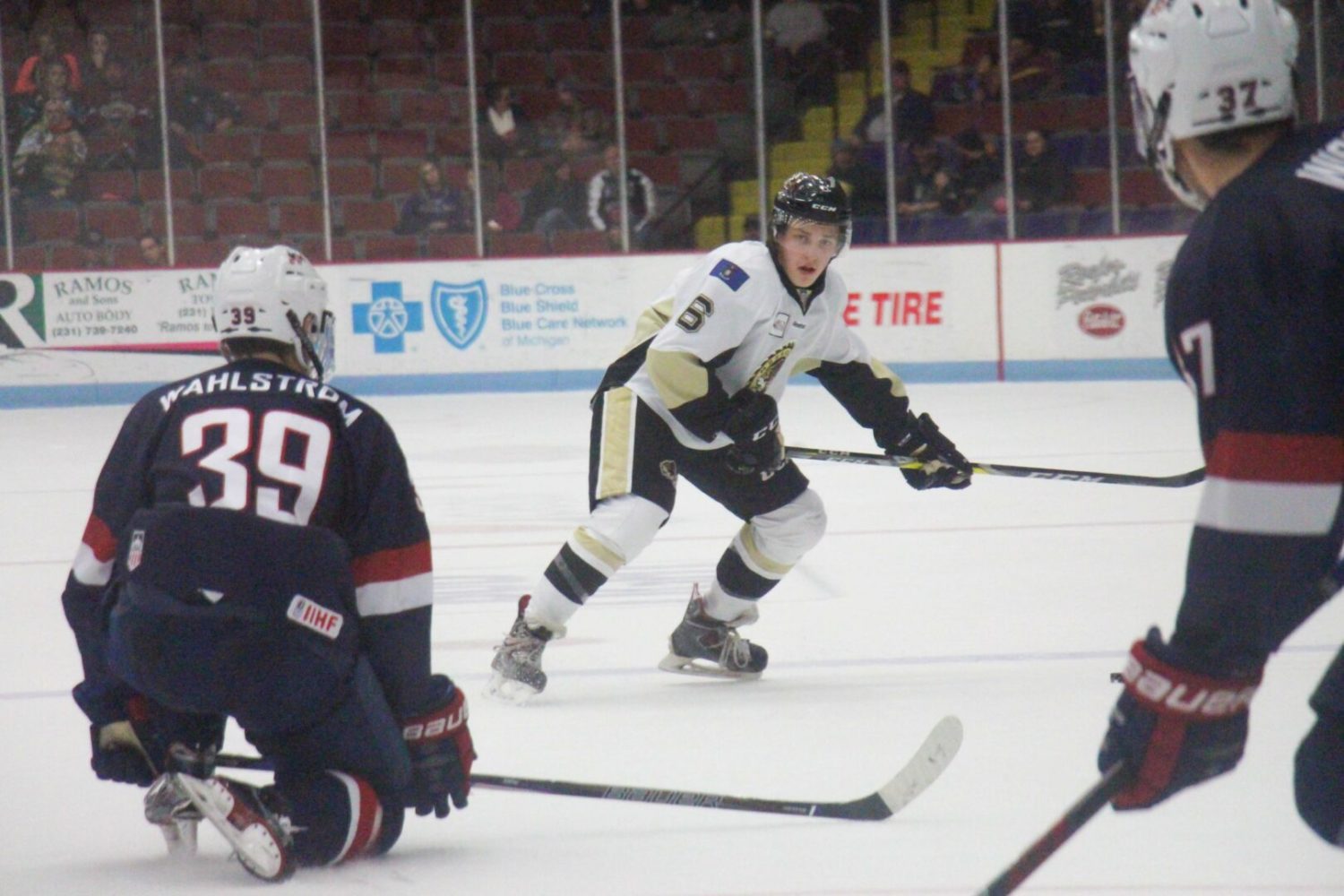 Cooper Zech prepares for a shot at the point for Muskegon. Photo/Jason Goorman 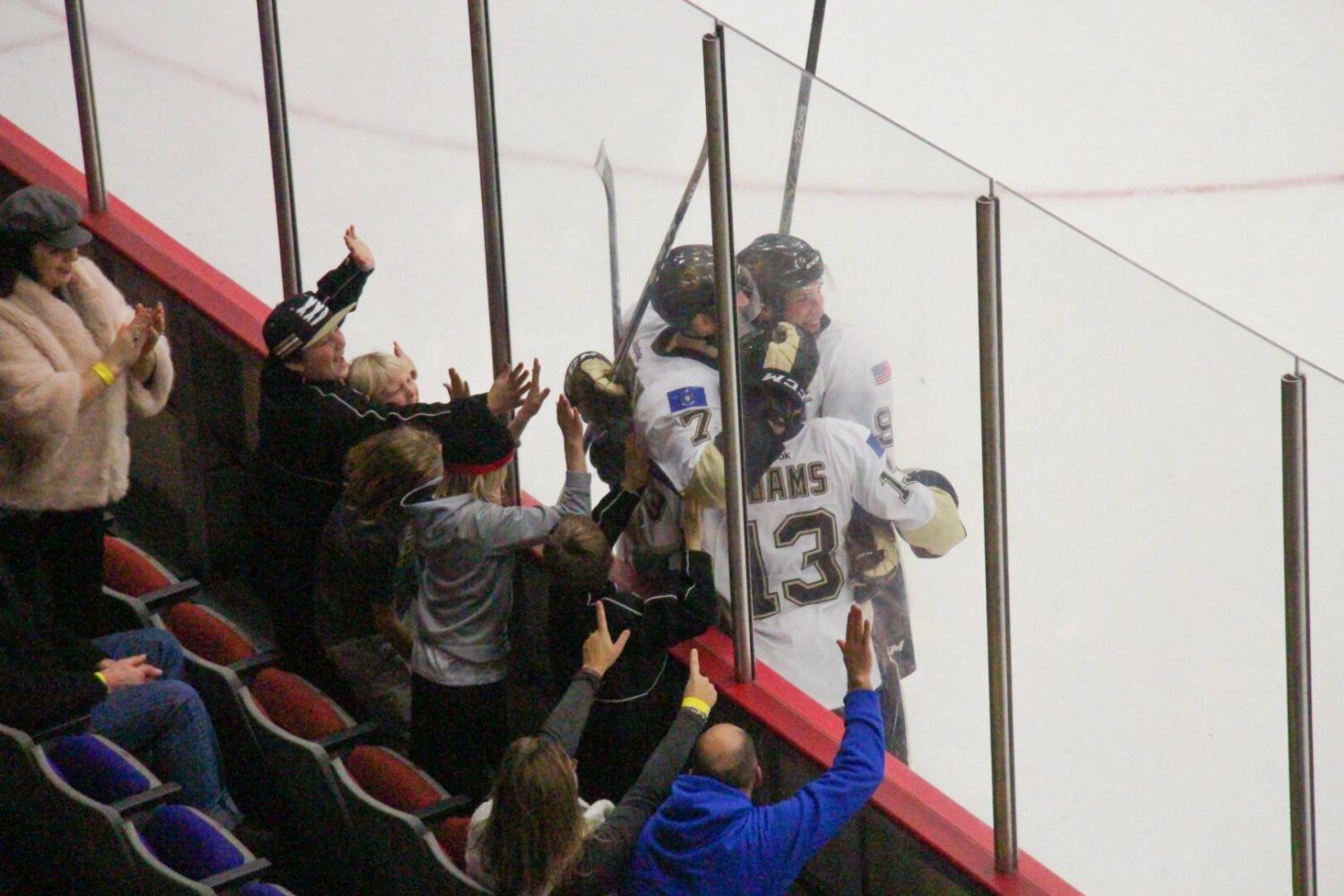 The Lumberjacks and fans celebrate are nabbing the open-net goal. Photo/Jason Goorman 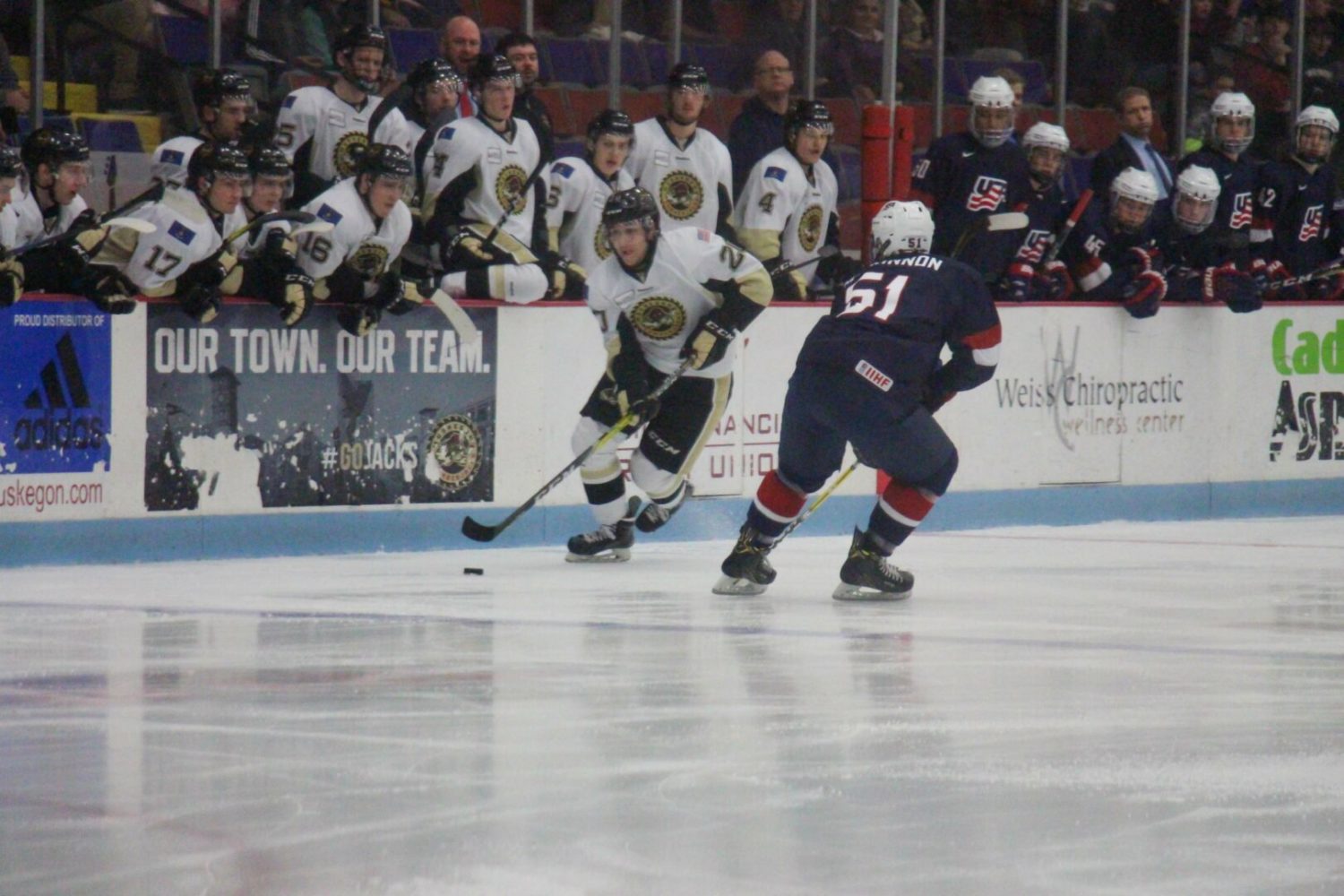 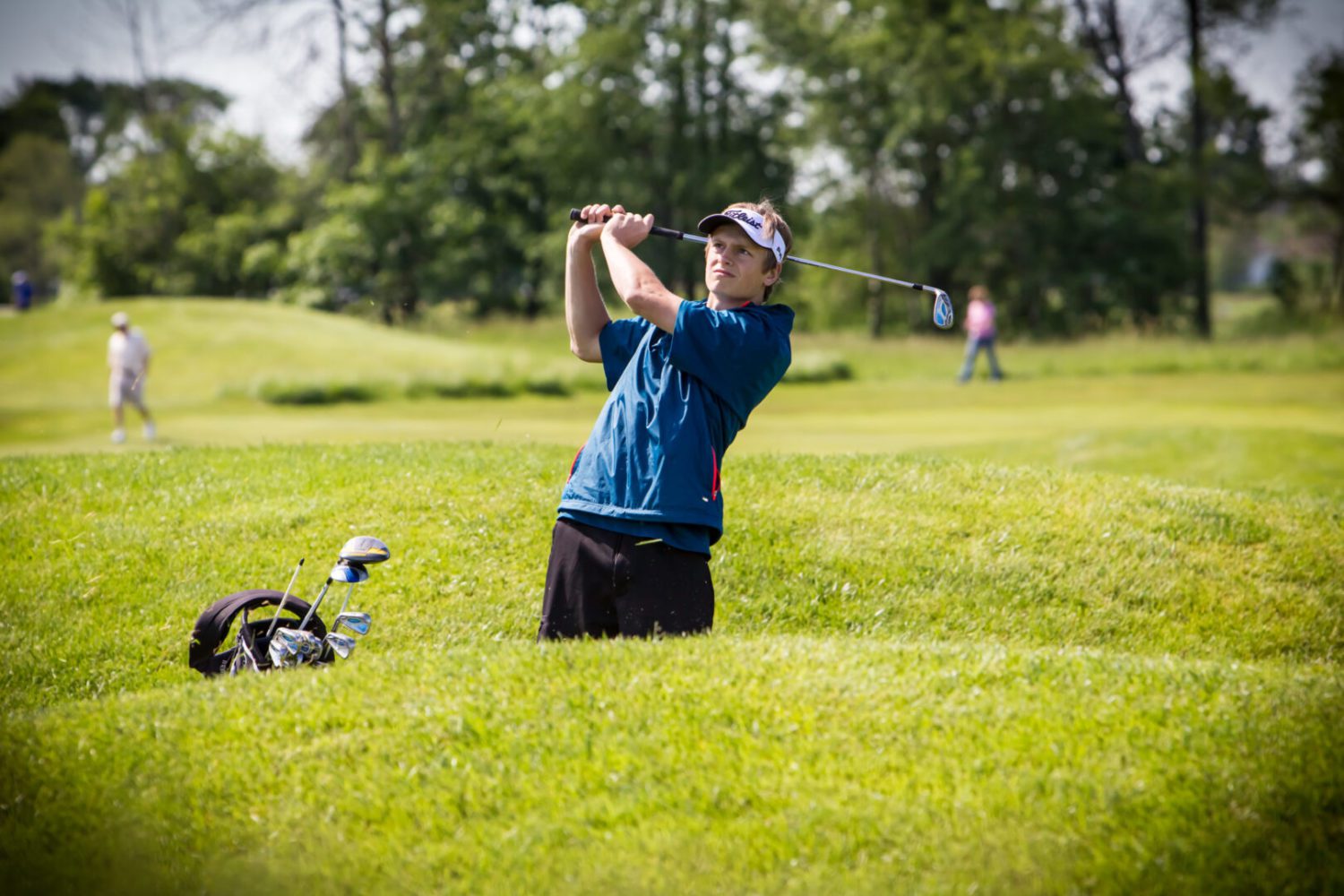 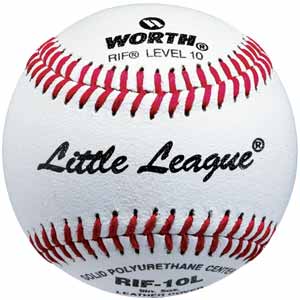