MCC trailed at halftime, due to cold shooting in the second quarter. The Jayhawks shot only 16 percent from the field and missed all 12 attempts from three-point range.

But they recovered in the third quarter, outscoring Delta 22-8. Bailey Freeland led the uprising with four 3-pointers in the third.

“Consistency is a huge issue for us right now,” said MCC Coach Amanda Parker. “We will have one stellar quarter, followed by a horrific quarter. We need to get everyone on the same page, for the entire game, definitely before conference starts.”

Jenna’a Matthews also had a big night for MCC with eight points and 15 rebounds. Camaryia Williams was all over the stat book with nine points, eight rebounds, seven assists and four steals.

The Jayhawks improved to 6-2 on the season. They will open their conference season Jan. 4 at home against Grand Rapids Community College at 5:30 p.m.

Kelloggsville’s 1-2 punch too much for Kent City boys 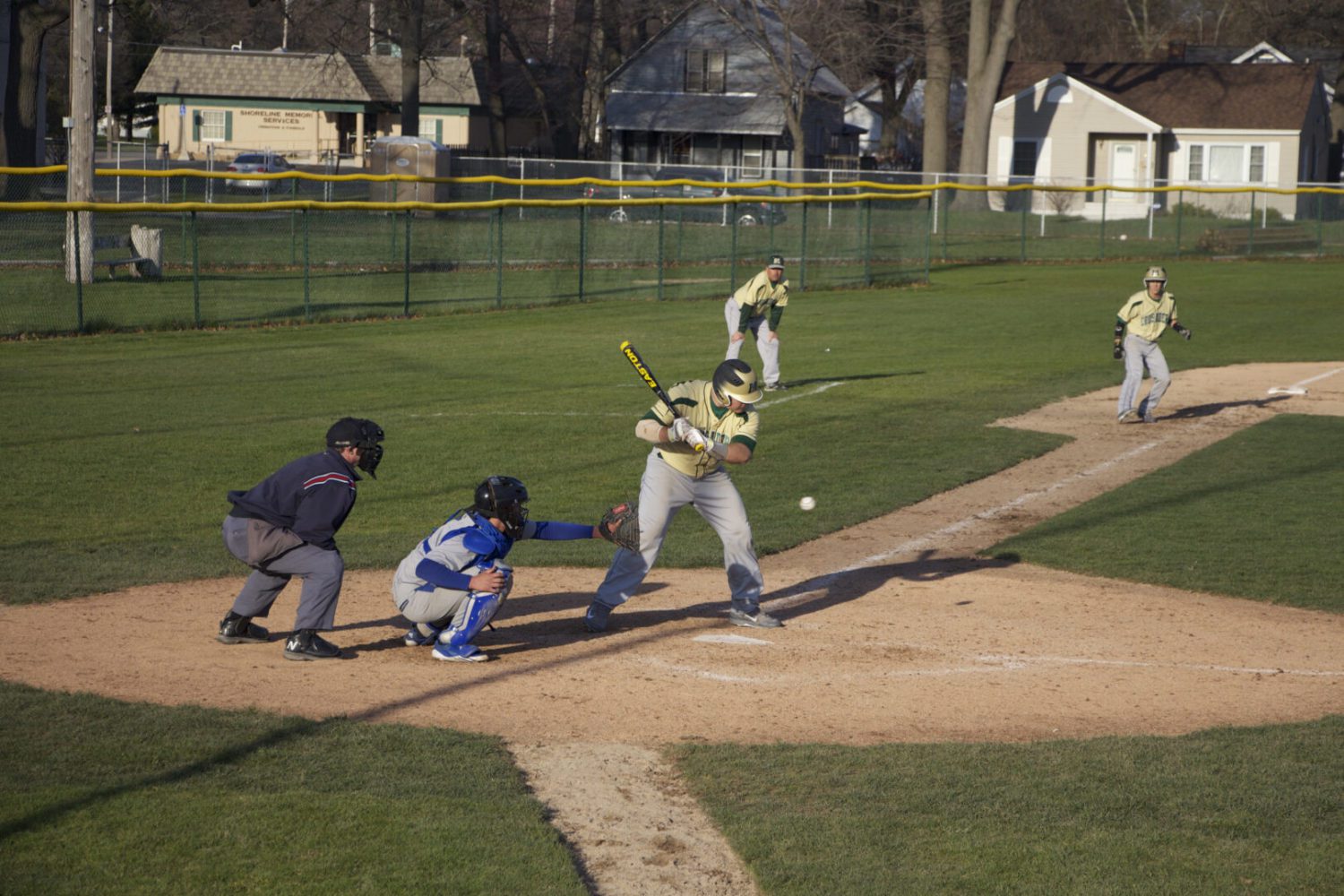