Bre Harris starred on both ends of the floor for Fremont in its 40-19 win over Newaygo in girls basketball.

Harris had 25 points, 10 steals and six rebounds for the Packers, who improved to 7-2 on the season.

KENT CITY 45, MORLEY-STANWOOD 30 – A dominant second quarter propelled the Eagles to their seventh straight victory on Friday. Kent City (7-1, 4-0) outscored the Mohawks 12-1 in the second to take a 24-15 lead at halftime. Kaitlyn Geers scored 19 points for the Eagles and Paige Mortensen scored seven. 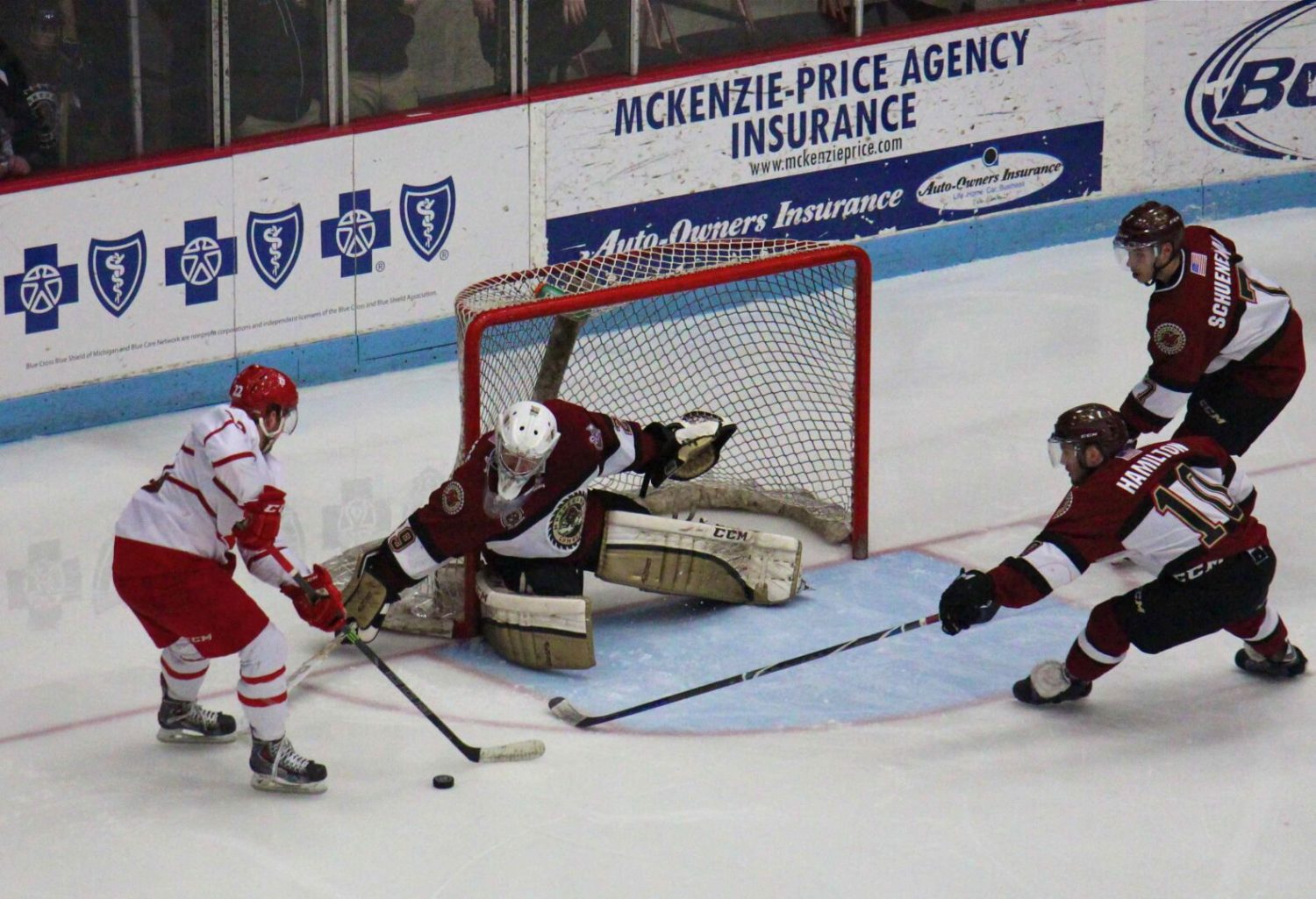 Lumberjacks beat Dubuque 3-1, pull within a victory of qualifying for the Clark Cup finals