MONTAGUE – People tend to value things they have to work very hard for.

He lost to Whitehall’s Allen Powers in the preliminary rounds, and had to fight his way back through the loser’s bracket to earn a rematch with Powers in the 125-pound title match. 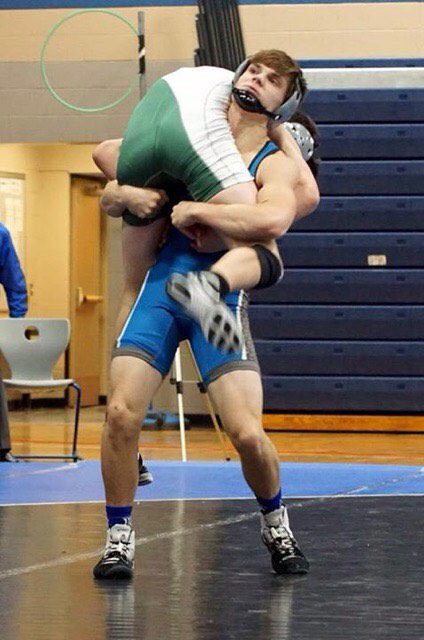 The championship match was very tough, with Lipka capturing a hard-fought 14-12 victory in one of the better bouts of the day.

“It was a tough day,” said Lipka, a junior who sports a 22-2 record so far this season. “I remember during the finals match, everyone was going crazy and yelling. He (Powers) was tough to take down.

“I had already lost my first match to him, and I had no idea how to go about it. To battle back and win in the finals was really special.”

Whitehall will be seeking a remarkable 11th straight city team title. Last year the Vikings dominated the competition by winning six of the 14 weight classes, and took second in three other classes.

Lipka will be hunting for more than another city trophy on Saturday. He’s also on schedule to capture his 100th career victory. He currently has 96 wins, and could reach the century mark if he does well.

Lipka will have the added challenge of competing in a new division at this year’s tournament. He’s put on a bit of weight and has been wrestling at 135 or 140, where the opponents tend to be a little stronger and harder to move. 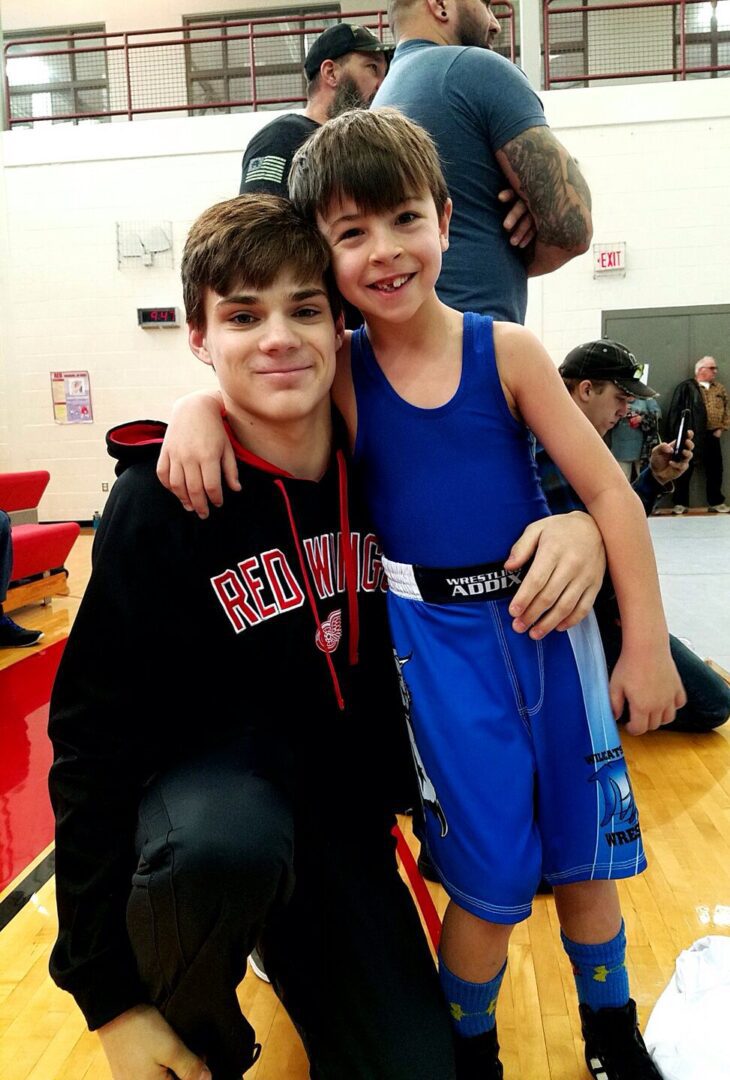 “The first few matches were pretty easy going,” said Lipka about wrestling in the higher weight classes. “But I’ve been facing tougher opponents lately, and I’ve had to make sure I’m more mentally prepared.”

He counts on Montague wrestling coach Kris Maddox to help him with the mental preparation.

“We’ve been building that with him,” Maddox said. “We set our expectations high for him, and push him toward it.

“As long as his mental game stays tough, I think he can make a run again in city, and hopefully at the end of the year at the state finals.”

The name Lipka will be heard a lot over the public-address system on Saturday. That’s because two of Matthew Lipka’s brothers, Daniel and Nik, are also on the Montague squad and will be seeking city titles of their own.

Matthew, Daniel and another brother, Christian, are triplets. Matthew runs cross country with Christian in the fall.

The fact that three of the four brothers ended up being wrestlers is no coincidence. Their father, Scott Lipka, was apparently a pretty decent Montague wrestler himself, back in the day.

“I’m motivated to be better than my dad,” Lipka said.

With three high school wrestlers in the family, one might assume that the action spills over to home, putting lamps, dishes and other breakable objects at risk.

But apparently the boys know better.

“We almost never actually wrestle at home,” Lipka said. “We get way too heated.”

After the city tournament, Lipka will be focusing heavily on the upcoming individual state tournament, which did not go well for him last year.

He was sick and missed practice for several days before districts, and failed to qualify for regionals, which would generally be expected from a wrestler of his caliber.

“It really sucked because it was important to be healthy, and I didn’t even place because of that,” Lipka said. “I’m really hopeful to finish in the top eight in the state this season.”

After three successful years, MCC Coach Lamar Jordan and his son are making their final tournament run together