The Muskegon Catholic wrestling team lost a pair of dual matches at Jenison on Wednesday, but several individuals turned in strong performances for the 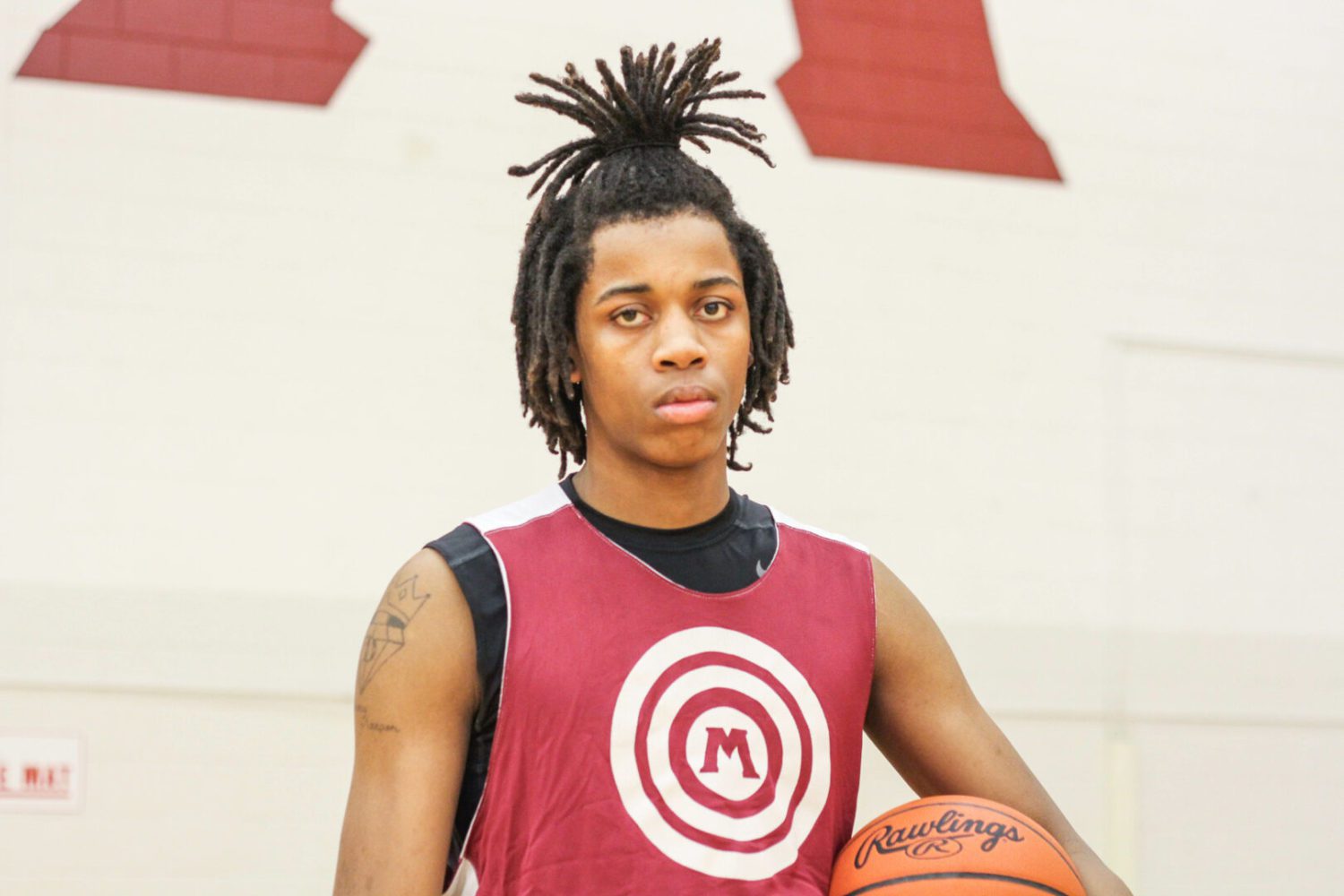