The Reeths-Puffer hockey team couldn’t recover from a fast three-goal flurry by Forest Hills Central on Wednesday and ended up losing 3-2 at L.C. Walker Arena.

The Rockets jumped out to an early 1-0 lead after Connor Weessies scored an unassisted goal less than five minutes into the contest.

But Forest Hills responded near the end of the second period with three goals in less than 30 seconds.

Nathan Sullivan pulled Reeths-Puffer within one when he scored midway through the third period, but the Rockets couldn’t manage an equalizer. Quinn Fowler and Chase Matella assisted on the final goal.

The Rockets were plagued by 10 penalties  and were outshot 33-28. 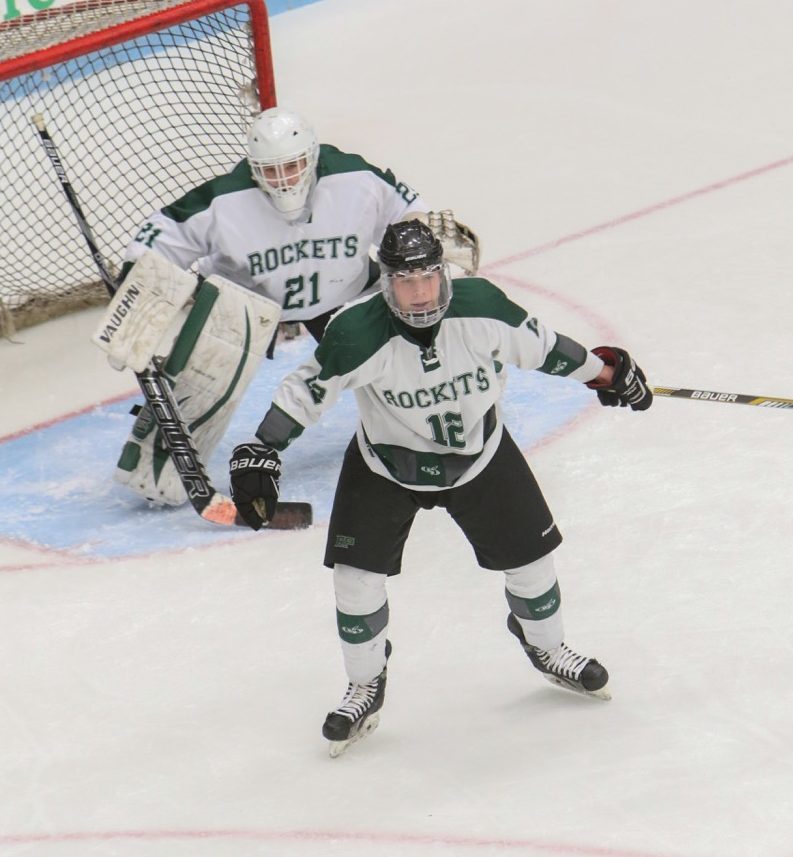 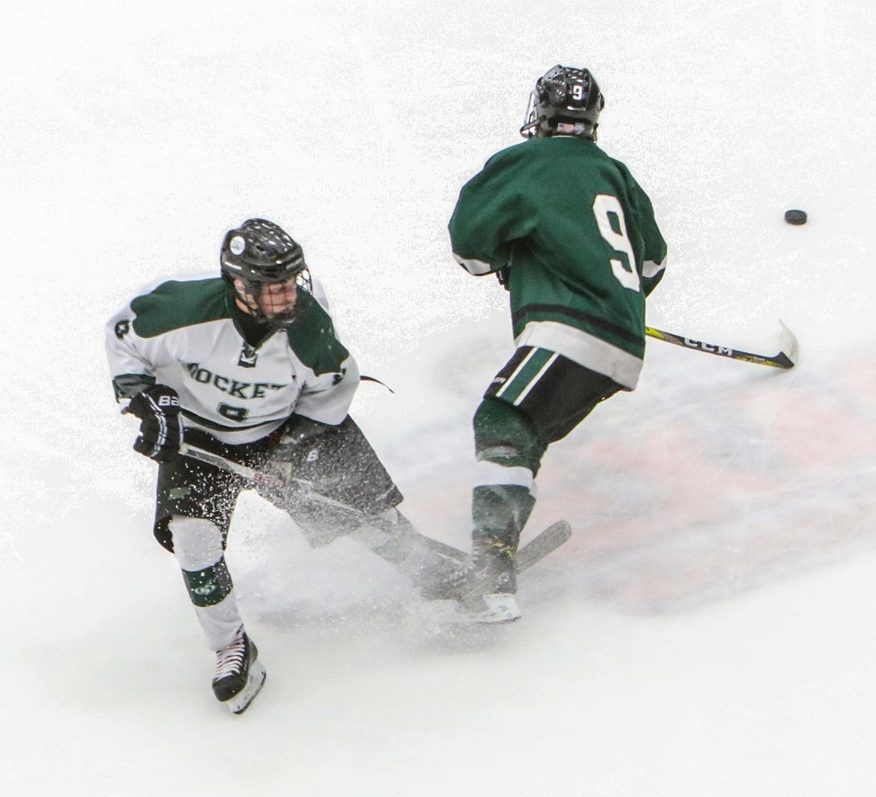 Logan Homfeld looks to turn back and chase down the puck for RP. Photo/Joe Lane 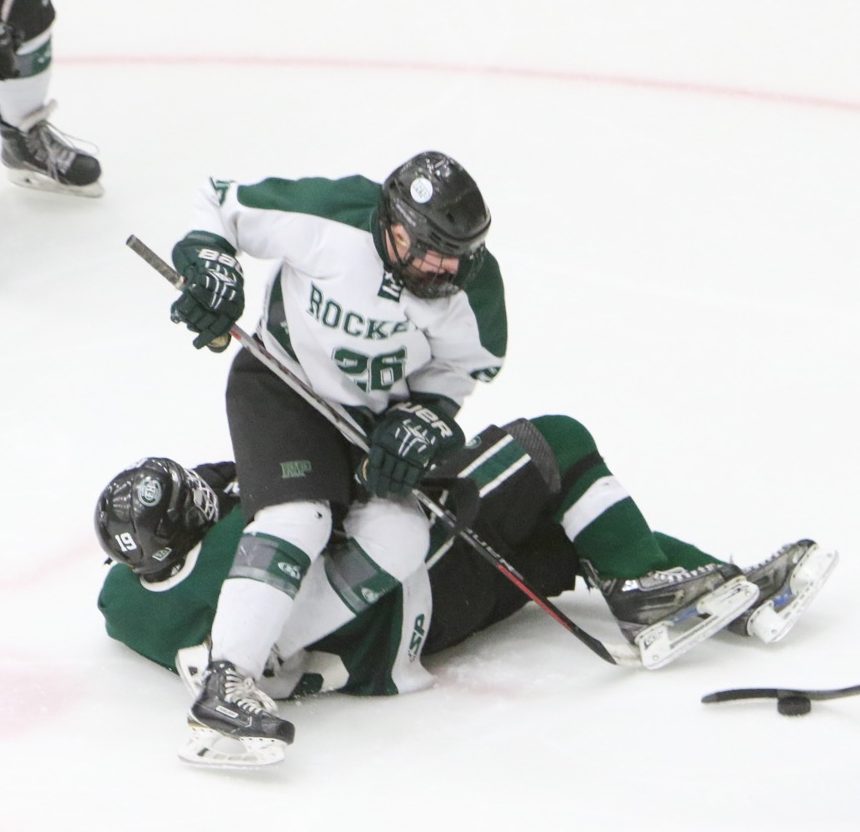 Connor Weesies ends up on top in search for the Reeths-Puffer possession. Photo/Joe Lane 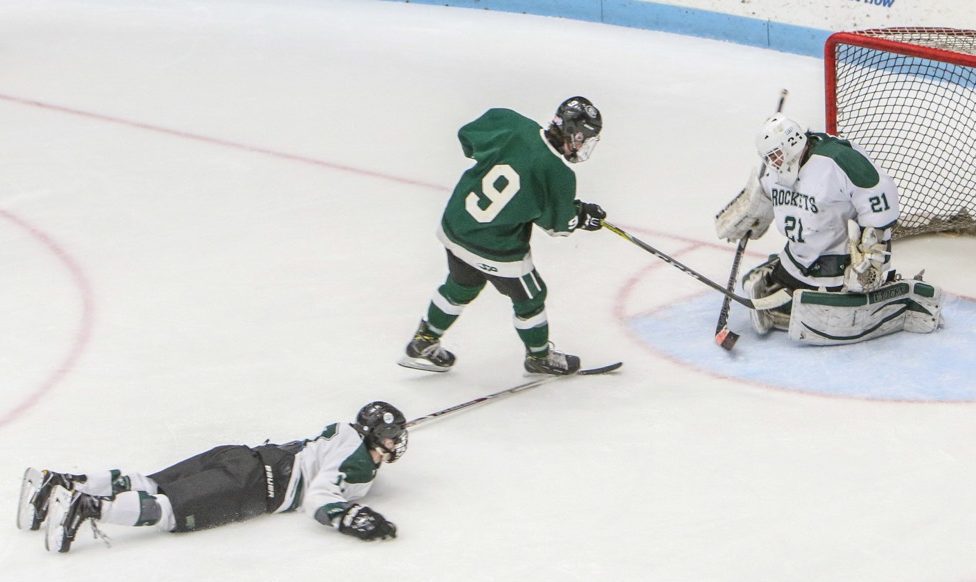 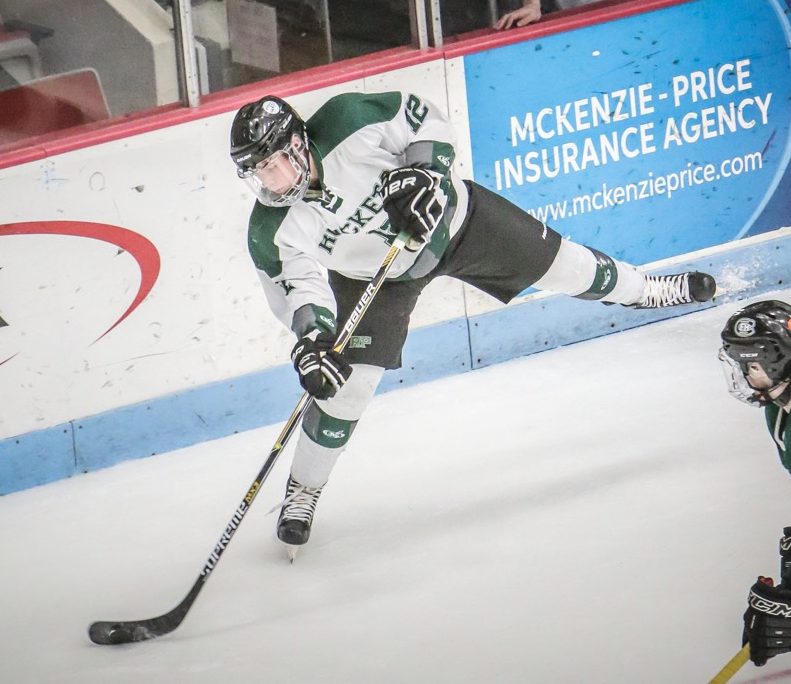 Mason Convertini looks to wrist the possession out of the Rockets’ zone. Photo/Joe Lane 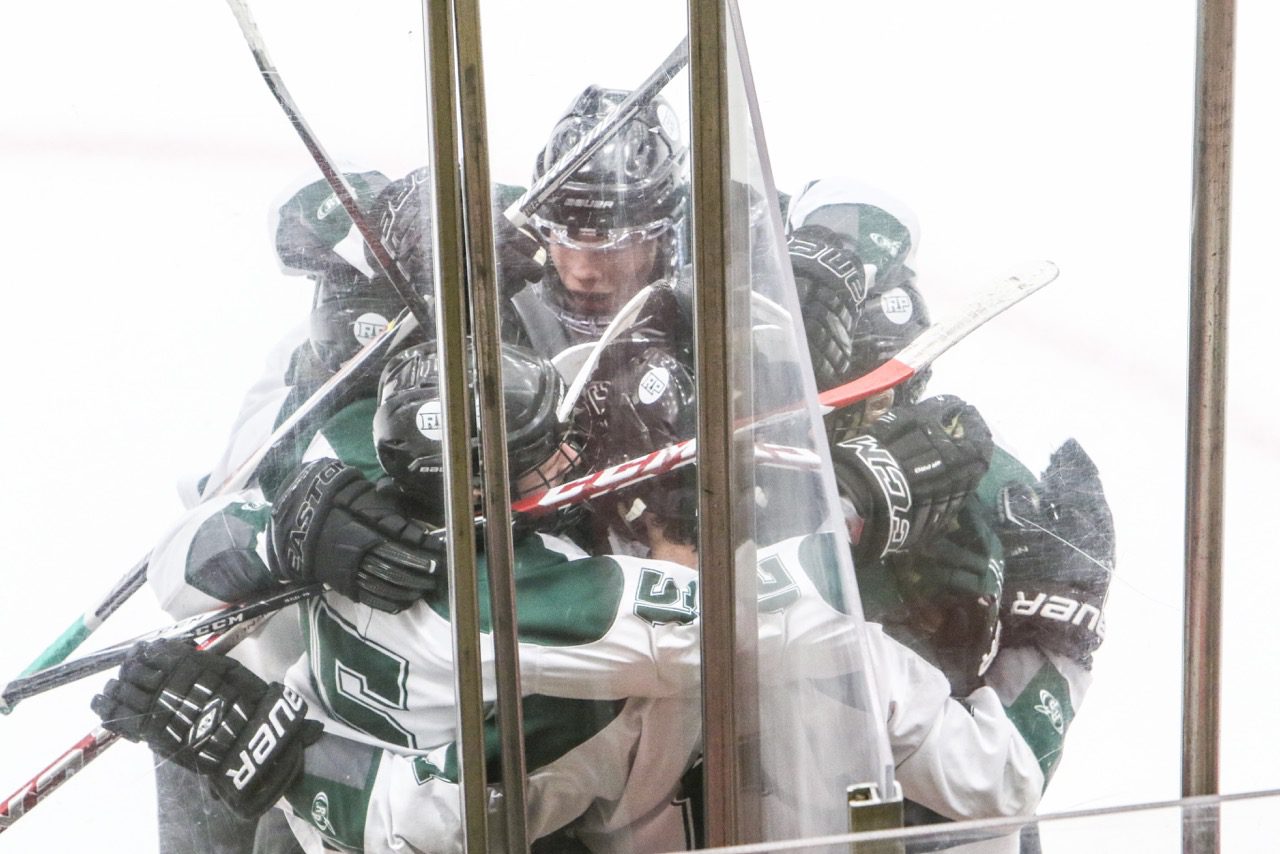