The team that couldn’t win against its league rivals for so long is now believing that it can.

Hart’s varsity boys basketball team ended its stunning 74-game losing streak in the West Michigan Conference last week by defeating Ravenna, and the Pirates boosted their confidence again on Thursday by slipping past rival Shelby in a double overtime thriller, 49-43.

“Yes, we went to double overtime and still only scored 49 points,” joked Hart head coach Adam Jerry. “But I thought our defense was outstanding tonight. That carried us. It’s been a struggle for us all season putting the ball in the hole.”

Pirates’ senior Alex Dodson scored nine of his team-high 19 points in the two overtime sessions, including connecting on five pressure-packed free throws that willed his team to victory.

Shelby started the contest strong, as they exposed Hart’s full-court pressure by beating the Pirates up the court and held a 19-10 lead after one quarter.

But the Tigers scored just 16 combined points in the remaining three quarters of regulation.

Hart had a chance for victory in regulation, as the Pirates had a two-point lead, 35-33, with 3 seconds remaining, but Shelby coach Rick Zoulek drew up a play for standout Spencer Brown and the Tigers’ forward came through, hitting the game-tying shot with a second remaining.

Both teams scored six points in the first overtime, but Hart changed things up in the second OT, switching from a zone to man-to-man defense in an effort to frazzle Brown.

“It worked,” Jerry said. “We got a big defensive stand by our boys in the heat of the moment.”

For Shelby, Brown finished with a double-double of 22 points and 13 rebounds, but no other Tigers player scored more than six.

Jerry said his team’s confidence is soaring after their recent string of success in the league.

“We struggled for so long and our goal was to get to a point to just compete in some games. We were getting blown out,” he said. “Now, we’ve turned that corner and we’re not only competing, we’re winning.

“If we hadn’t beaten Ravenna last week, I don’t think we could have pulled it out tonight,” Jerry added. “But the kids definitely have confidence now.” 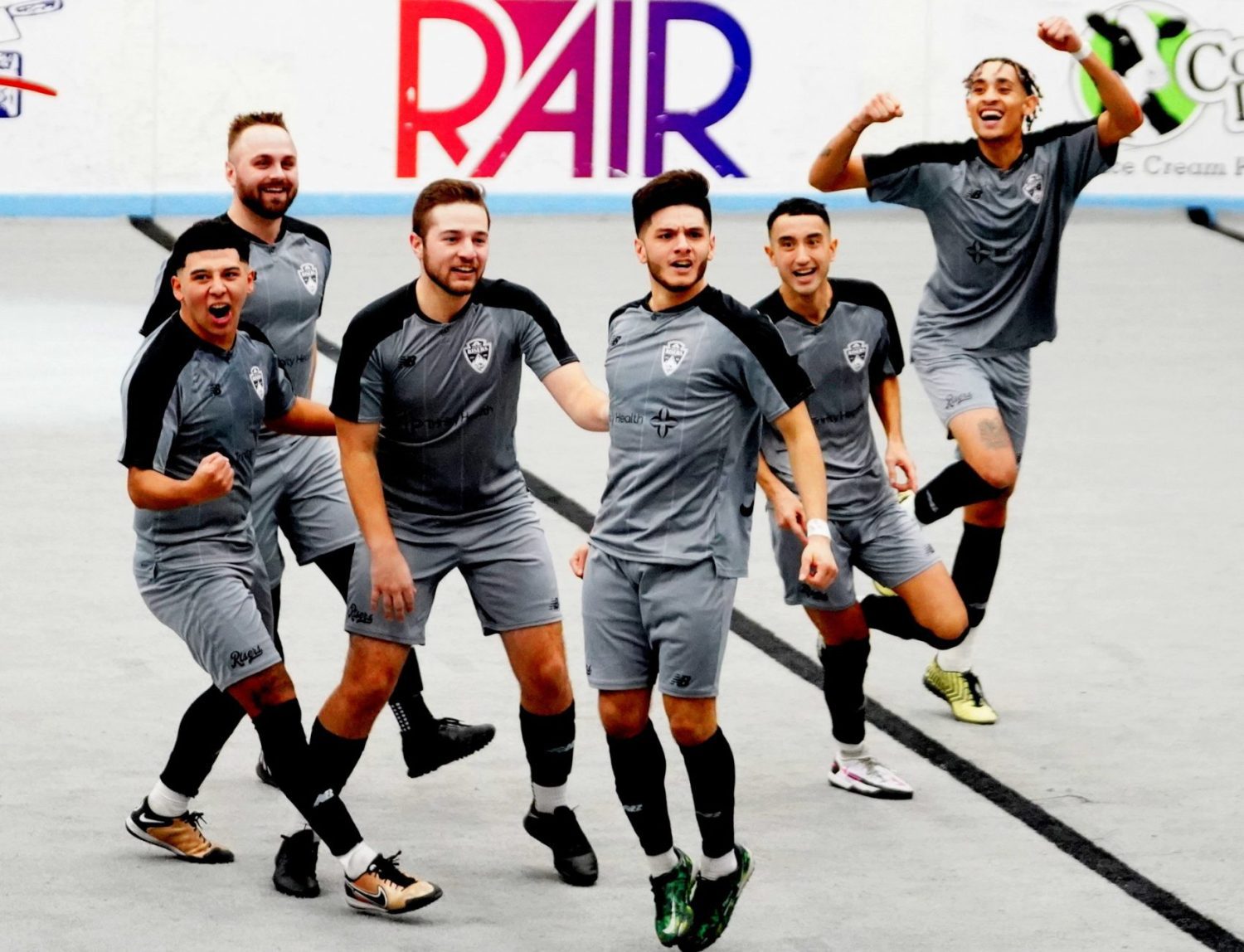