NORTON SHORES – For the Mona Shores girls basketball team, a win is a win, particularly against cross-town rival Muskegon.

But it certainly wasn’t easy.

The Sailors found themselves in a battle with the Big Reds all night on Friday. The game was tied 28-28 early in the fourth quarter, then the Sailors closed with an 18-8 run to seal a 46-36 victory in the O-K Black Conference opener for both teams. 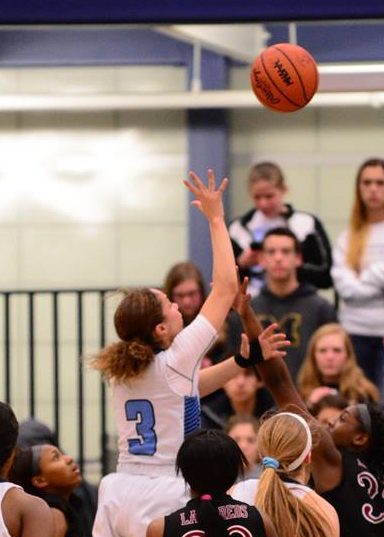 Alyza Winston goes up for the shot for Mona Shores. Photo/Marc Hoeksema

The hero in the Sailors’ decisive run was sophomore guard Alyza Winston, who scored 12 of her game-high 19 points in the final quarter. Kurth was not surprised at all by her key performance.

“She’s one of the best guards in the state of Michigan, those are things I expect her to do,” he said. “Those are things she’s done throughout her career.”

Both teams came out of the gates cold offensively. They had more turnovers than baskets in the first quarter and the Sailors led 9-8 at the buzzer.

The second quarter was more of the same, with just nine total points between the two teams. Mona Shores outscored Muskegon 5-4 and limped to a 14-12 edge at halftime.

Both team’s offenses came to life in the second half.

Iyona Norman led the Big Reds’ charge, scoring all 12 of her points on four three-pointers. Muskegon took the lead late in the third quarter, but couldn’t make it stick.

Winston hit three free-throws at the end of the quarter to put Mona Shores back on top, 28-26, heading to the fourth.

Muskegon scored quickly to tie the game, but couldn’t finish the job. Mona Shores finally began to hit some free-throws and pull away. The Sailors were just 17-for-32 from the charity stripe in the game, but converted when it mattered most, making 8 of 10 down the stretch. 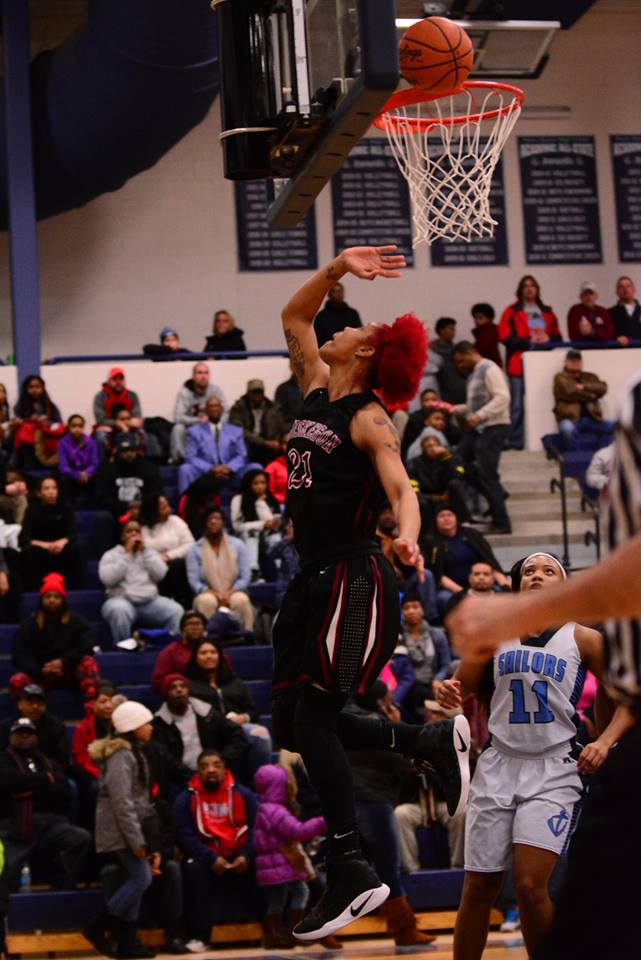 “We shot so bad from the free-throw line, we should have been up 27,” Kurth said. “We are shooting ourselves in the foot.”

While the free-throws began to fall for Mona Shores, the shots stopped falling for Muskegon. The Big Reds went scoreless for more than three minutes in the fourth quarter and saw their deficit grow to 14.

“I thought we had a good effort tonight,” said Muskegon Coach Rodney Walker. “I thought we just missed some shots that normally go down for us.”

Kurth stressed the importance of his team coming ready to play each game.

“It’s really frustrating to see us play so far below our capabilities,” he said. “We can’t just walk on the court because supposedly everybody says we’re a good team, and not expect to get the best effort from every team we play.”

Despite the loss, Walker was encouraged by his team’s performance.

“I thought we did a great job defensively,” he said. “I think once the energy picks up we’ll be able to compete a bit more and probably pull out some games at the end.”

Winston led Mona Shores with 19 points. Jordan Walker contributed 17 points, seven steals, five rebounds and four assists despite some foul trouble. Ryleigh Wehler scored all eight of her points in the second half for Mona Shores 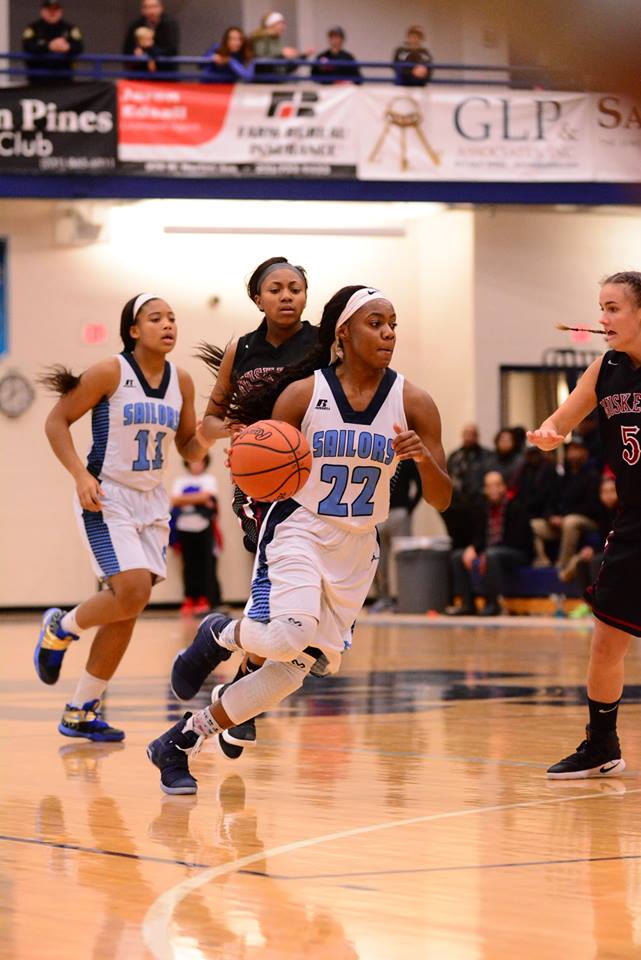 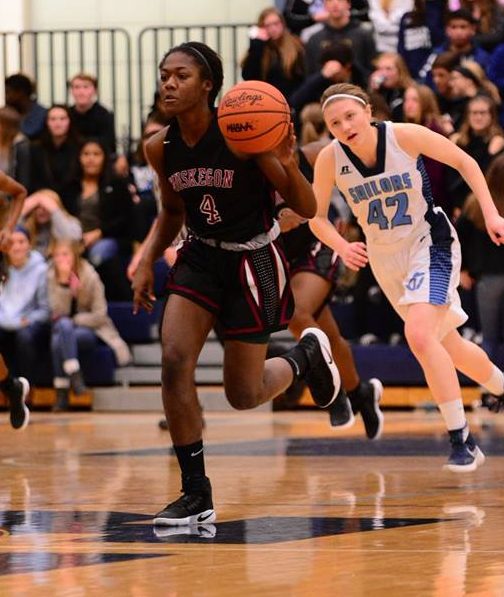 Wednesday baseball roundup: Shelby holds on for a pre-district win over Ravenna

Whitecaps have a gloomy day with a long rain delay, followed by a 13-inning loss