The West Michigan Lake Hawks opened picked up a road victory against the Chicago Fury 103-97 on Saturday.

The game was tied 21-21 after the first quarter, the Lake Hawks trailed 49-48 at halftime and had a 75-66 advantage heading into the fourth quarter after going on a 27-17 third quarter run. 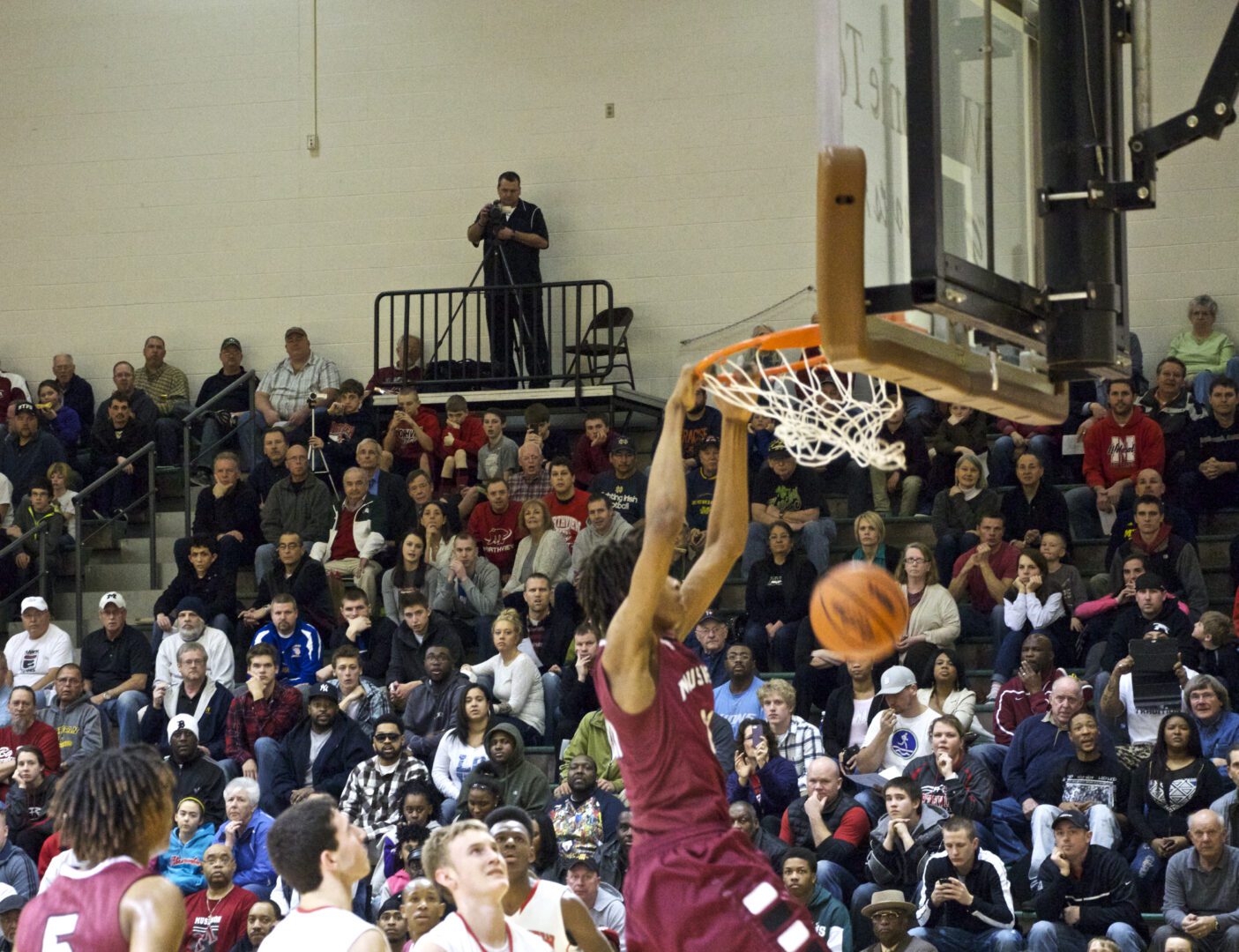