For the fourth time in six years, the Fruitport Calvary Christian girl’s basketball team is headed to the Class D regional finals.

With a 65-33 victory over Mason County Eastern on Tuesday, the Eagles advance to face Mount Pleasant Sacred Heart at Marion High School on Thursday at 6 p.m.

Sacred Heart is ranked second in the state.

Calvary jumped out to a 24-3 first quarter lead before eventually taking a 62-18 lead midway through the third quarter.

Allyson Richards led the Eagles with 31 points and 13 rebounds while Lexy Wilson added 13 points and 10 rebounds.

Kelsey Richards chipped in with 12 points and 8 rebounds and Jordyn Hamilton dished out six assists. Kyleah Sutherland led a stifling Eagle defense that forced many of Mason County Eastern’s 29 turnovers.

“Obviously this is a two-game week, so we are putting this game behind us right now, and while we are the underdogs going into Thursday, I don’t see our kids backing down from anyone,” said Fruitport Calvary Coach Brad Richards.

“To be the best you have to beat the best.  We’re looking forward to Thursday’s game.  If we’re going to play the number two team in the state, I want to play that team with the girls we have on this team right here.  It should be a fun game.” 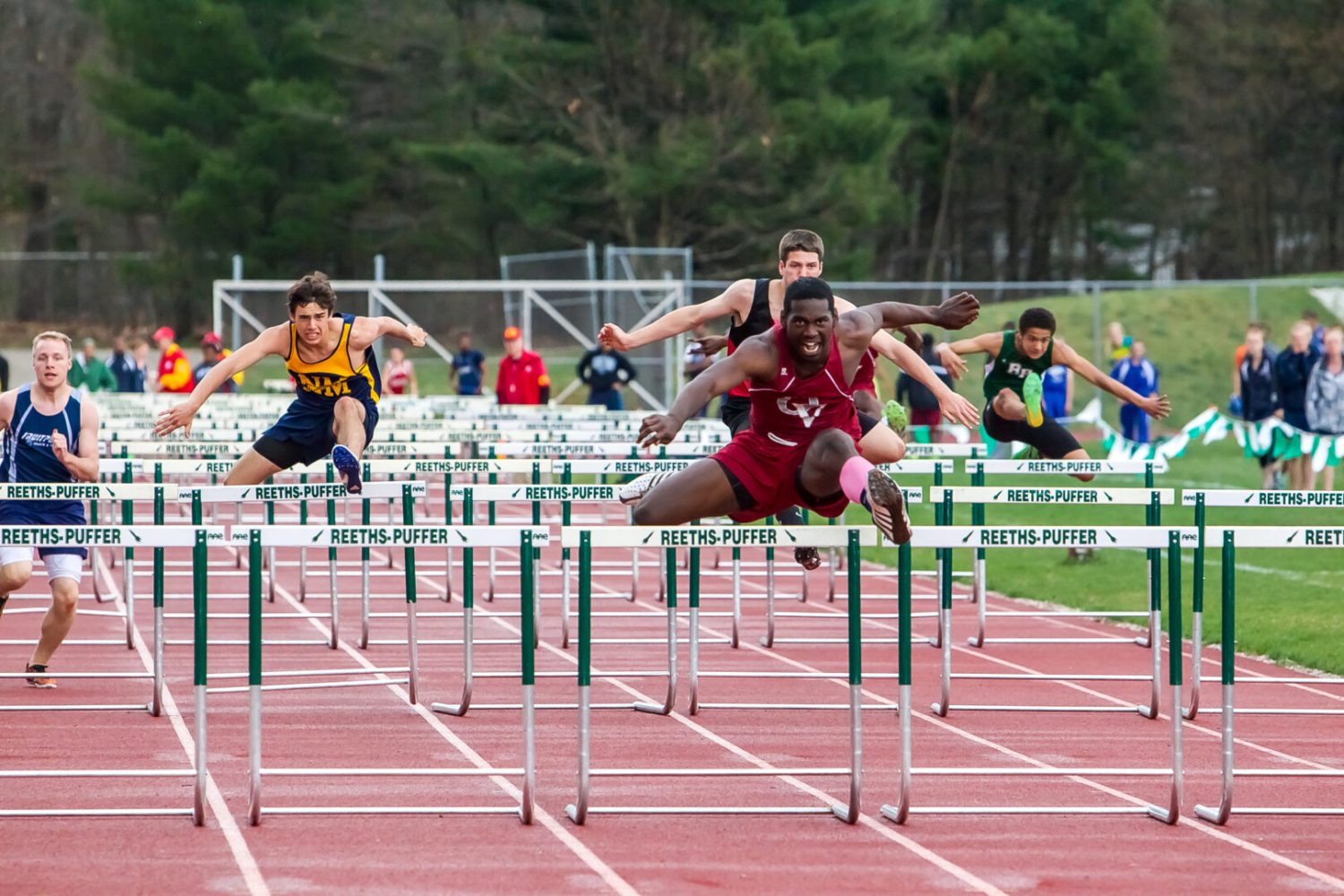