FRUITPORT – When the going gets tough down the final stretch, coaches turn to their most reliable weapons.

For the West Michigan Lake Hawks on Sunday, that was veteran Josh Langford.

The Lake Hawks trailed the Steel City Yellow Jackets by five points with 6:35 remaining in their

That’s when the Lake Hawks turned to Langford in the high post. Over the next 4:11 of play, he scored six key points to spark a decisive 13-2 run for West Michigan.

The result was a 91-84 victory for the Lake Hawks, who are now one of 16 teams remaining in the ABA’s single-elimination postseason tournament.

They will travel to Chicago on Sunday, March 26 to take on the Chicago Steel. A victory would send the Lake Hawks to the ABA Final Eight in Baltimore on March 29-April 2.

“I feel like if we keep a winning mindset, we’ll be good,” said Langford, when asked about his hot hand in the fourth quarter. “I don’t really focus on the individual stuff. I just want to win.” 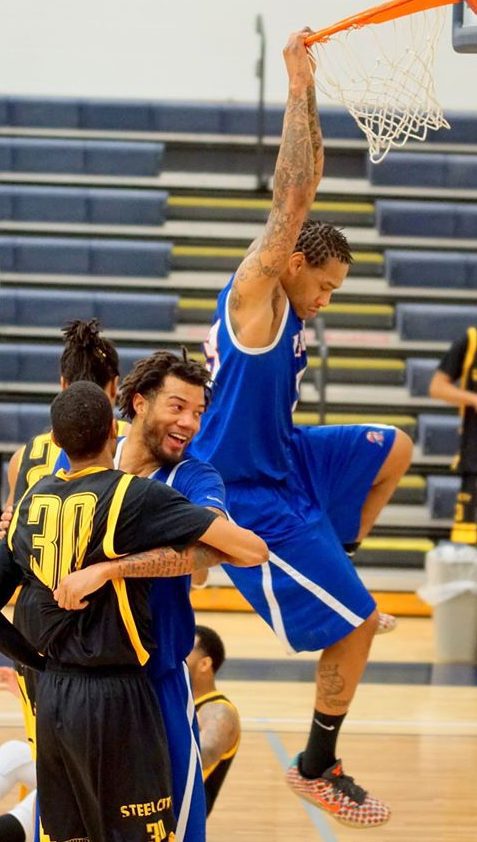 Lake Hawks head coach Ronald Jenkins said the difference in the game was his players’ determination, which was displayed when they only gave up 19 points the fourth quarter.

“We showed heart, effort and grit tonight, especially down the stretch,” said Jenkins, whose team improved to 21-5 on the season. “We took care of the ball down the stretch and didn’t give them anything easy.”

Steel City jumped out to a 24-14 lead with 1:44 remaining in the first quarter. But the Lake Hawks jumped back with an 8-0 to end the quarter, making the score 24-22 in favor of Steel City at the first buzzer.

The Lake Hawks outscored Steel City 23-20 in the second quarter to take a 45-44 lead into halftime. Marquis Brewer led the Lake Hawks with seven second-quarter points while and Xavier Fletcher added six.

The Yellow Jackets had the upper hand in the third quarter, outscoring the Lake Hawks 21-19 to take a 65-64 lead.

Brewer scored the opening basket of the fourth quarter for West Michigan, then Steel City went on a 6-0 run to take a 71-66 lead with 9:02 remaining.

But West Michigan refused to give up, going on the decisive 13-2 run with 6:35 remaining to take a lead it wouldn’t surrender.

After the game, Jenkins said he’s happy with what his team has accomplished over the season, and has high hopes of advancing deeper into the postseason tournament. 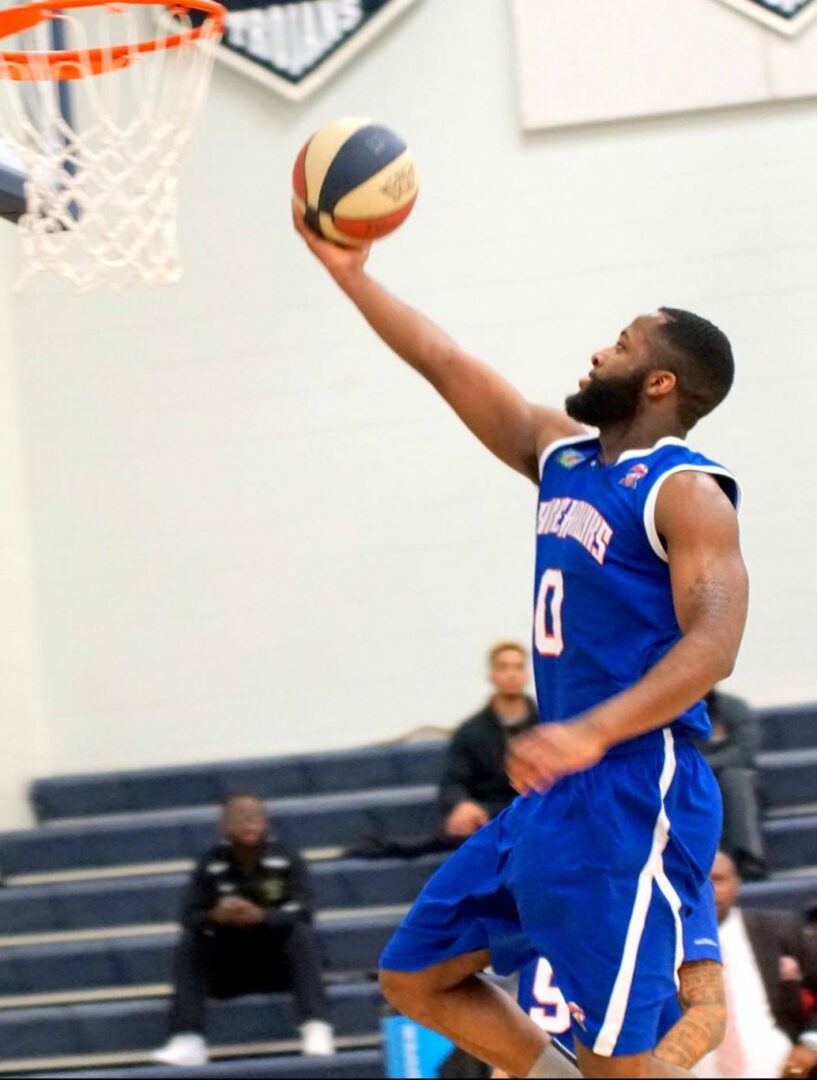 “It’s what we’ve all been waiting for,” the coach said. “We’ve been working hard. We’re excited for these guys. This is amazing. We know we’re one step closer to where we want to be. It’s amazing and it does my heart well.”

The Lake Hawks were led by Fletcher, Brewer, and Lou Williams, who all scored 17 points. Langford finished with 13 points while Deontae Hudson added 10.

Fletcher stood out for the Lake Hawks on both ends of the floor, including a highlight block in the first half.

“All I thought was ‘I’m not letting him get the ball in the hole,” said Fletcher about his big block. “I’m full of intensity all the time, because if you’re 110 percent all the time, you never lose.”

“Xavier is a great focal point,” said Jenkins about Fletcher. “He has tenacity and desire. He’s all about heart and he works out every day to improve himself.”