Cox scored both of the Sailors’ goals at the 33 and 37 minute mark of the first half. Her second goal was assisted by Peyton Erndteman.

Mona Shores’ goalkeeper Megan Swanker held the Sailors to a victory in net.

The Sailors are now 2-0 on the season and will travel to face Holland on April 11. 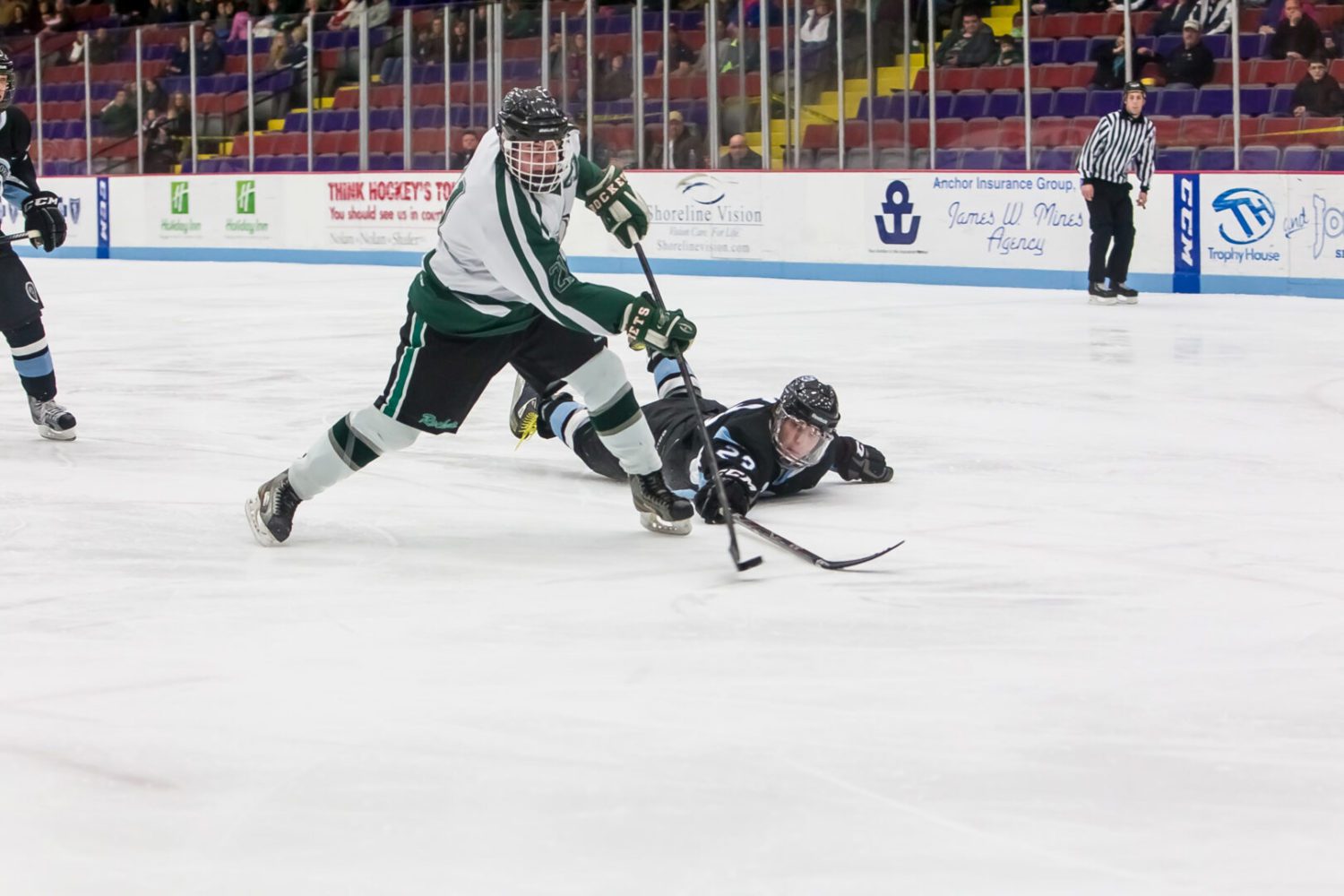