Caden Anderson got the complete-game win on the mound in the first game, striking out 11. Kolbe Trovinger had a hit and scored three runs for the Sailors.

Trovinger threw a four-inning no hitter in Game 2 while striking out four. Nick Debruin had three hits, four RBIs and scored two runs for the Sailors.

Mona Shores improves to 8-7 overall and 2-3 in conference play. 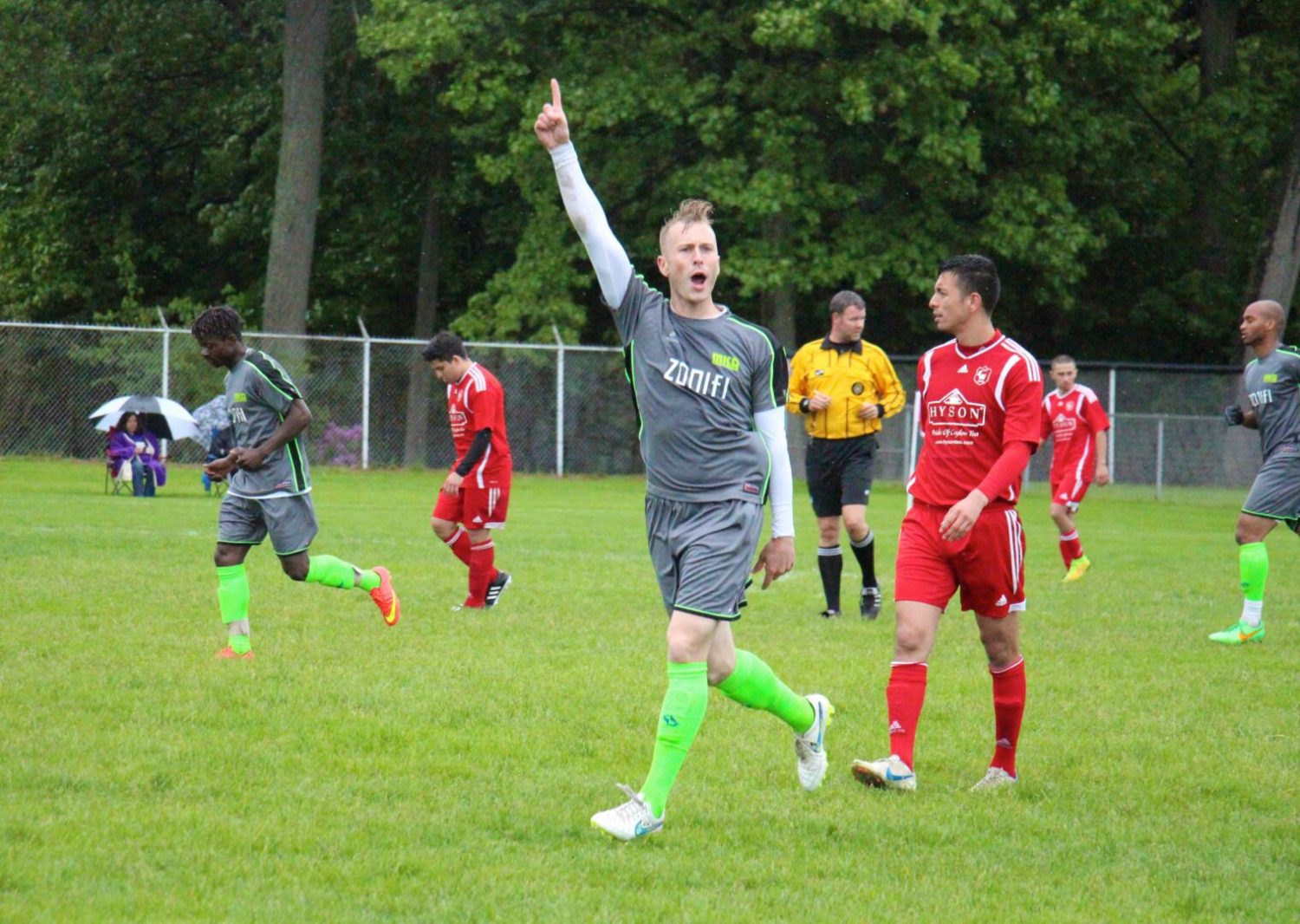