The Eagles dropped the opening game 8-7, then bounced back with an 8-5 win in the nightcap.

Dailey tossed the win for Kent City in the nightcap, allowing one run in one inning of relief. 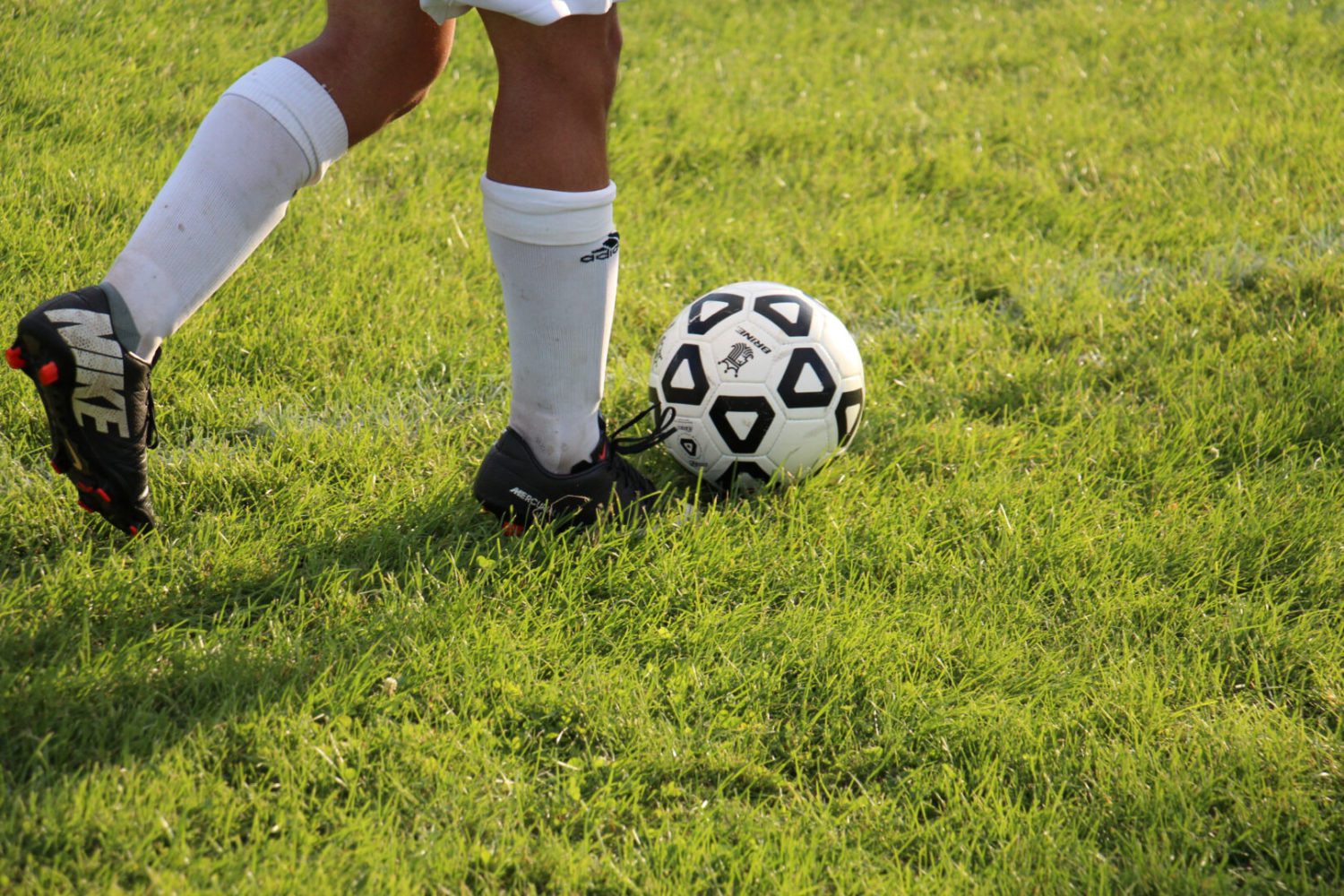