Svechnikov, who finished the regular season with 29 goals and 29 assists for 58 points (sixth in the league scoring race), will be busy playing for Russia in the U18 World Hockey Championships in Slovakia.

The U18 world championship preliminary round games will be played April 13-18, meaning Svechnikov will definitely miss the first two games of the Muskegon-Dubuque series, which will be Friday and Saturday in Dubuque.

If Russia advances to the tournament quarterfinals on April 20, he will miss Game 3 of the series, which is the same day. If the Russians advance to the semifinals, they’ll play on April 22, then again on April 23 in either the bronze medal or gold medal game.

The fourth and fifth games of the Lumberjacks’ series, if necessary, are scheduled for April 21 and 24.

With the schedule as it is, it’s likely that Svechnikov will miss the entire first-round series, but Lumberjacks Coach John LaFontaine said his absence has been anticipated. 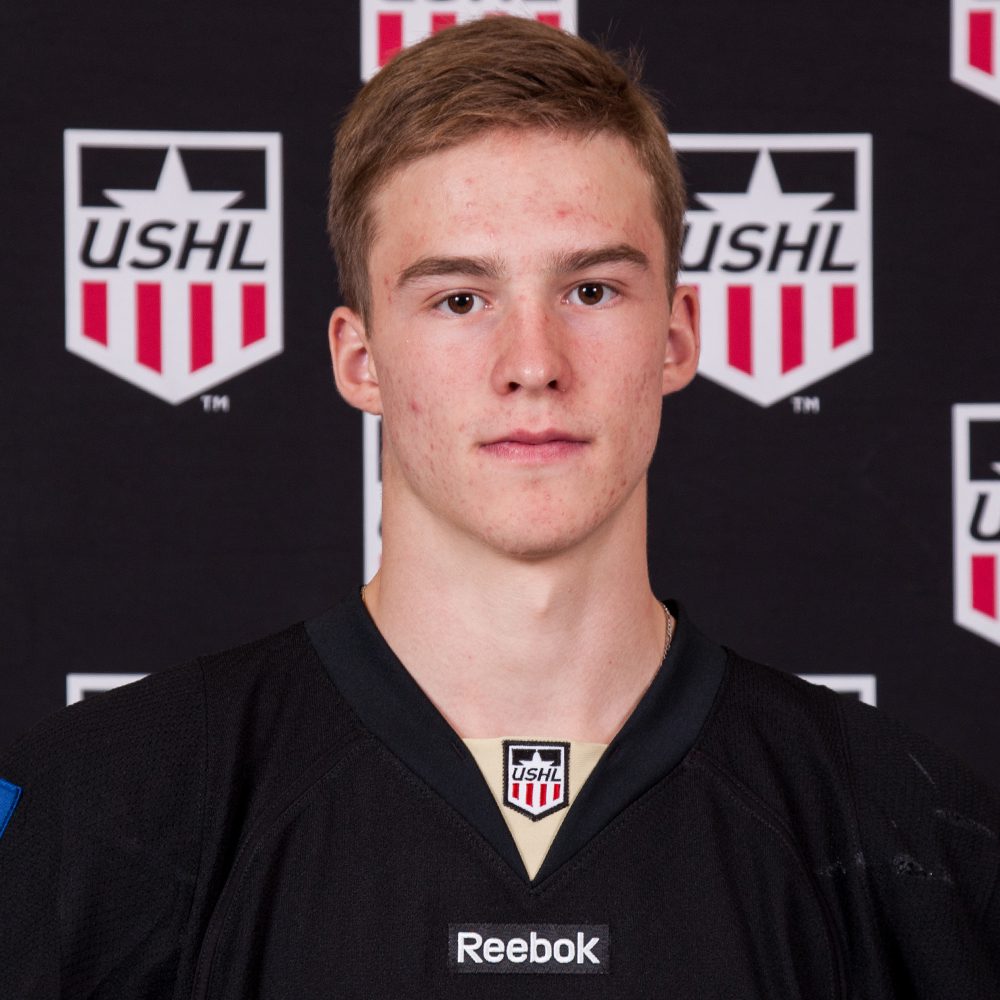 “We knew this right from the beginning,” said LaFontaine. “We knew he was committed to us, but his agent let us know at the signing it was a huge honor (for Svechnikov to play for his country) and there was a good chance it would happen, even though he’s a year younger than the other players (on Team Russia).”

The Jacks played without Svechnikov in their last two regular-season games last weekend, because he had already departed for the U18 tournament. But they still beat first-place Chicago 5-2 on Friday and Bloomington by the same score on Saturday.

One area where the Lumberjacks will have to adjust, according to LaFontaine, is on the power play. Svechnikov has been a major force on the unit, scoring eight power-play goals during the regular season.

“It doesn’t change much offensive strategy,” LaFontaine said. “We’ve got to juggle some lines around. The power play unit he was on will have some changes, because he was positioned to use his shot. But last weekend we played without him and scored three power play goals.”

LaFontaine said the Lumberjacks’ success against Dubuque will depend on how they play defense against the explosive Fighting Saints, who were second in the league with 201 goals this season. The Jacks were fifth with 192 goals.

“We’ve got to find a way to match up, not just with one line, but probably three lines because they’re very offensive,” said LaFontaine, whose team finished tied with Dubuque for second place in the USHL’s Eastern Conference, and split four regular-season games with the Fighting Saints.

“They have one line that is tops in the league, and their second line is probably as good as most first lines, so that will be our challenge.”

If Muskegon gets into a high-scoring shootout with Dubuque, two players who will have to step up are Svechnikov’s linemates, forwards Austin Alger and Austin Albrecht, who were both acquired through trades in the second half of the regular season to add firepower to the Jacks’ lineup.

“They’ll have to shoot more instead of setting him up,” LaFontaine said about Alger and Albrecht. 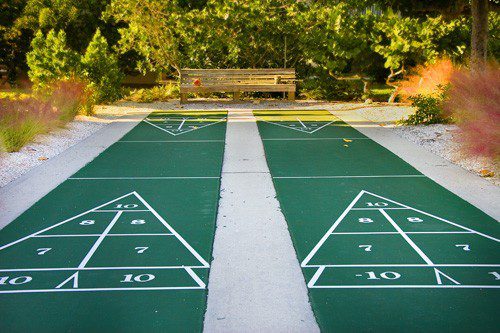