Fruitport relied on a flair for the dramatic to pull out a non-conference victory over Muskegon Catholic Central on Wednesday, 5-4.

The Trojans trailed 4-3 in the bottom of the seventh, but they rallied by putting the first two runners on base. A throwing error by MCC allowed Fruitport score to tie the game and put the winning run on third base with Connor Schuitema at bat. Schuitema laid down a perfect bunt on a suicide squeeze call, helping the Trojans walk off with the thrilling win.

Logan Wadland picked up the win in relief, as he pitched three innings and allowed five hits and two walks.

Cole Charlesworth had two hits for the Crusaders, along with Devin Comes and Nolan Convertini. 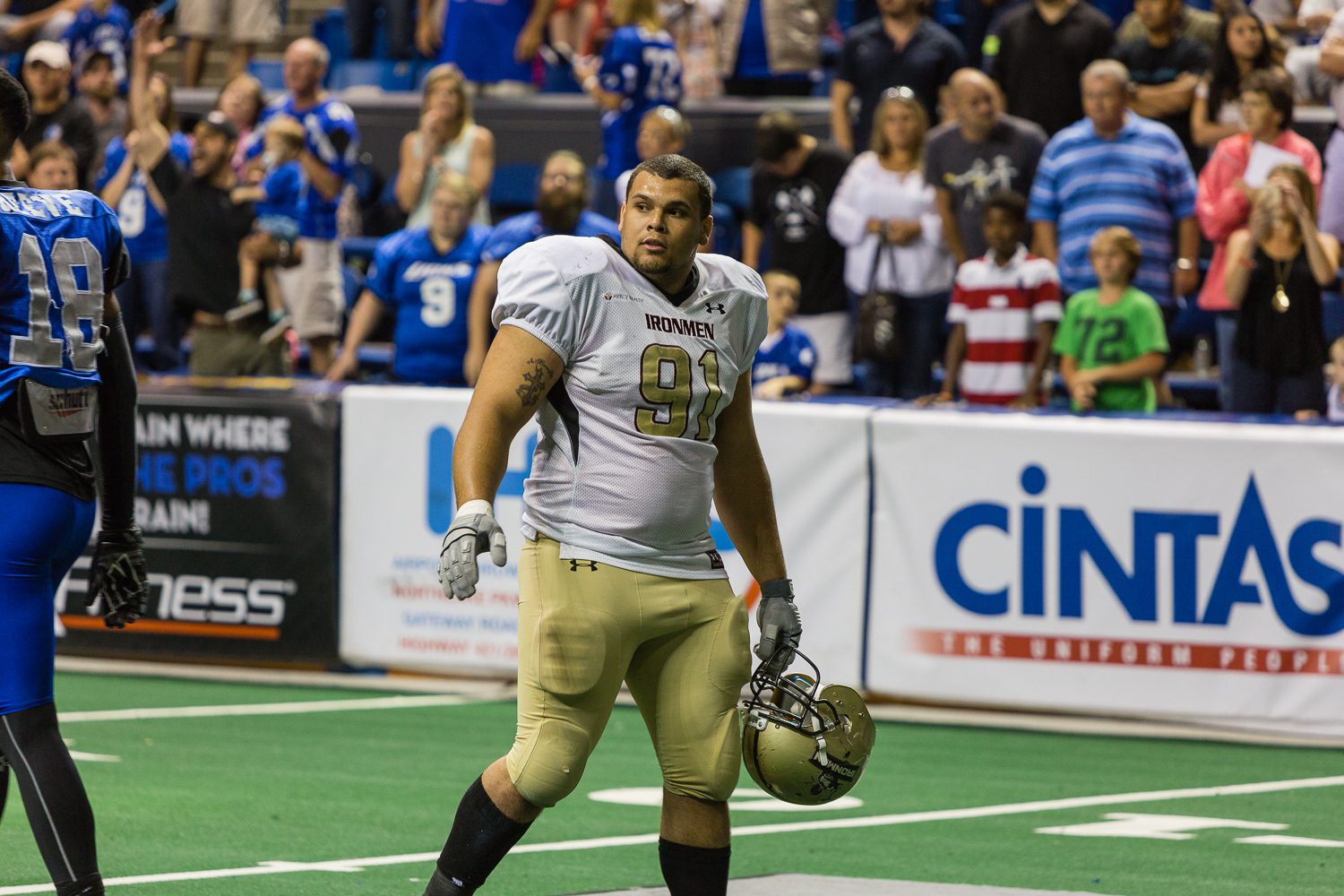