With the victory, West Michigan sits at 24-12 on the season.

The Whitecaps fell behind 4-0 in the first inning when starting pitcher Gregory Soto gave up his first earned runs of the season after tossing 28 scoreless innings.

The Whitecaps’ bullpen turned in a strong performance, giving up only one run in 8 1/3 innings.

West Michigan will have Sunday off before returning home to face Bowling Green at 6:35 p.m. on Monday. 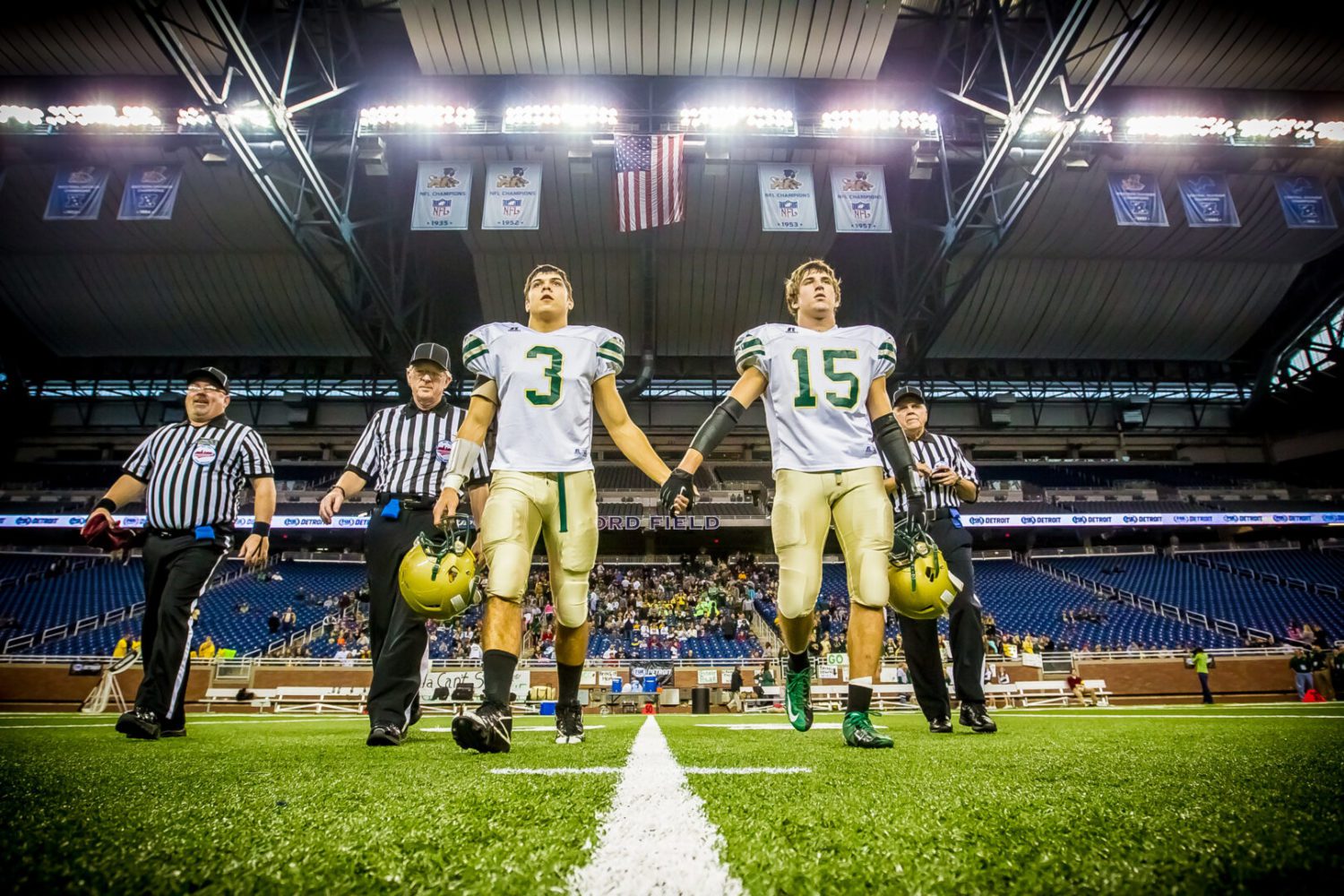 Ty Love’s golf tips: It’s crucial to understand where speed and power are generated in the golf motion