The Hesperia baseball team split its doubleheader with Lakeview on Friday, winning the opener 11-5 but falling in the nightcap 4-3.

In Game 2, Hunter Dickinson led Hesperia offense with a triple and two RBIs. 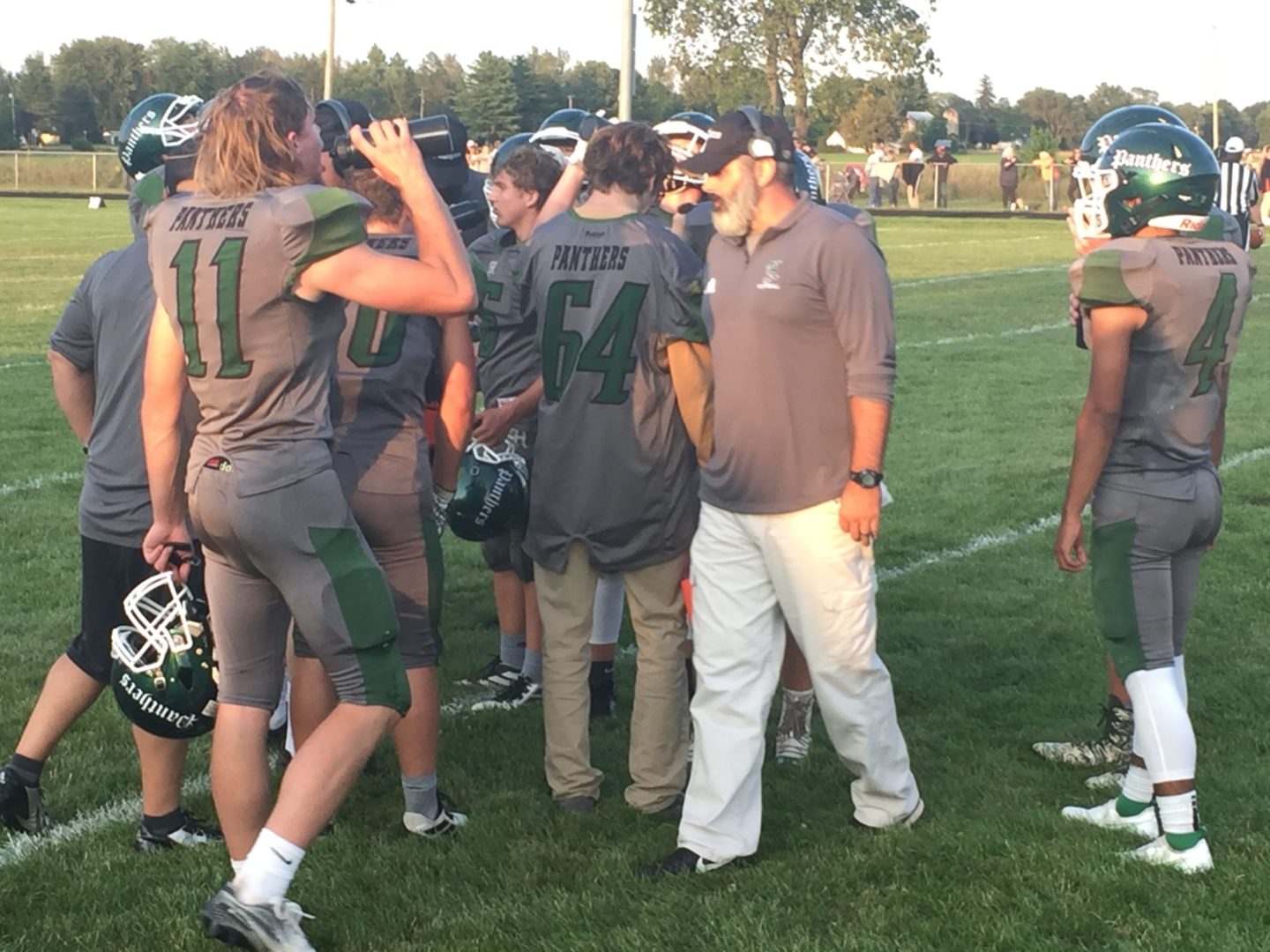