Whitecaps a 7-5 victory over the host Dayton Dragons on Friday in the first game of a big Midwest League series.

Lester’s blast marked his sixth home run of the season, and the first grand slam hit by a Whitecap since Steven Moya on June 13, 2012.

The victory gave the Whitecaps a sparkling 33-14 record. They are in first place in the Midwest League’s Eastern Division, two games ahead of second-place Dayton.

After Lester’s grand slam broke up the tied game, the Dragons countered with a two-run homer by Bruce Yari in the bottom of the 12th. But Whitecaps reliever Trent Szkutnik struck out Brantley Bell to end the game and give West Michigan its first win over Dayton in four tries this season. 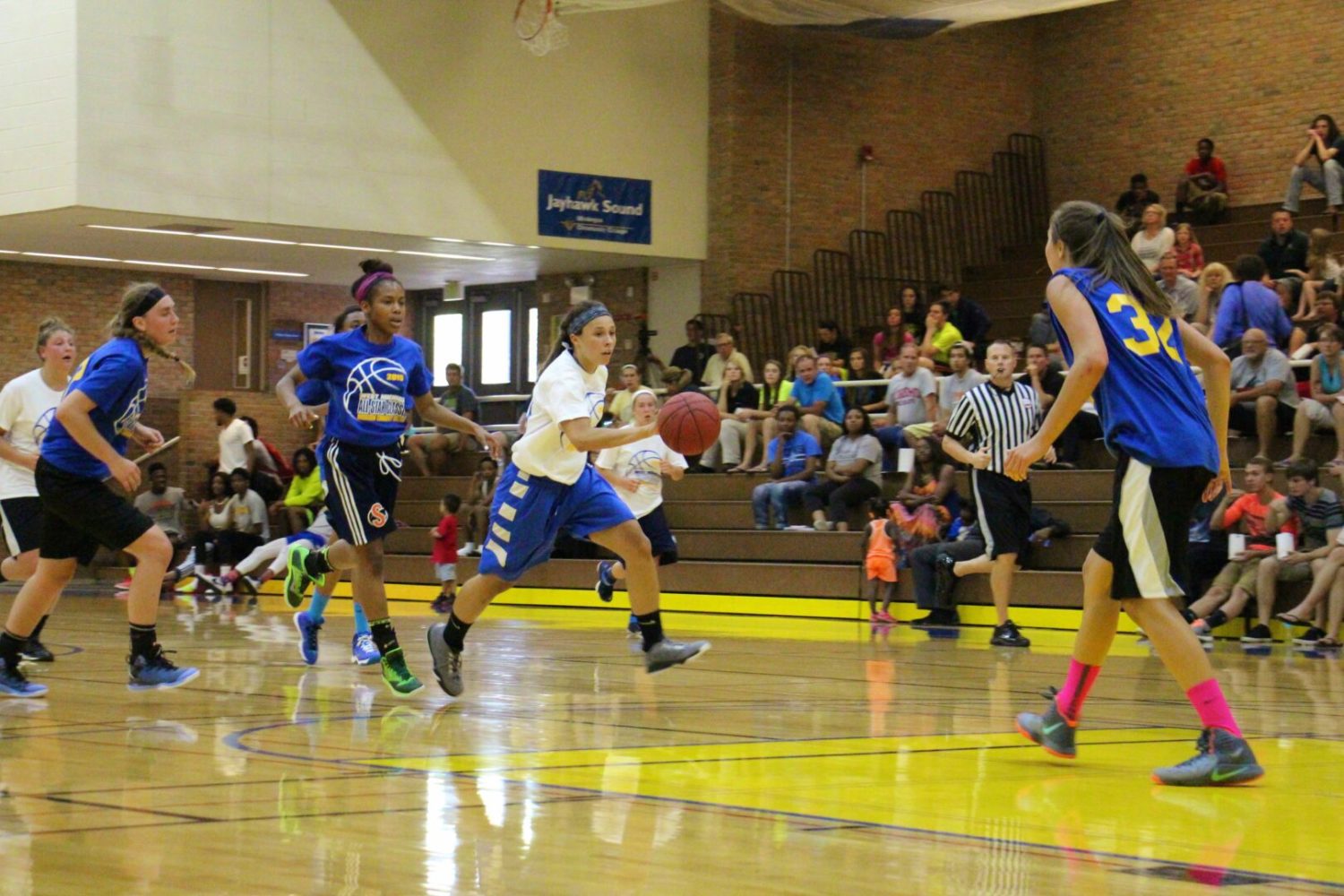