Connor Belanger picked up the win on the mound for the Sailors.

Mona Shores will face Reeths-Puffer on Saturday in the district-semifinals. 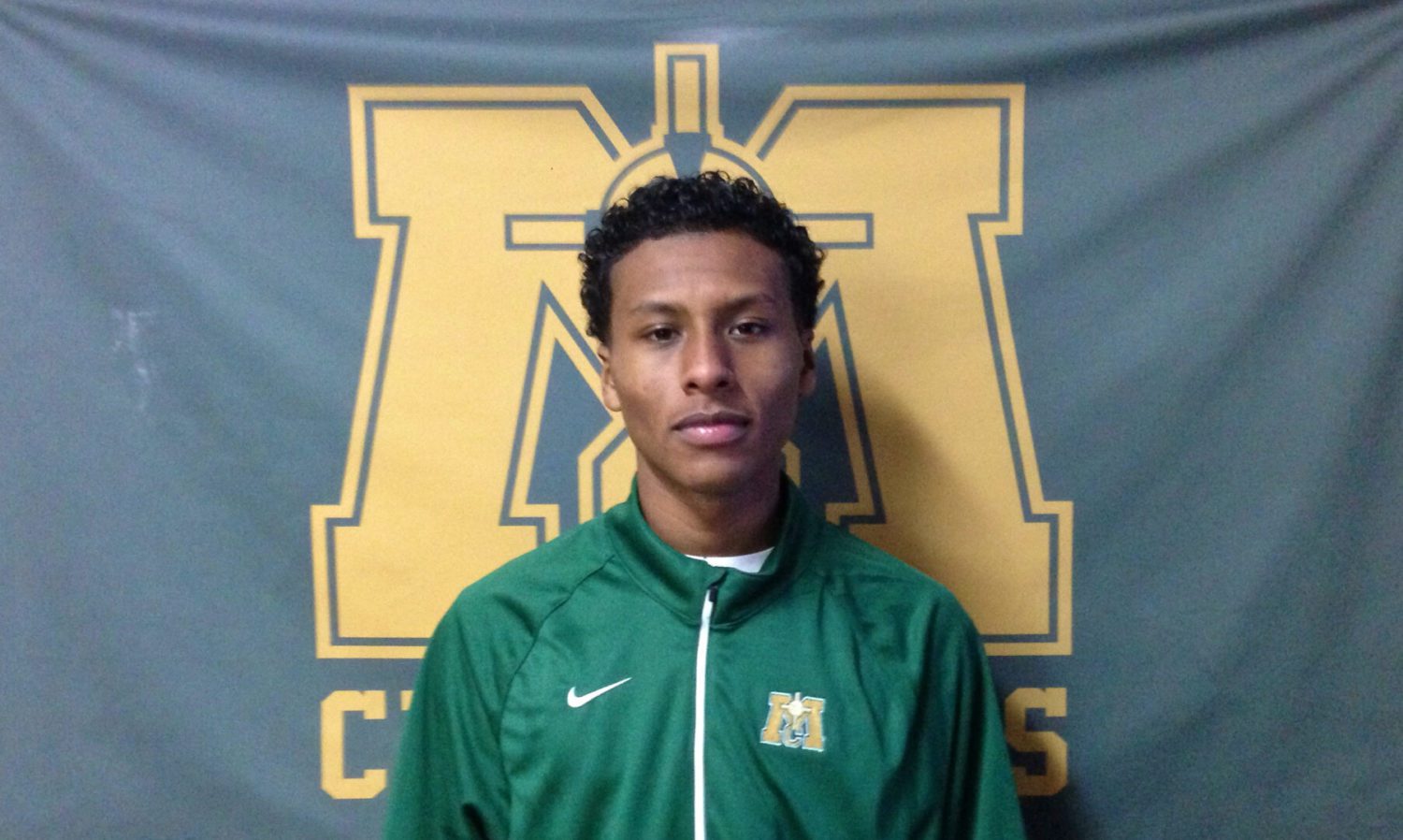