The Norse scored 12 runs in the third inning to power past the Pirates in Game 1. Brett Huff had three hits for North Muskegon. Jesse Cook had two hits and three RBIs, while Brendon Moat and Alex Slocum had two hits and two RBIs each.

Slocum also picked up the win on the mound.

Slocum got the win again in Game 2, and also had two hits at the plate. Dalton Fuller led the offense with four RBIs and a double. 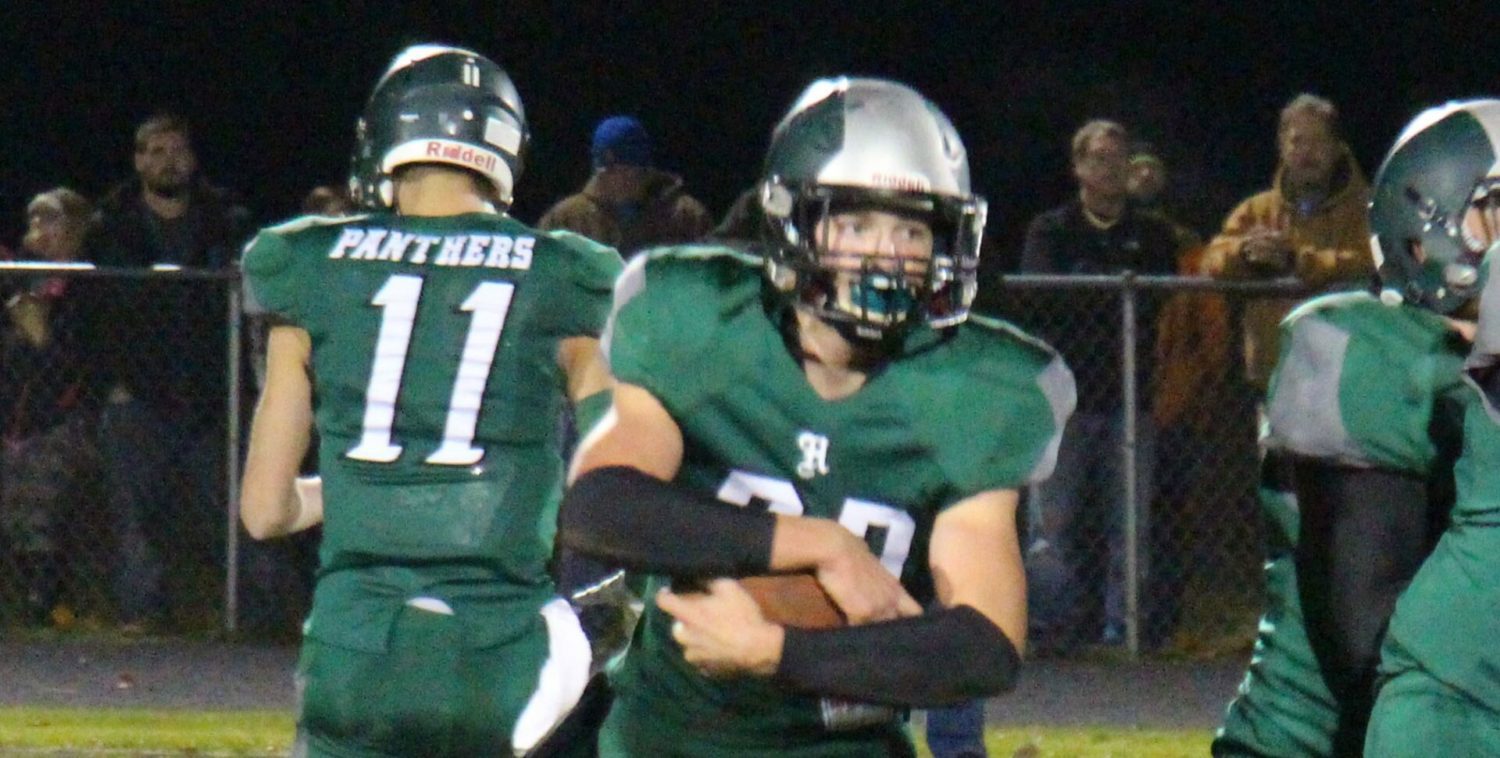