Whitehall cruises past Hart in a WMC baseball doubleheader on Tuesday

The Whitehall baseball team cruised past Hart in a West Michigan Conference doubleheader on Tuesday.

In Game 1 Whitehall was led by Tom Balaskovitz with two hits, while Ethan Schaeffer earned the victory from the mound.

The Pirates were paced by Austin VanderLaan, Seth Andritsis and Jayden Vander Zwaag with one hit apiece.

Hart was led by VanderLaan with two hits and two runs scored while Brendan Reid had two RBIs. 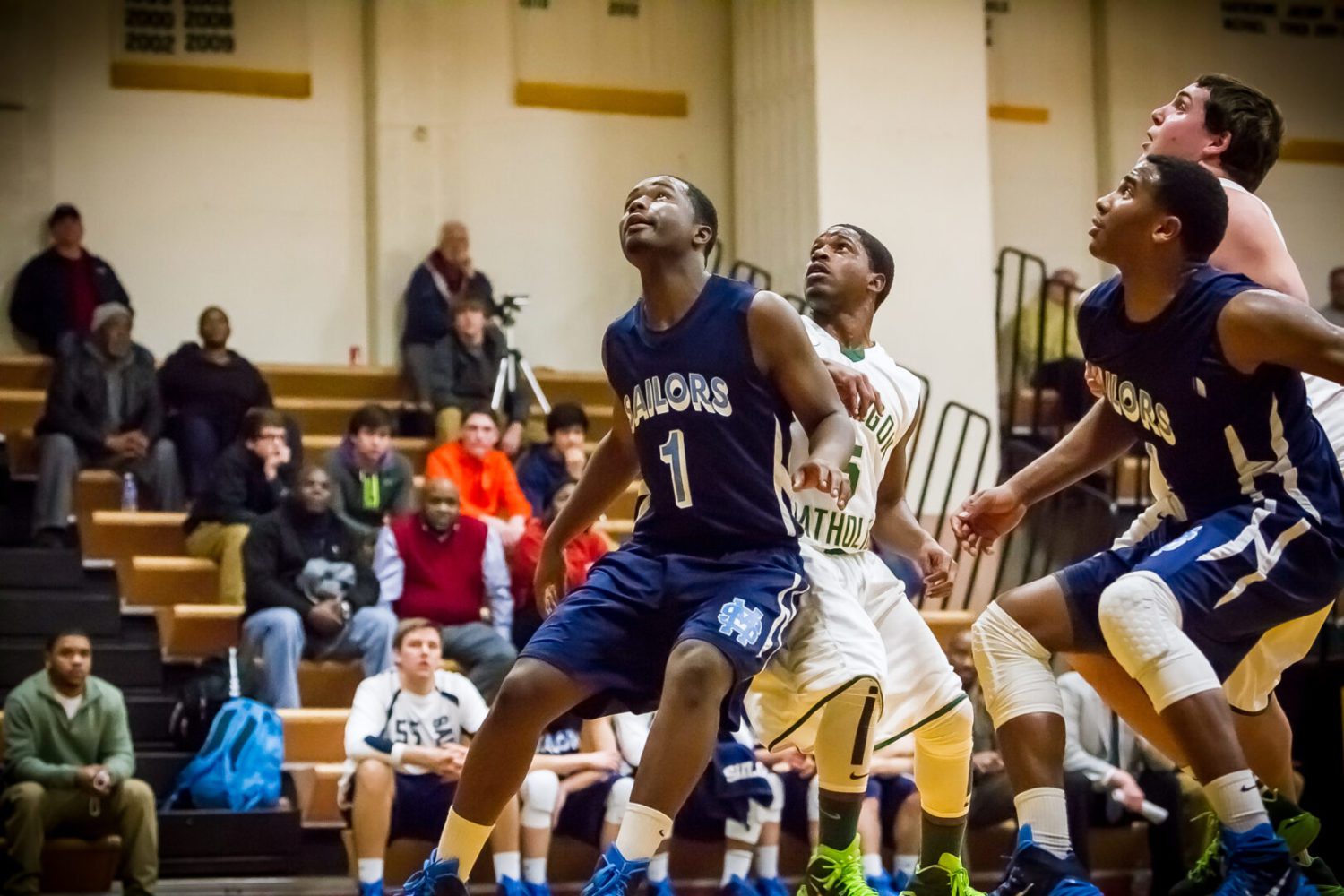