Lugnuts on Friday in front of a season-high 7,341 fans at Fifth Third Ballpark.

The win extends the Whitecaps lead to three games over Dayton in the Midwest League Eastern Division after the Dragons lost 8-6 to Fort Wayne on Friday.

Drew Longley drove in the only run of the game.

The Whitecaps now have a league-leading 12 shutouts this season.

Pitcher Greg Soto tossed seven shutout innings while striking out four to improve his record to 6-0. Jason Foley struck out two batters in a scoreless ninth to earn his fifth save of the season.

The Whitecaps will continue their home series against Lansing Saturday and Sunday.

Lumberjacks end regular season with a 4-1 loss to Madison 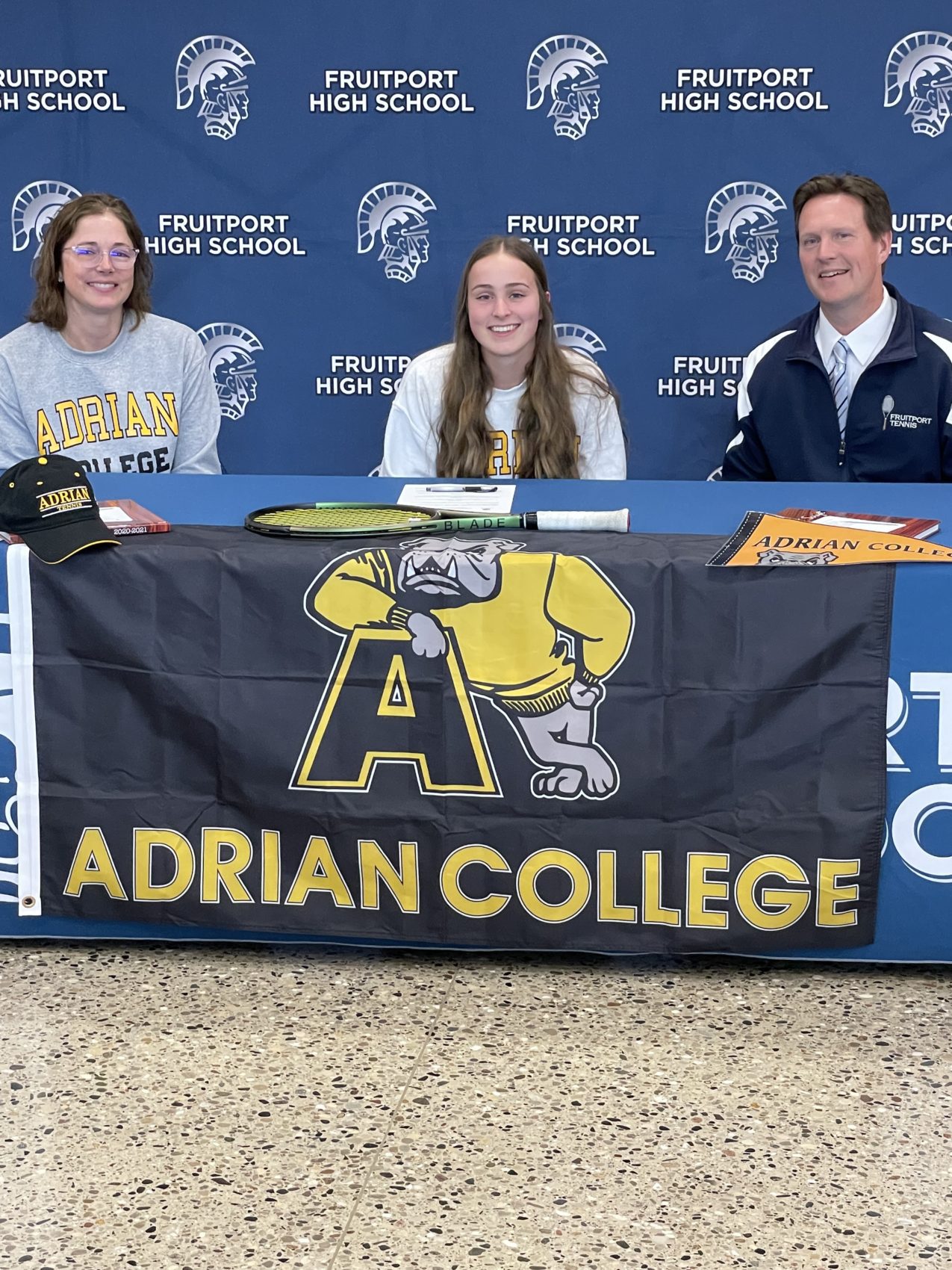