EAST LANSING – The Grand Haven baseball team’s Cinderella postseason run was going to end at Michigan State University this weekend, one way or the other.

Unfortunately for the Buccaneers, it ended with a 9-1 Division 1 state semifinal loss to Northville on Thursday. 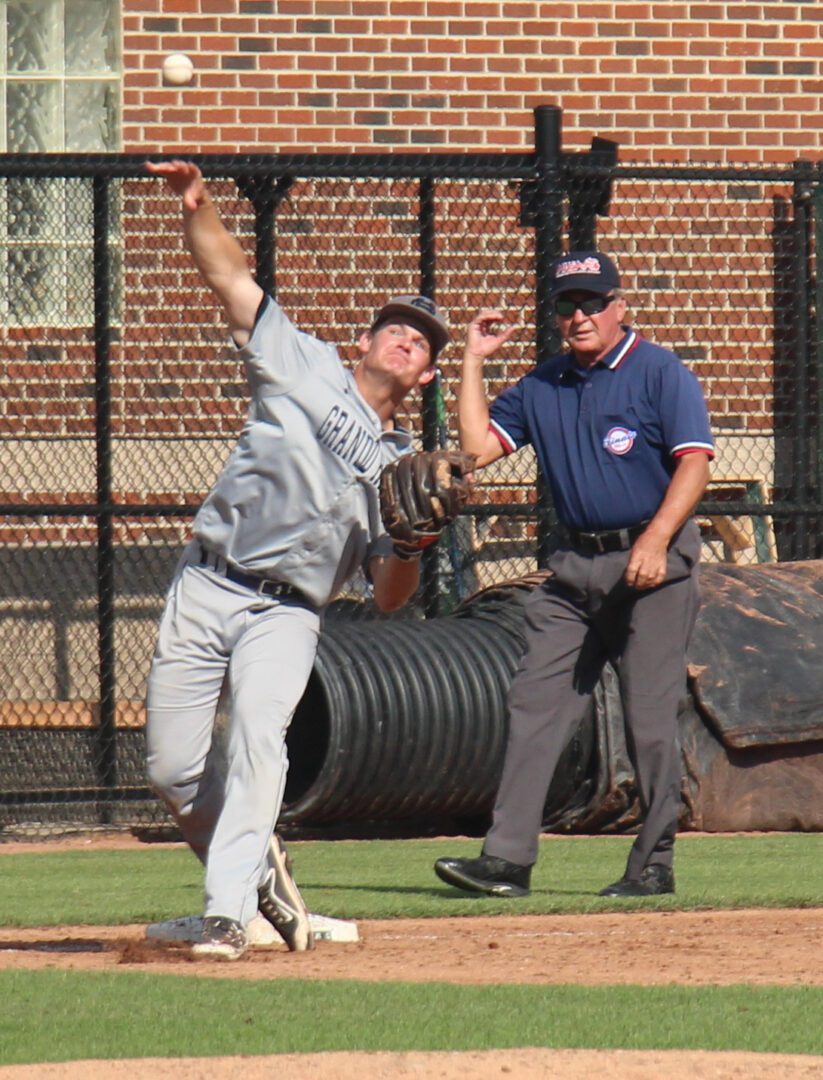 Joey Zelenka makes the trow from third base for Grand Haven. Photo/Jason Goorman

Grand Haven ended the season with a 24-16 record, including an incredible 6-1 run in the postseason tournament.

“It’s been fantastic,” said Grand Haven head coach Michael Hansen about his team’s tournament run. “I mean, 6-1 in the tournament, and if you go anywhere in the country and go 6-1 in a tournament, you’re going to say, hey,  that’s a heck of a tournament.

“The takeaway is that it was tough today, but overall a heck of a season.”

The Buccaneers entered postseason play with a so-so 18-15 regular-season record. They finished second behind co-champions Grandville, Holland West Ottawa and Hudsonville in the O-K Red Conference.

Some may have expected the Bucs’ season to end in districts, when they faced West Ottawa in the first round, after beating Holland in a pre-district game.

Next came regionals, when the Buccaneers really got on a roll, beating Byron Center 6-3 and Grandville 2-1 to claim another championship trophy. 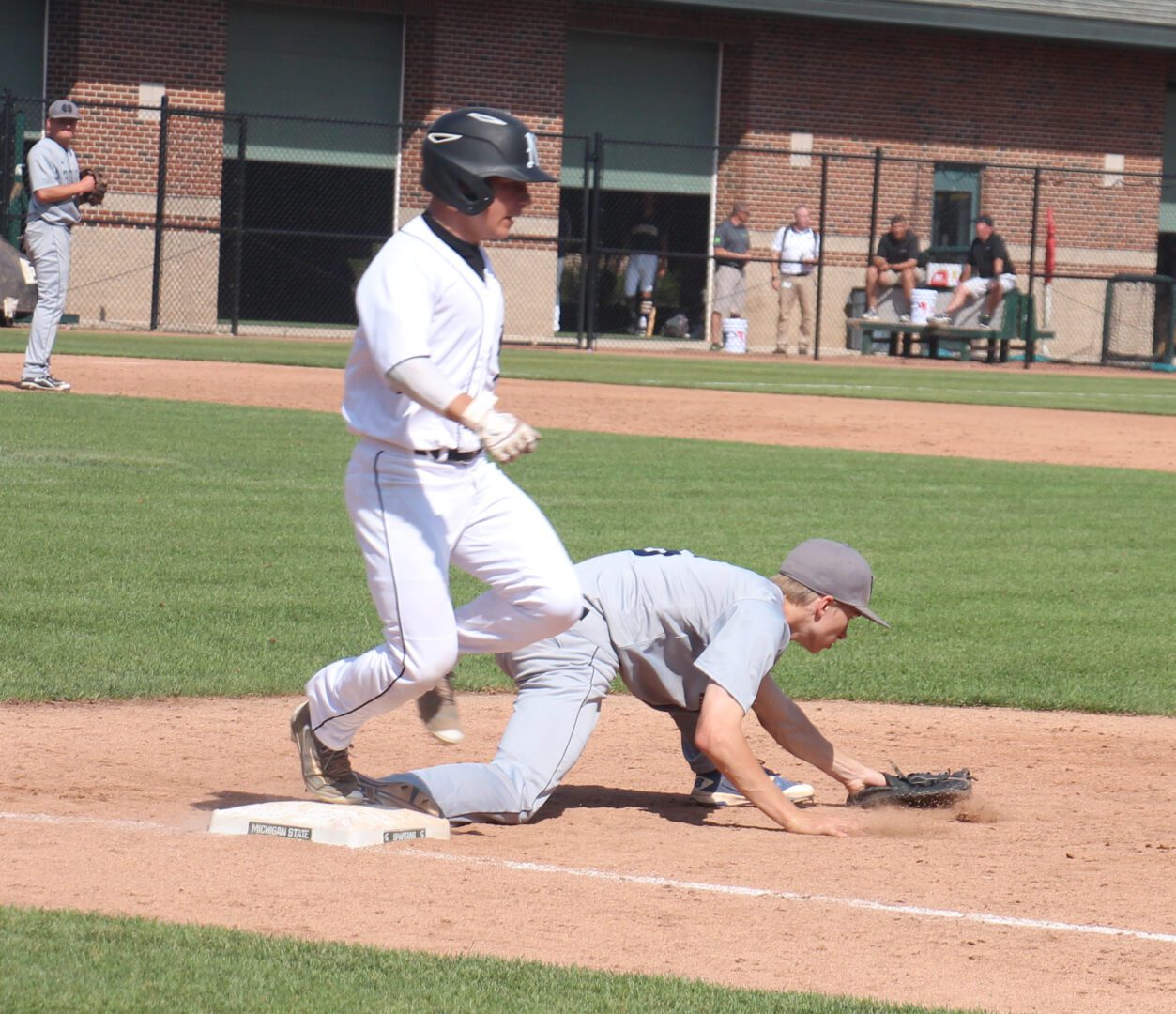 On Tuesday the Bucs really opened some eyes when they downed state-ranked Saginaw Heritage 2-0 in the state quarterfinals, to earn a spot in the Final Four in East Lansing.

That kind of postseason run, by an 18-15 team, is typically unexpected, but Hansen said he saw the potential all season.

“Frankly I did,” the coach said. “They had the mentality that they could win when things got tough, and the difference between winning and losing is simply that.”

While the magical run was long and fun, it came to a crashing halt on Thursday.

Grand Haven failed to take advantage of a first inning lead-off double by Ryan Mattson. Northville took advantage of its opportunities and scored two runs in the home half of the first on a bases-loaded single by third baseman Jake Moody.

The Mustangs then scored one run in the second, one in the fourth, three in the fifth, and two in the sixth to sew up the victory and a berth in Saturday’s Division 1 state title game.

“The first inning we got down two to nothing, and it just kept on slipping and slipping,” said Hansen. “We just couldn’t get a grasp on the game.“ 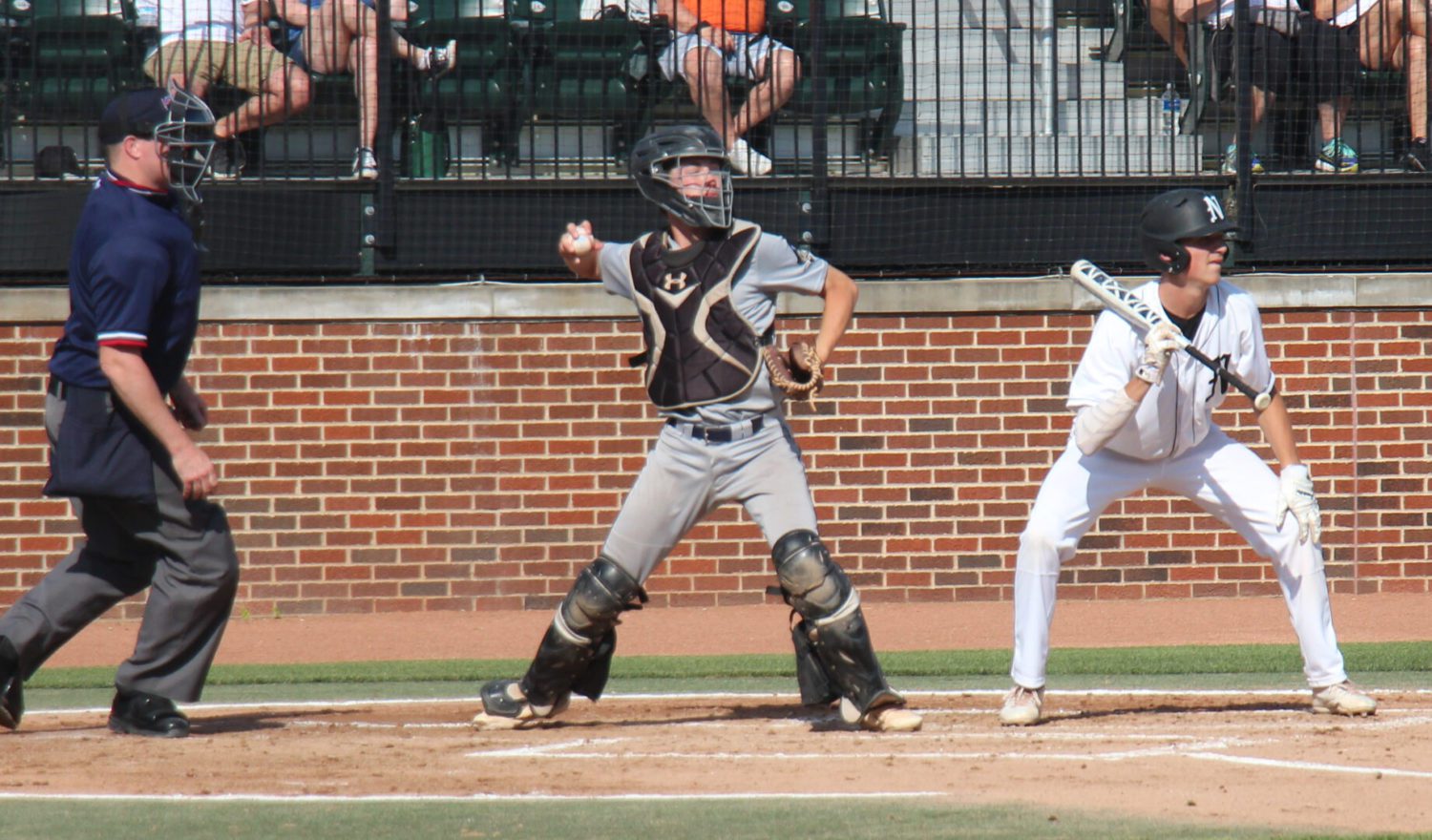 Buccaneer catcher Max Scheweikert attempts to throw out the Northville runner at second base. Photo/Jason Goorman

The lone Grand Haven run was scored by Owen Krizan in the seventh inning on a Northville error.

Jake Hansen, Kyle Hoover and Branon Tuuk all finished with one hit for Grand Haven.

Northville was led by Kevin Morrissey and Billy Flohr with two hits each while Flohr also scored two runs. Nick Prystash, Jack Sargent, Michael Lionas and Christian Williams all had one RBI for the Mustangs.

The season didn’t end with a state title, and Grand Haven will lose eight seniors to graduation, but Hansen is hopeful this team has given the program something to build upon. 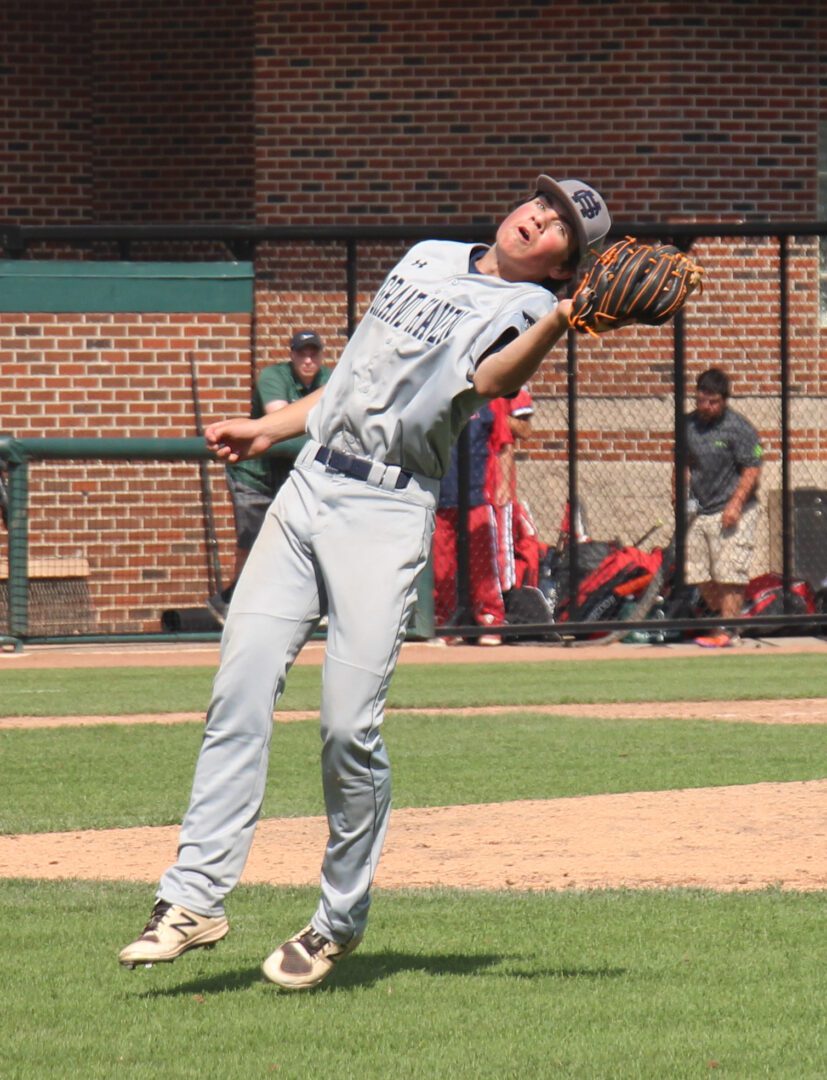 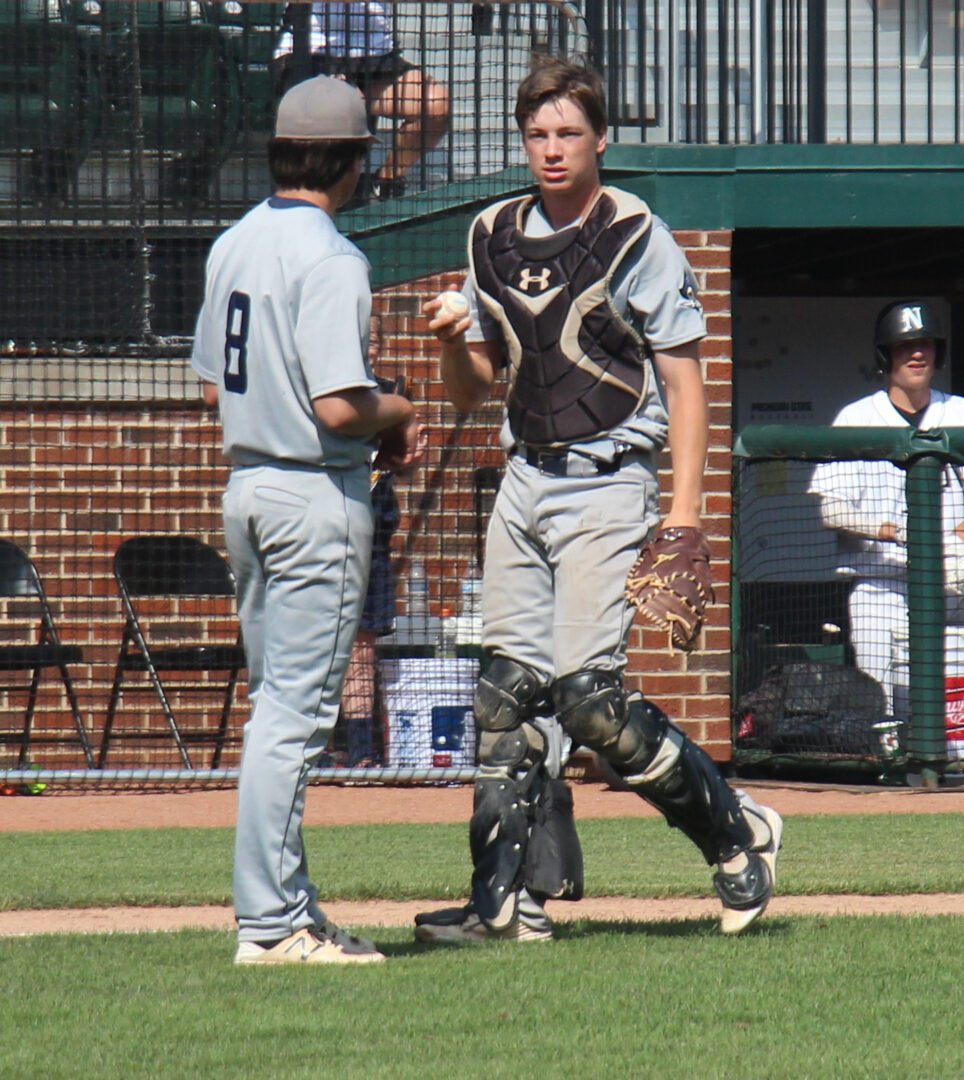 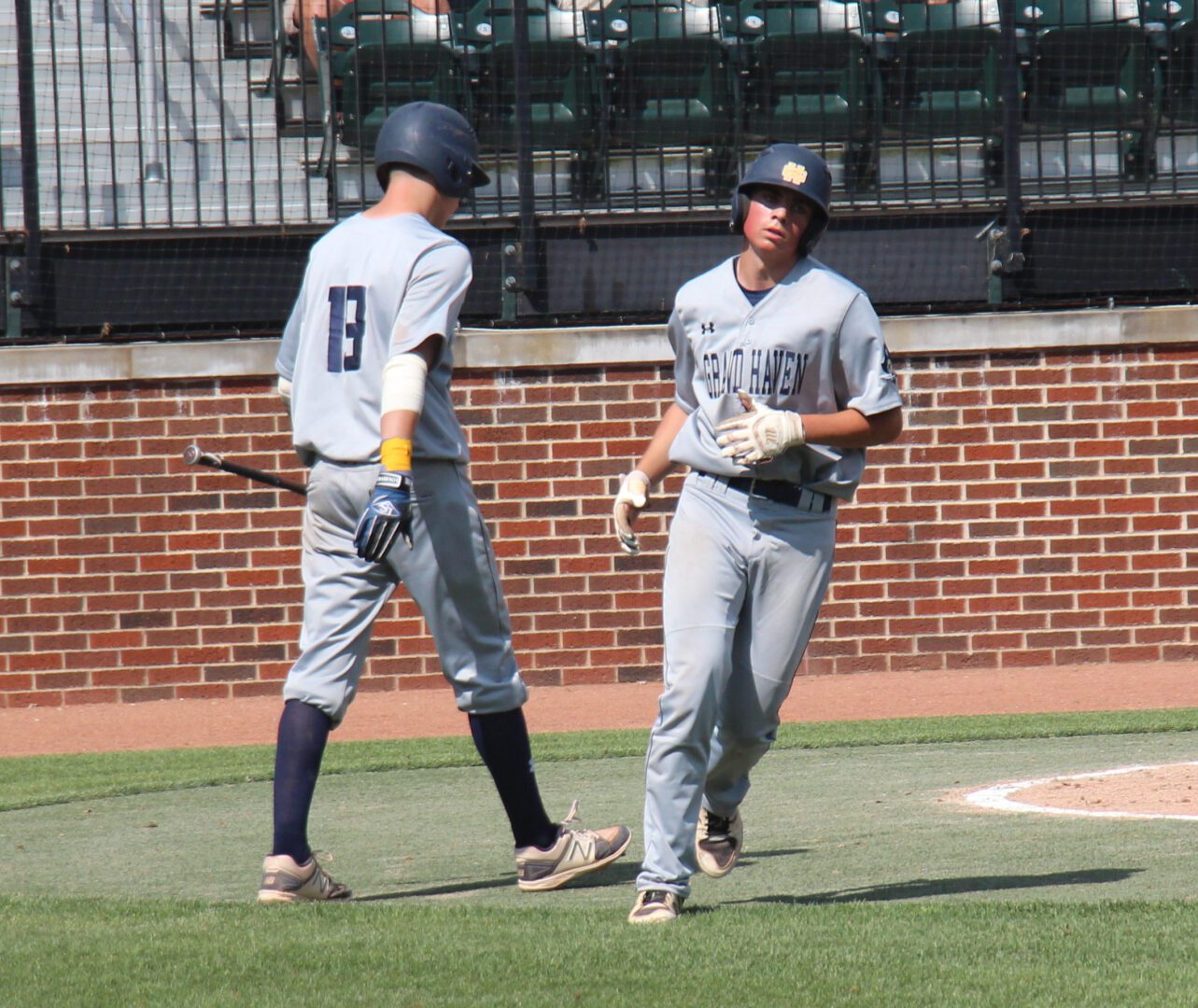 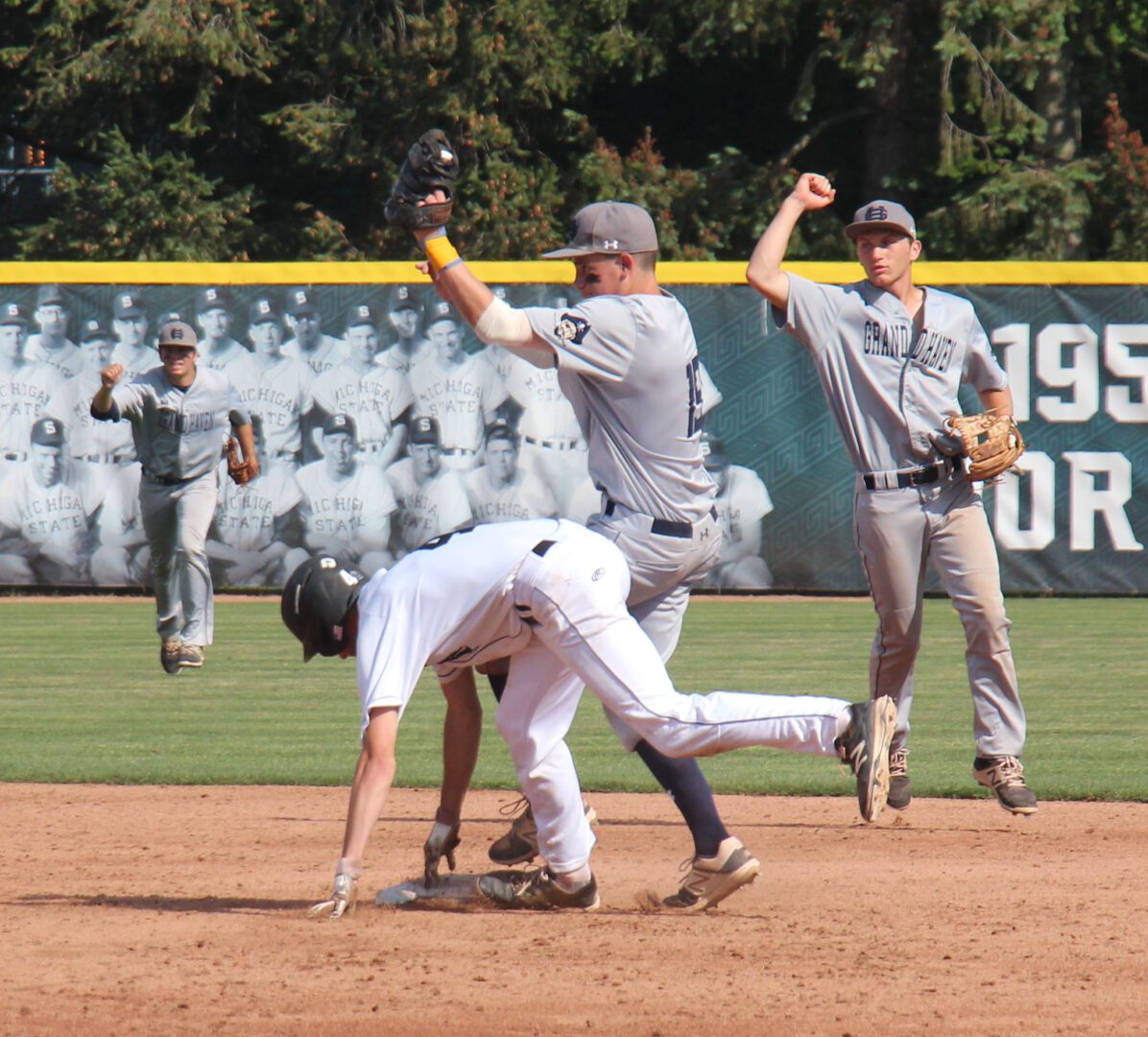 Jarrett Prins holds his glove up after believing he made the tag at second base along with teammates Jake Hansen (left) and Joey Zelenka. Photo/Jason Goorman 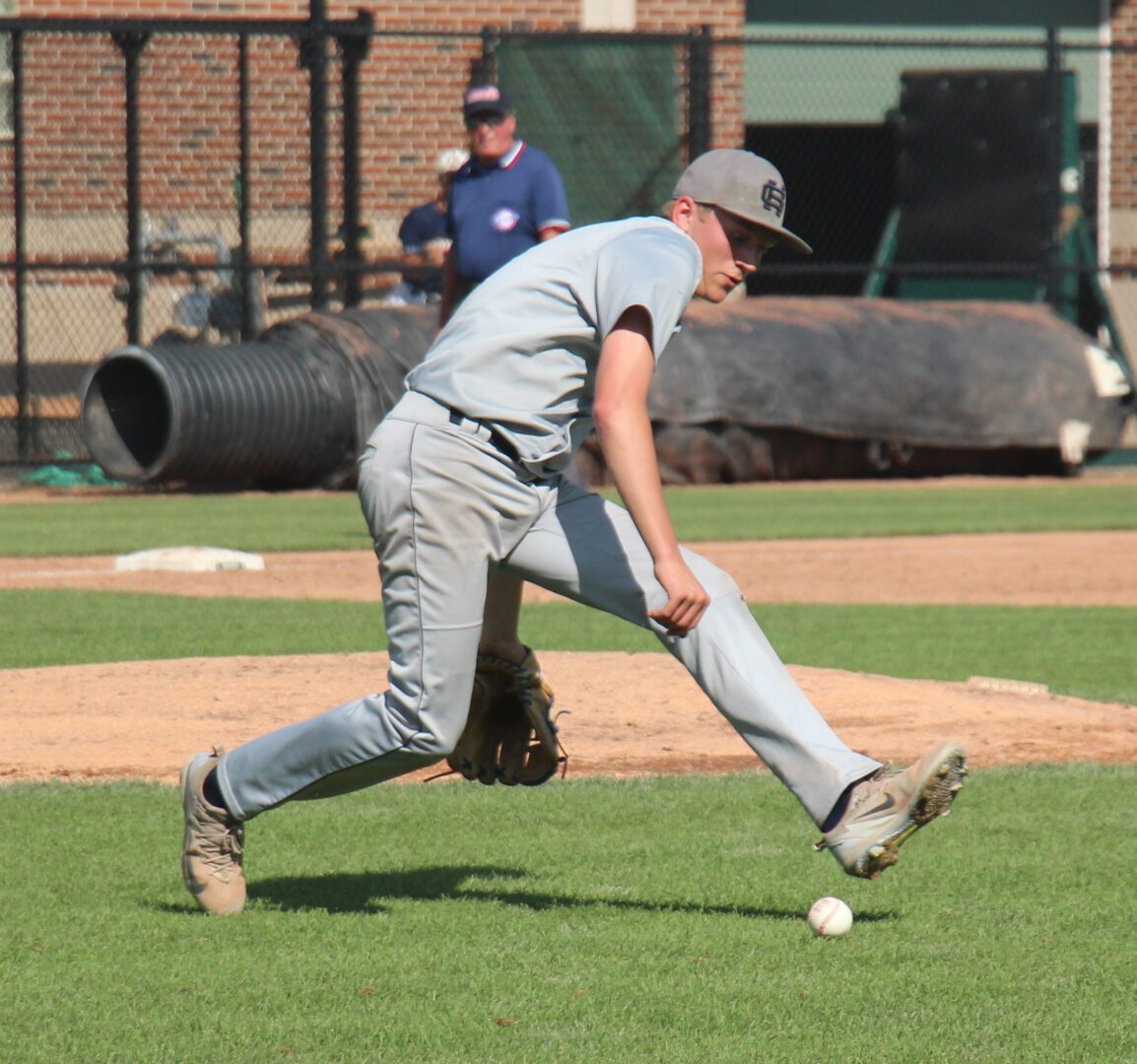 Sean Casey gets ready to pick up the Northville bunt for the play at first base. Photo/Jason Goorman 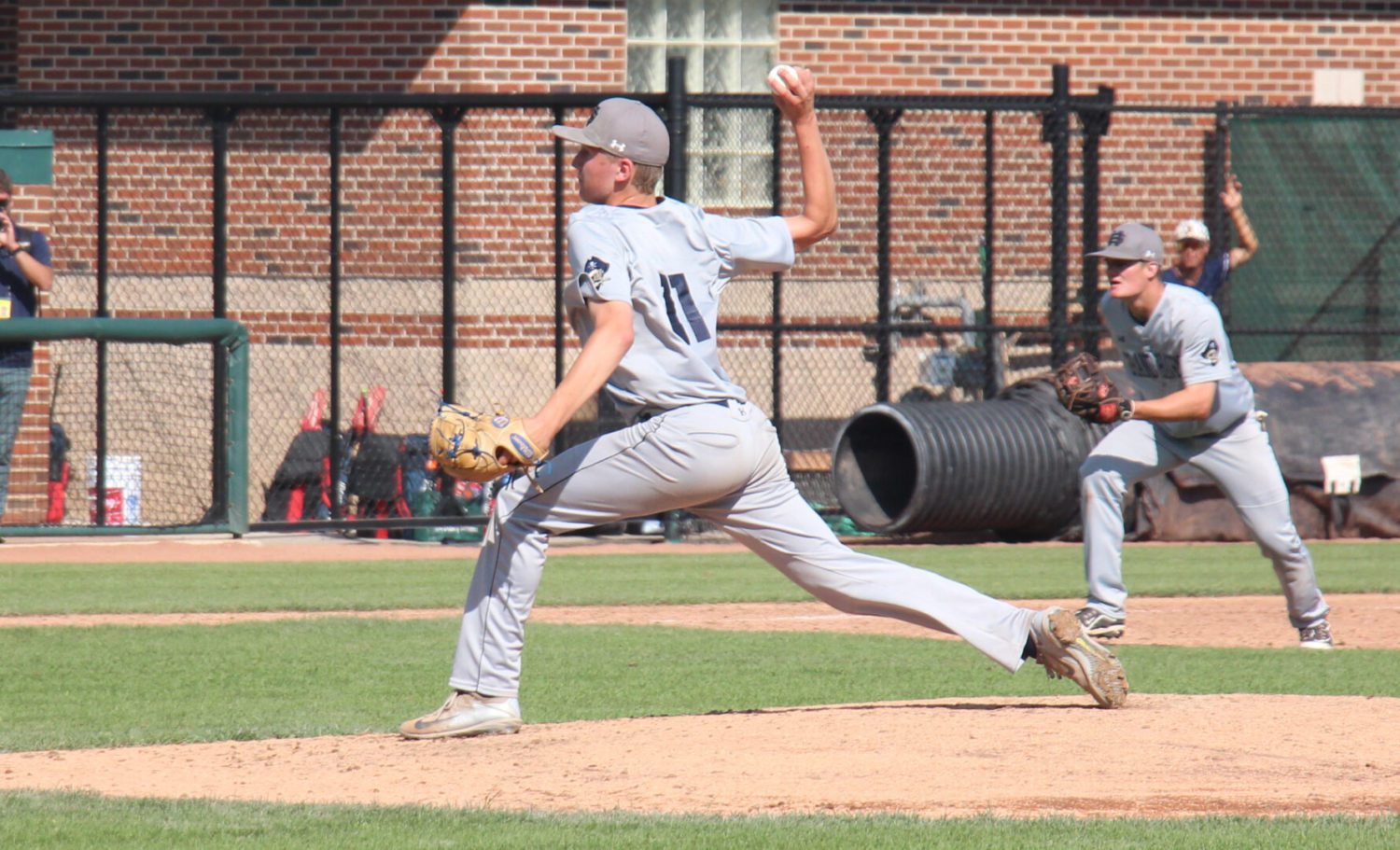 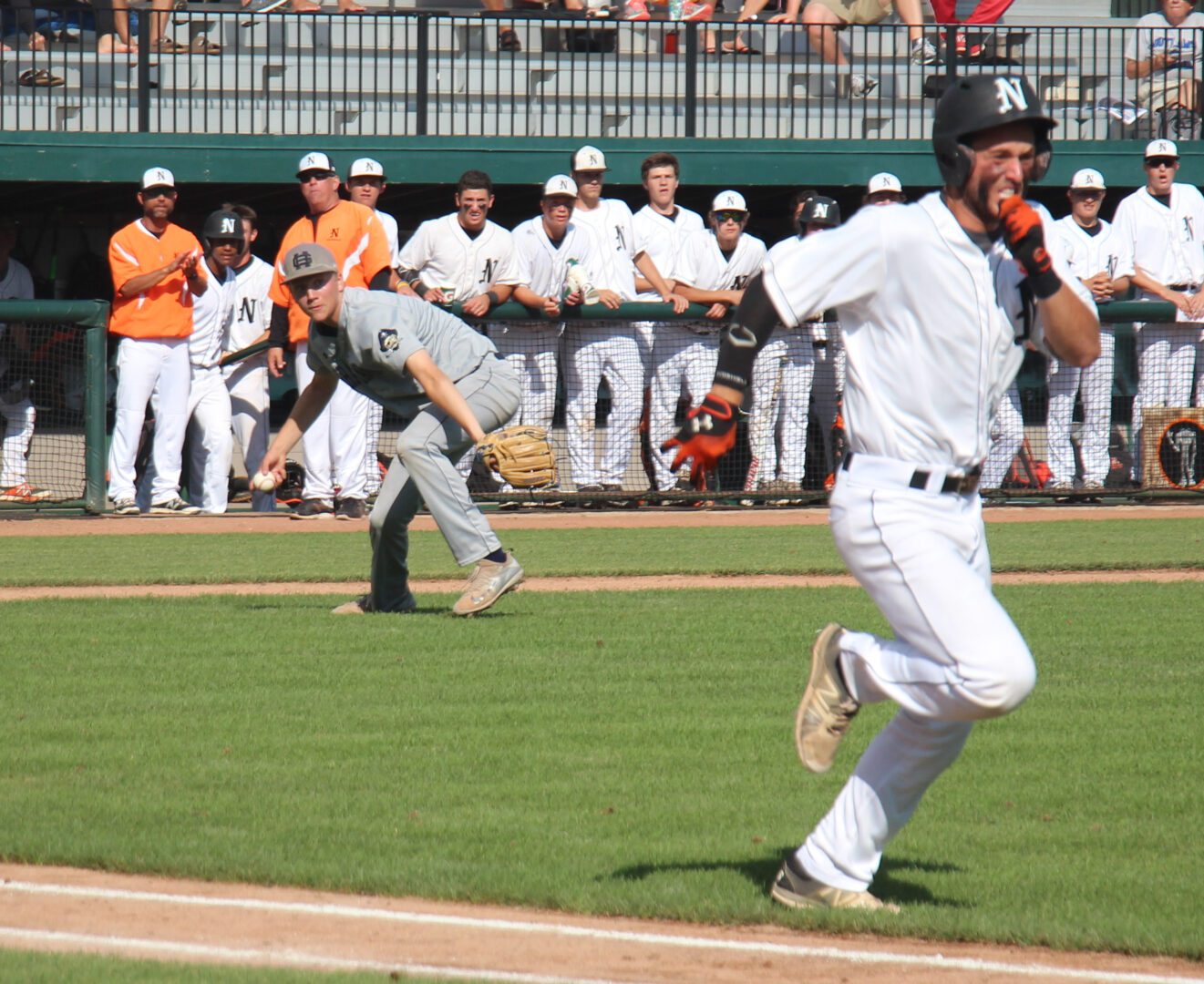 Joey Zelenka fields the bunt for the play at first base for Grand Haven. Photo/Jason Goorman