The Crusaders fell 2-0 to Kalamazoo Christian in the Division 4 state semifinals at Comstock Park, finishing off the season with a 21-5-1 record. 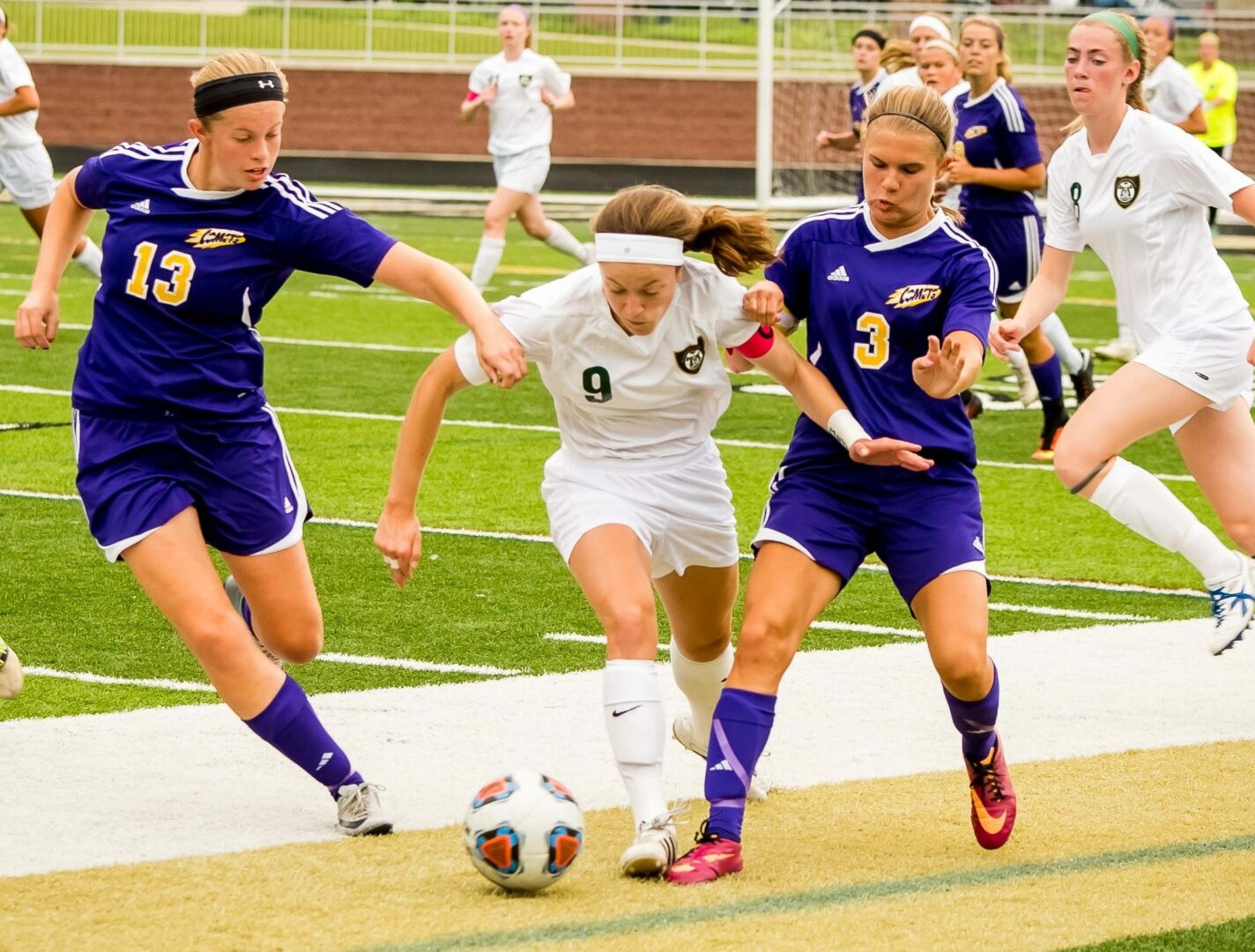 The game was suspended with 1:45 left to play due to a severe weather warning, and was ruled officially over after a one hour, 40-minute delay.

Despite coming up a game shy of the state finals, MCC had its most successful season of girls’ soccer in school history.

“They’ve had one district title and that was in 2001,” Crusader coach Art Dorsey said about the history of the program. “So to get this far has been great.”

Kalamazoo Christian’s offense attacked MCC right off the bat, using its speed and ball -handling skills to control much of the play.

The Comets had two corner kicks in the game’s first two minutes, and scored the opening goal just five minutes in. Kayla Beebe raced past two Crusader defenders, picked up a loose ball and knocked it past Catholic goalie Isabelle Bertolone. 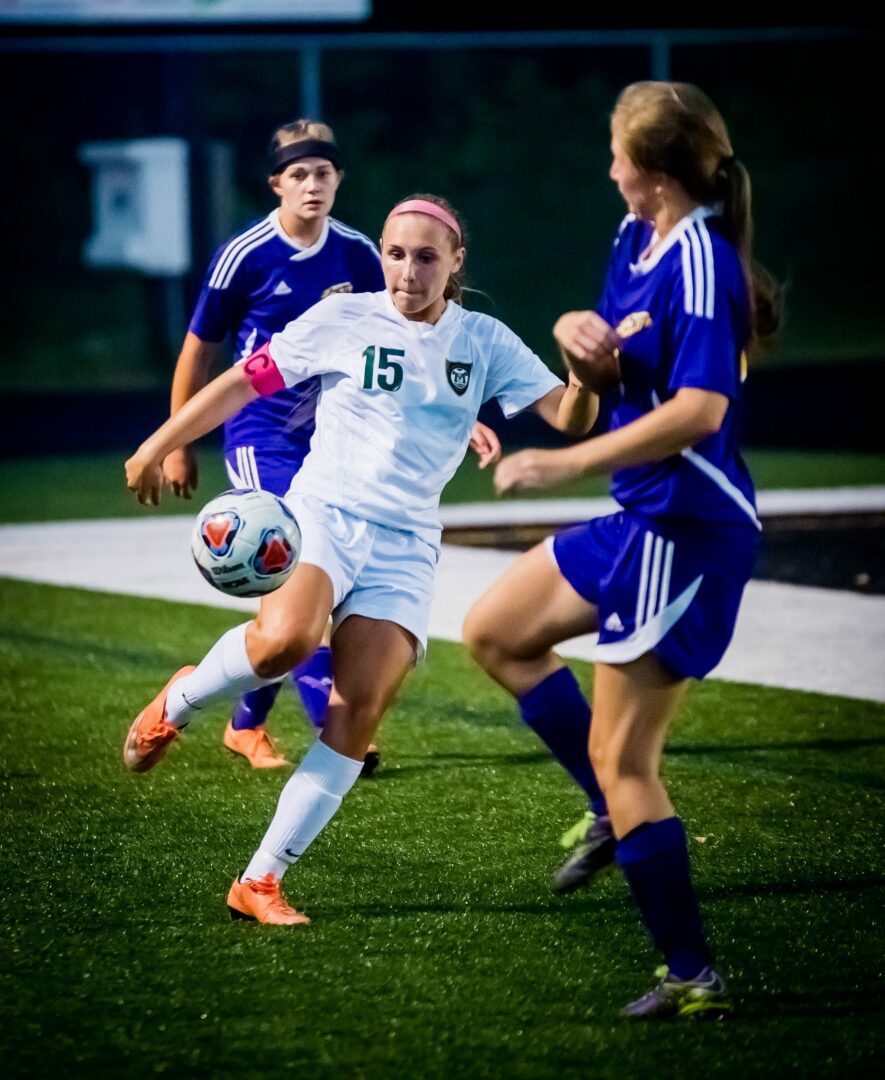 The Crusaders’ Mya Gonzalez prepares for the volley. Photo/Kristine Tyler

Christian finished the first half with an 8-2 shot advantage.

“They’ve been here many, many times before, and they were ready,” Dorsey said about the Comets. “We’re a new team here, and I think we were super nervous. Usually we hold the ball really well and today it just bounced right off us.”

Down 1-0 at halftime, MCC couldn’t change the momentum after the break.

Just three minutes into the second half, the Comets had a scoring chance on a corner kick, but Bertolone knocked the ball away from a potential scorer. Three minutes later she made a diving save on a breakaway.

But the Kalamazoo Christian pressure proved to be too much. At the eight-minute mark, Lauryn Mohney picked up a loose ball in front of the net and put the Comets up 2-0.

Kalamazoo held a 16-5 shot advantage when the game was suspended.

After the long delay, and with no end to the rain in sight, officials called the game.

It was an anti-climactic end to an otherwise exciting season for the Crusaders, a young team that will return all but three players next season.

“When it was over and we left the locker room, no one had their heads down, no one was sad,” Dorsey added. “It was more like, okay, now we know what it takes.” 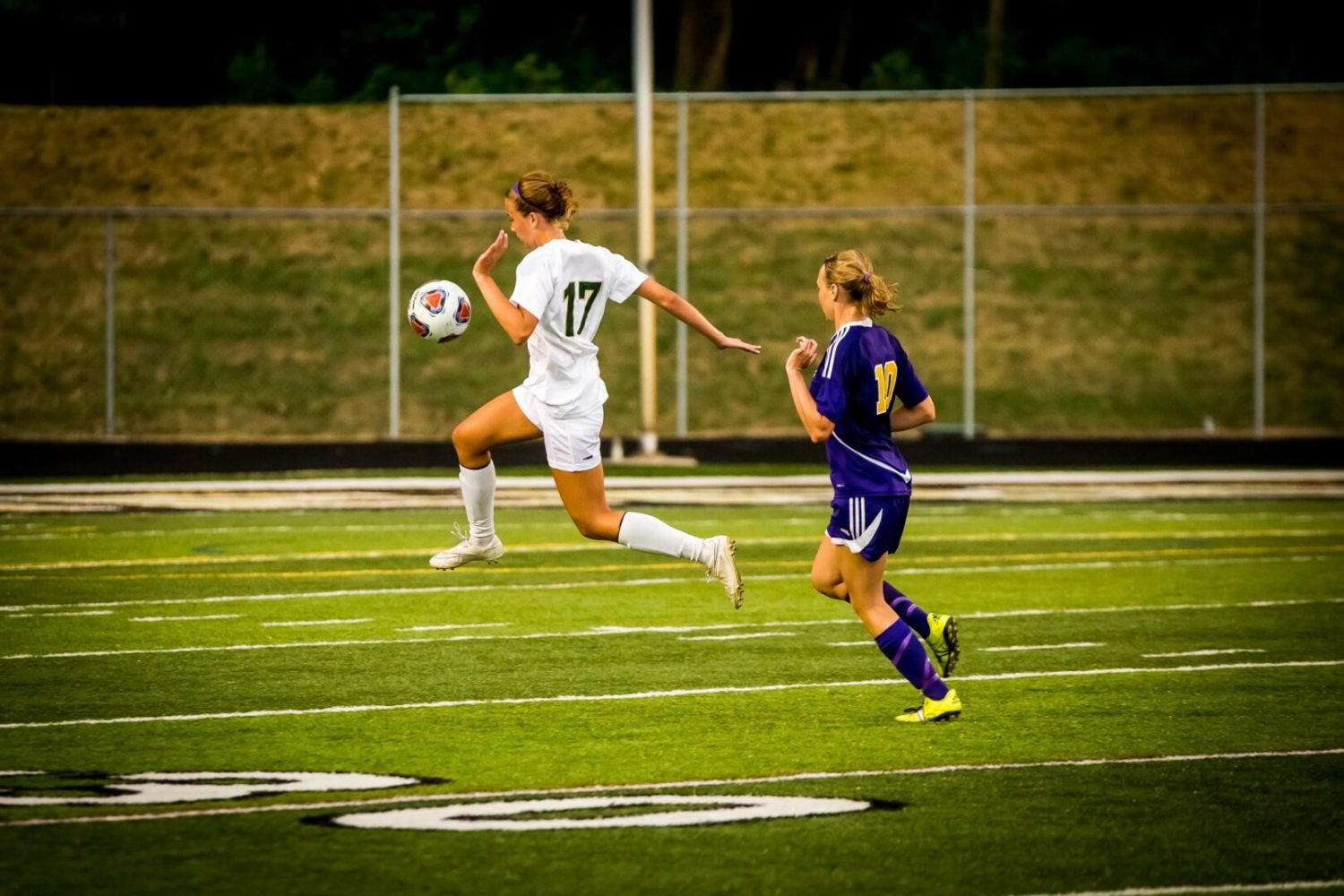 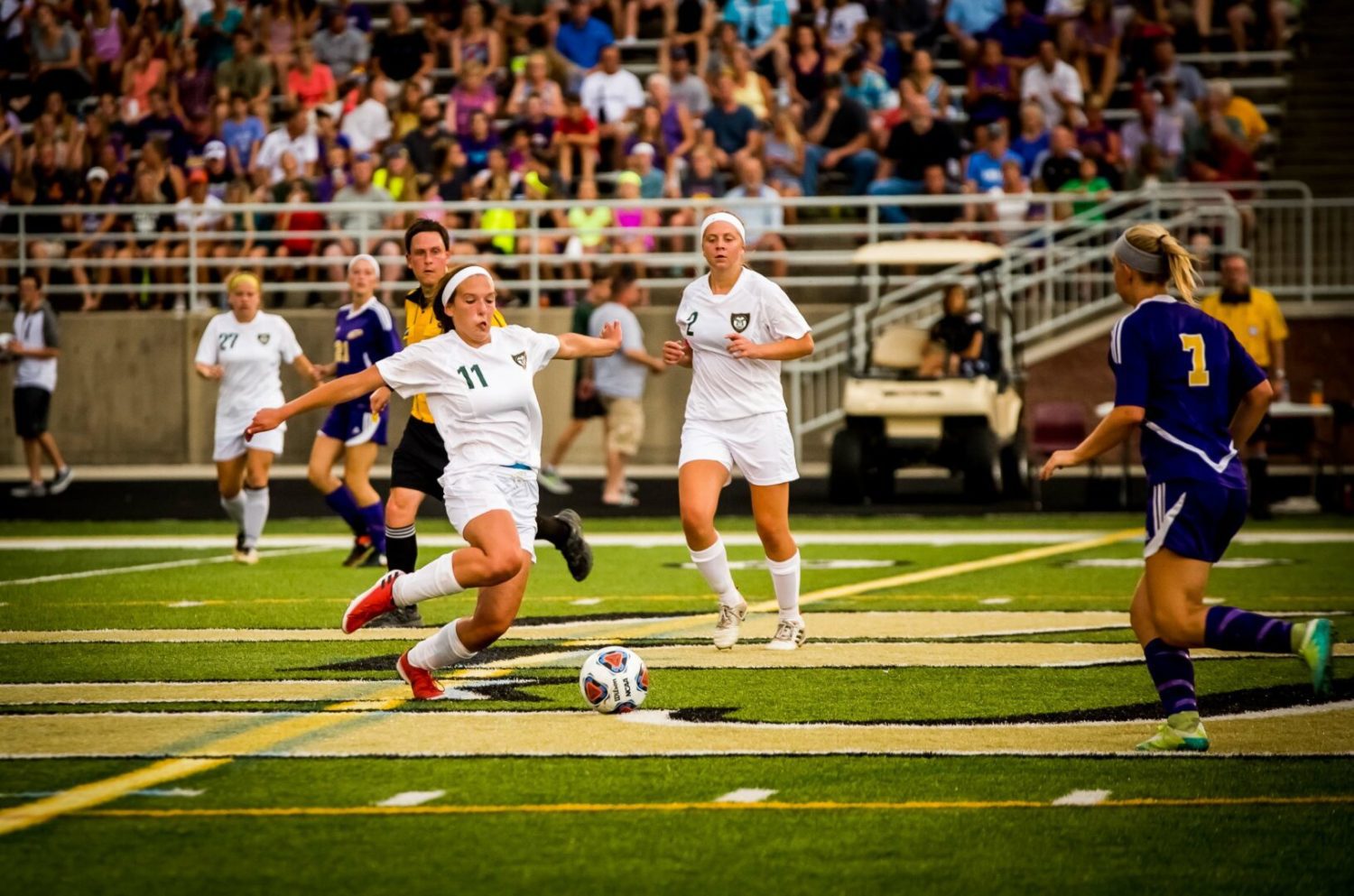 Leah McKenna gets ready to slide and send the ball for MCC. Photo/Kristine Tyler 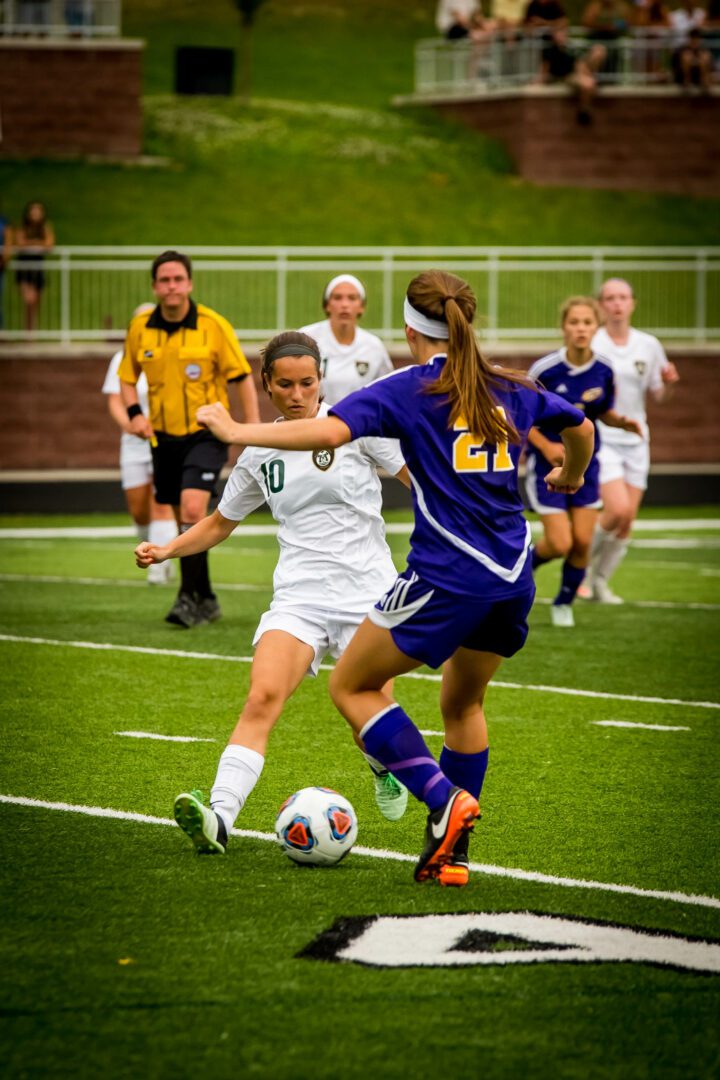 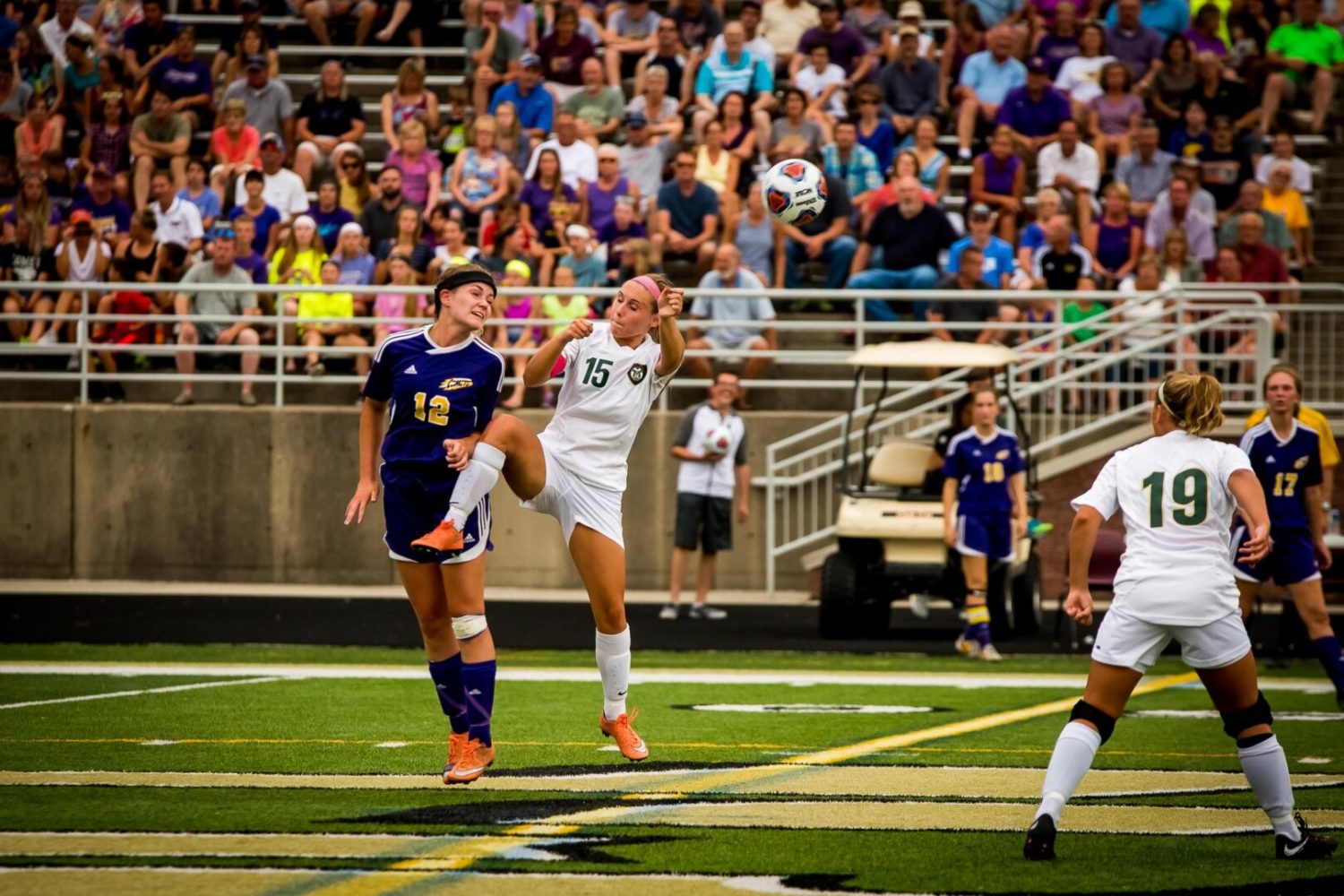 Maddie Olsen tries to get in front of the Kalamazoo Christian header. Photo/Kristine Tyler 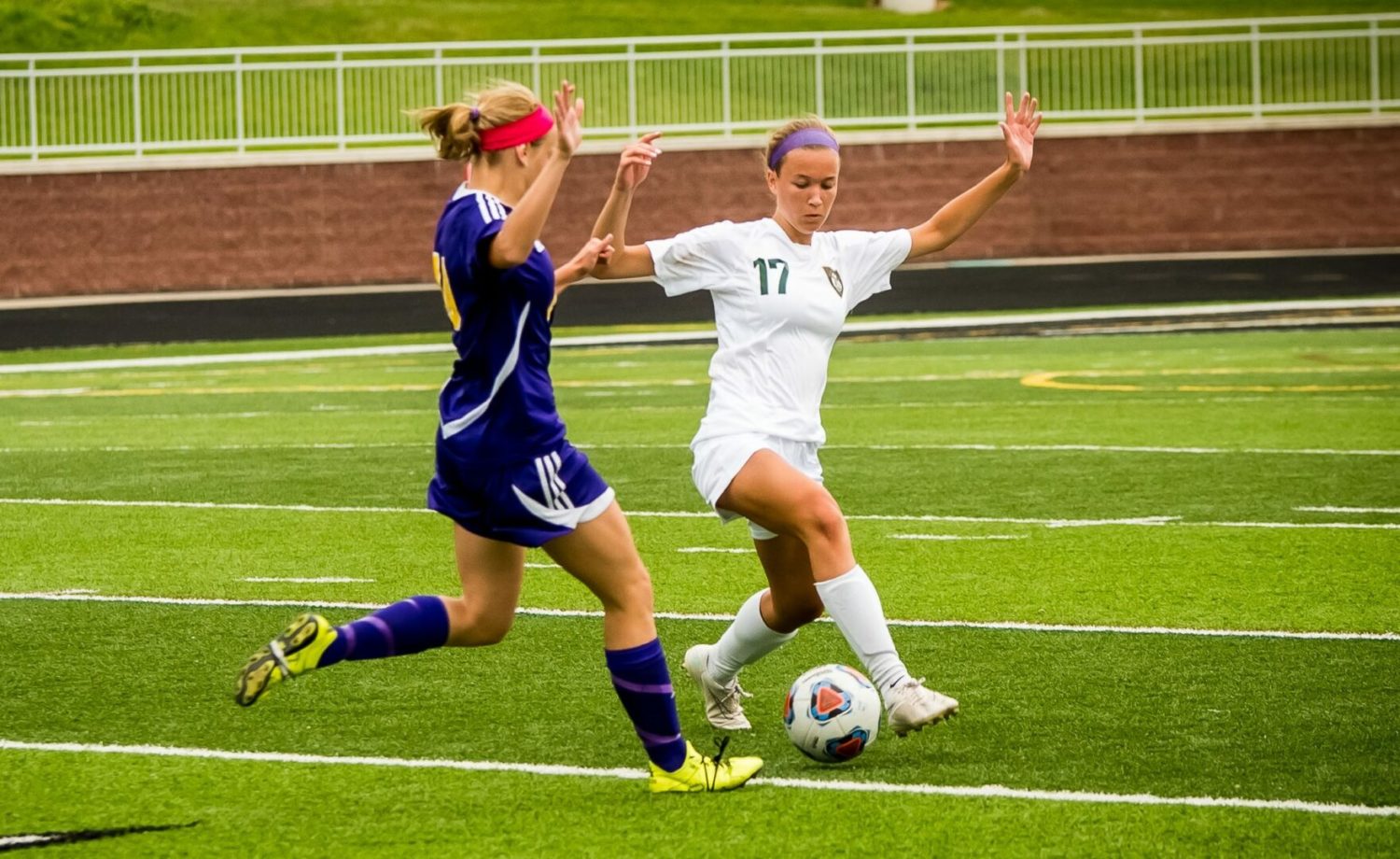 Kyra Tyler gets ready to make the stop for MCC. Photo/Kristine Tyler 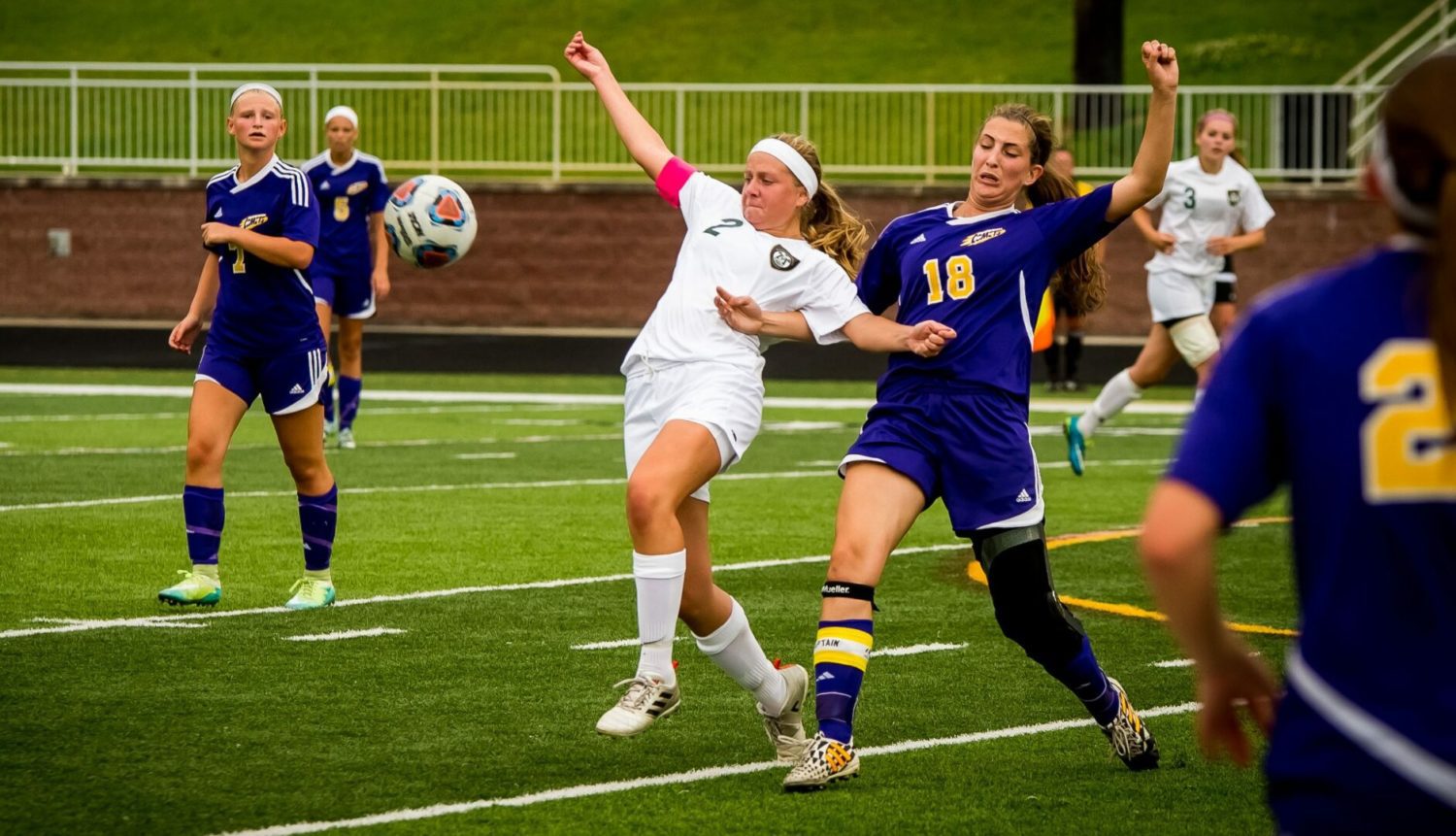 MCC’s Lilli Conroy gets held up by the Kalamazoo Christian defender. Photo/Kristine Tyler 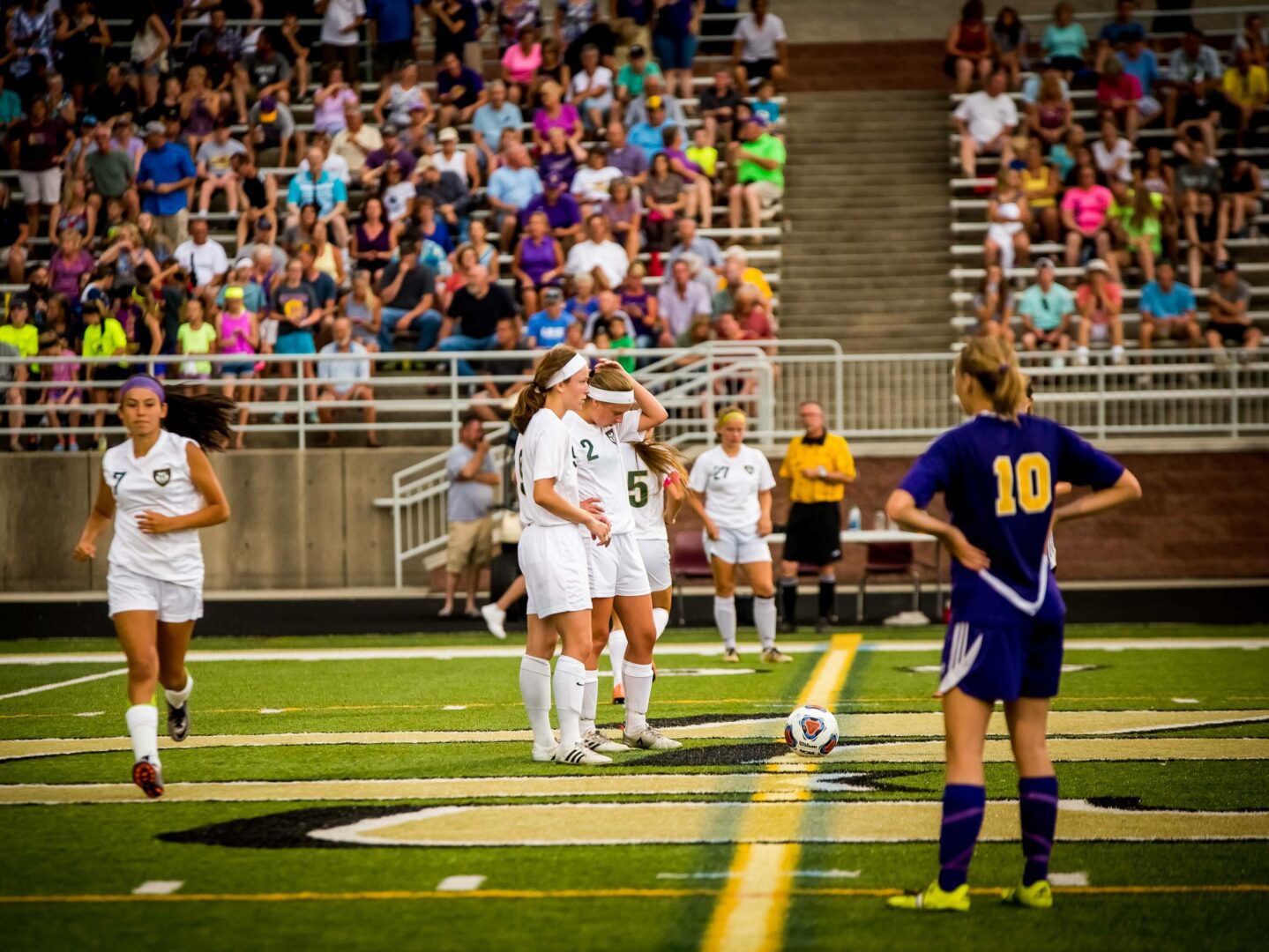 No. 2 Lilli Conroy and Talia Tyler get ready for kickoff with No. 7 Adrianna Espinoza running on to the field. Photo/Kristine Tyler 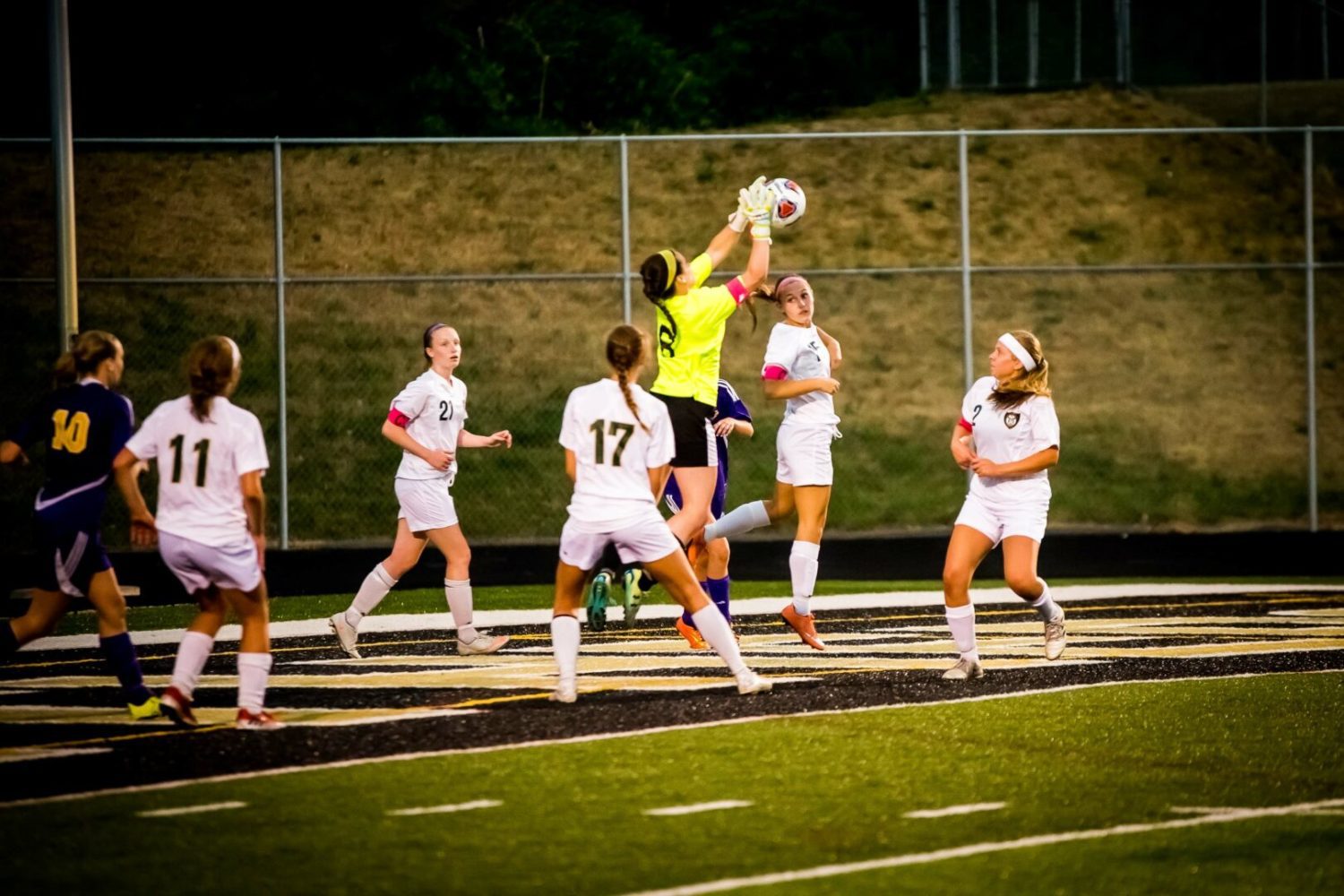 Goaltender Isabelle Bertolone make she save for MCC. Photo/Kristine Tyler

Shoreline Insurance Week 9 Football Picks: the last week of the regular season is here and we are ready (updated)

Lumberjacks suffer their first shutout loss in more than a year, and lose their fourth straight, in a 4-0 loss to Green Bay