Lilli Conroy had a huge night for the Crusaders with three goals and two assists, while Talia Tyler added two goals and three assists of her own.

Hannah Ladd, Lauren Doriot and Leah McKenna all had one goal for Muskegon Catholic.

MCC goalkeeper Isabelle Bertolone made six saves, and had stellar help from her defense, according to Crusaders Coach Art Dorsey.

“Our defensive line really controlled their attack,” Dorsey said. “They had two midfielders who are really high-skilled, but they had no time or space.

“I’m super proud of the girls. Our biggest asset has been mental toughness. I’ve been in this program for six years, and this is the most injured and beat up we’ve been, but they keep pushing. This is the most mentally tough team I’ve ever had.”

Muskegon Catholic is 20-4-1 on the season and will face Elk Rapids on Thursday 6 p.m. at Big Rapids Crossroads Academy in the state quarterfinals. 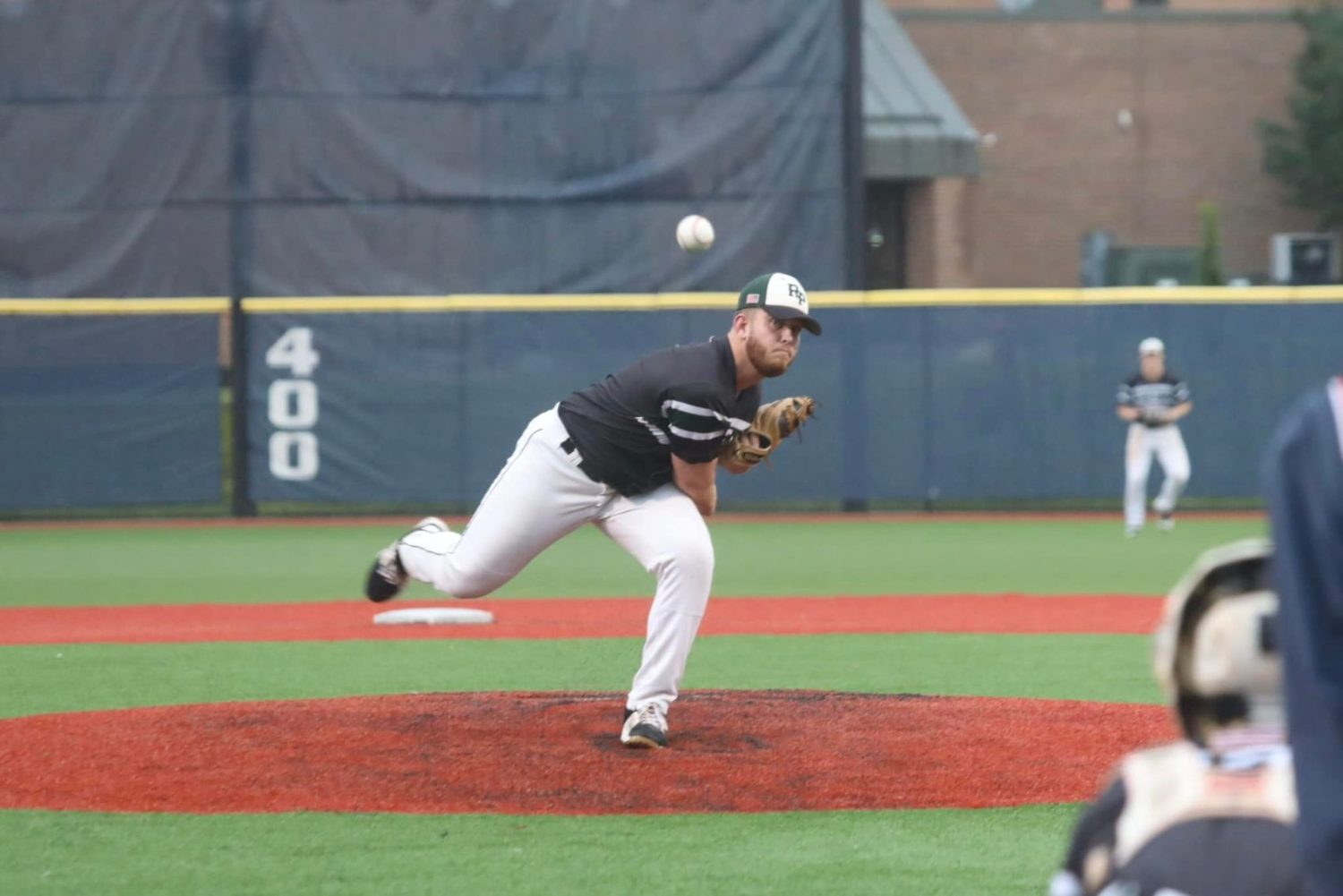 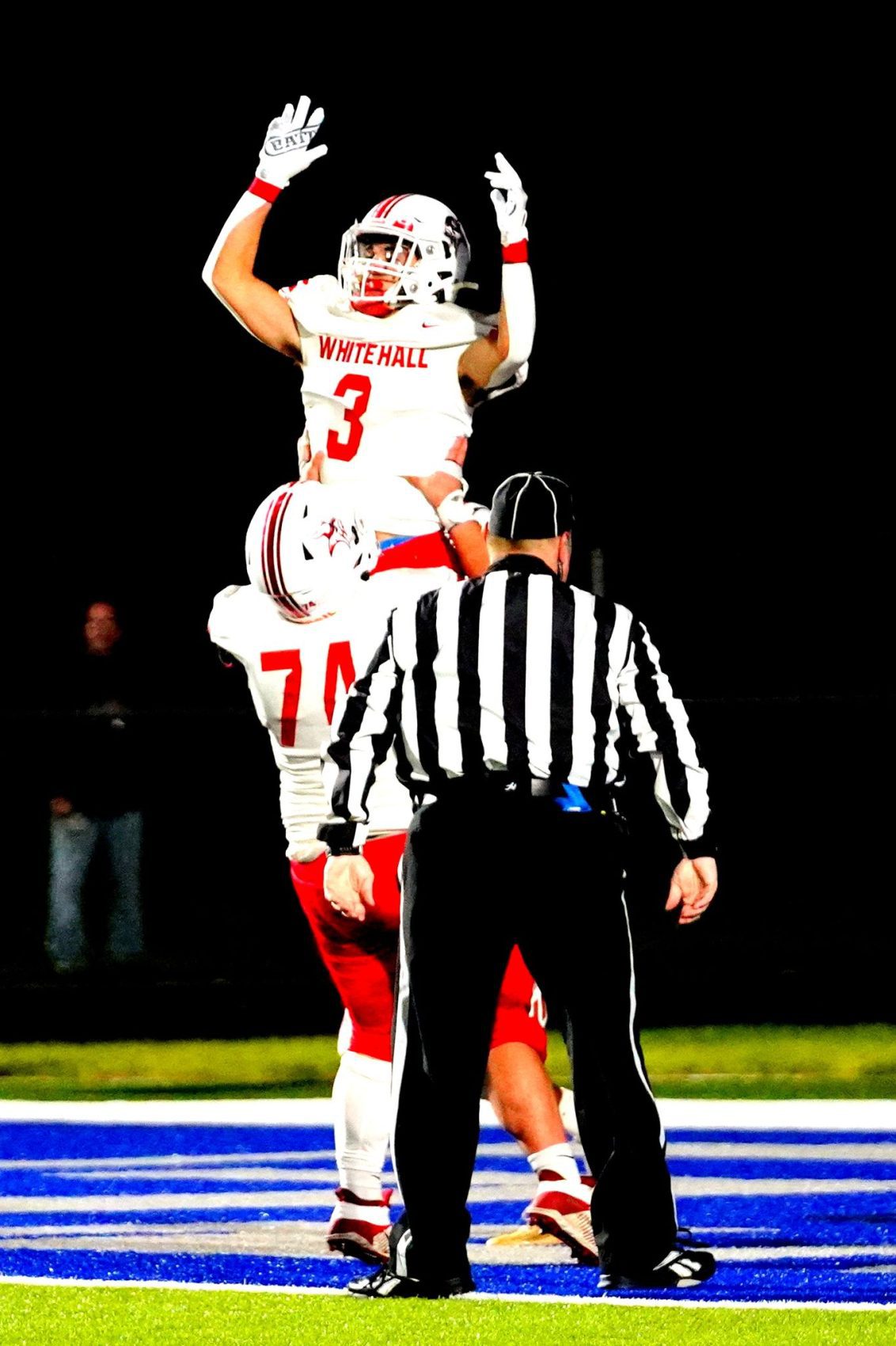 Whitehall flexes its muscle in 42-8 victory over Oakridge