The Clippers played their first game in their new league against another new member, the Grand River Loggers, and lost 18-9 in front of a big crowd at Marsh Field.

Grand River first baseman Zach Leone was the biggest problem for the Clippers, accumulating four hits, including two home runs, and knocking in five runs for the Loggers.

Muskegon’s Pete Zimmerman had a good game in the losing cause, with a two-run double and a three-run homer.

“I certainly wasn’t expecting that,” said Clippers Manager Walt Gawkowski about the ugly loss. “We didn’t pitch well. We didn’t throw enough strikes. We were behind in the count far too often. We scored nine runs – that was a positive, but we have to pitch better.”

Grand River, a brand-new team that will split its home games between Marsh Field and Grand Haven High School this season, jumped out to a 4-0 lead in the first inning and never looked back.

Chad Wagner led off with a walk, Andrew Stone doubled down the right-field line, Bailey Peterson delivered a two-run single, then Leone blasted a two-run homer to cap the big first inning.

Ryan Blake-Jones homered for the Clippers in the bottom of the second to make the score 4-1.

Peterson and Leone led off the third inning with back-to-back homers to put the Loggers ahead 6-1.

The Clippers appeared to be making a game of it in the bottom of the third when they scored three times to make the score 6-4.

Nolan Bryant and Bryce Kelley started things off with a pair of walks, Wyatt Featherstone was hit by a pitch, then Zimmerman delivered a bases-loaded, two-run single for Muskegon.

Another Clipper scored on a wild pitch.

But the game didn’t stay close for long. Grand River scored five runs in the fourth inning and six more in the fifth to pull away for good.

Leone and Harrison Salter each had two-run doubles in the fourth for the Loggers. Grand River scored runs in the fifth when a batter was hit by a pitch with the bases loaded, and on two passed balls.

“We saw a lot of positive things, but it’s disappointing,” Gawkowski said. “We wanted to put on a better show for the fans. We had a good crowd. It just wasn’t a good night for us.” 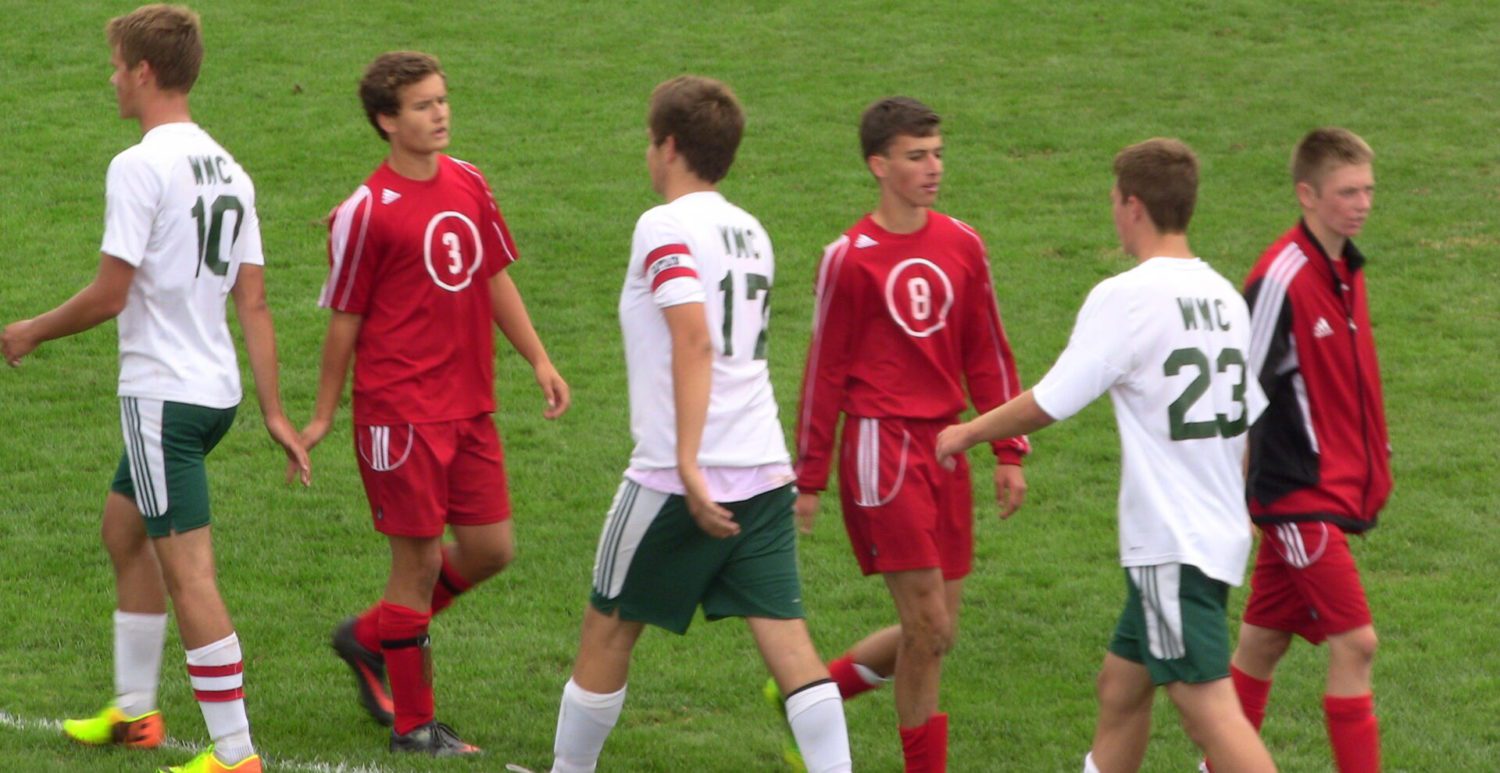